Apple has made season one of mystery drama “Home Before Dark” available to watch for free on Apple TV+ for a limited time, no subscription required.

The official announcement, delivered on Saturday in a tweet, comes three weeks after the conclusion of the second season.

“Home Before Dark” is a drama series about Hilde Lysiak, a child journalist who published a newspaper called the Orange Street News in her hometown of Selinsgrove, Pennsylvania.

The series follows the young girl as she moves from Brooklyn to the small lakeside town her father is from, where she unearths a cold case that everyone else in the town had attempted to bury.

A mystery inspired by the reporting of a real nine-year-old journalist. When a young girl and her family move back to the small town her father left behind, her pursuit of the truth leads to the unearthing of a long-buried cold case.

In real life, Hilde Lysiak was the first to report on a murder in her town of Selinsgrove, which gave her paper, Orange Street News, national and international media attention. Season 2 premiered on June 11.

For a limited time, you can watch Season 1 of Home Before Dark for free, exclusively on Apple TV+ https://t.co/lkdhusWjEN pic.twitter.com/jaDjSIk1Rv

‌Apple TV+‌‌ is available for a $4.99 per month subscription for the whole family, though Apple offers a free year of service with the purchase of an iPhone, iPad, Mac, iPod touch, or Apple TV.

This article, “Apple Makes Season One of TV+ Mystery Drama ‘Home Before Dark’ Free to Watch” first appeared on MacRumors.com 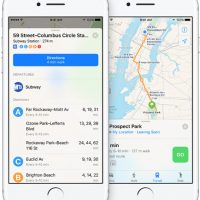 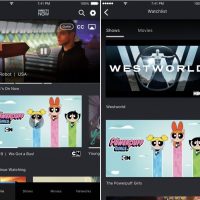 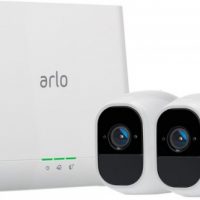