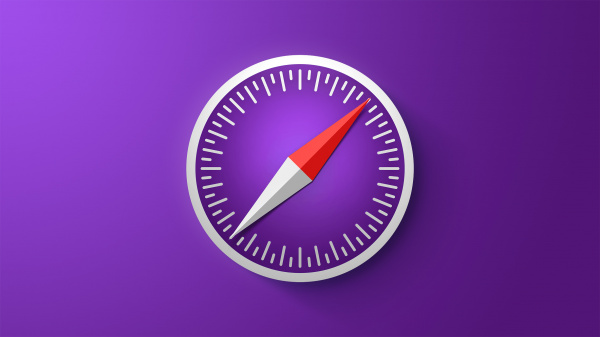 The current ‌Safari Technology Preview‌ release is built on the Safari 15 update included in macOS Monterey, and as such, it includes several Safari 15 features. There’s a new streamlined tab bar with support for Tab Groups to organize tabs, along with improved support for Safari Web Extensions.

Live Text allows users to select and interact with text in images on the web, but the ‌macOS Monterey‌ beta and an M1 Mac is required. There’s also Quick Notes support for adding links and Safari highlights to remember important information and ideas.

Other updates include WebGL 2 and new HTML, CSS, and JavaScript features.

The new ‌Safari Technology Preview‌ update is available for both macOS Big Sur and ‌macOS Monterey‌, the newest version of the Mac operating system that’s set to release this fall. 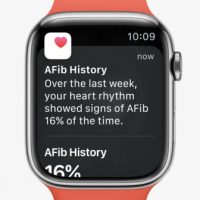 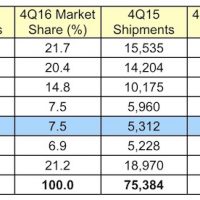 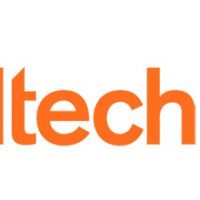 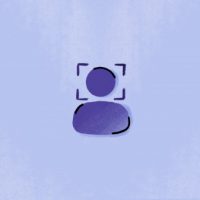 Facebook Shuttering Facial Recognition System, Will Delete Data From Over a Billion Users