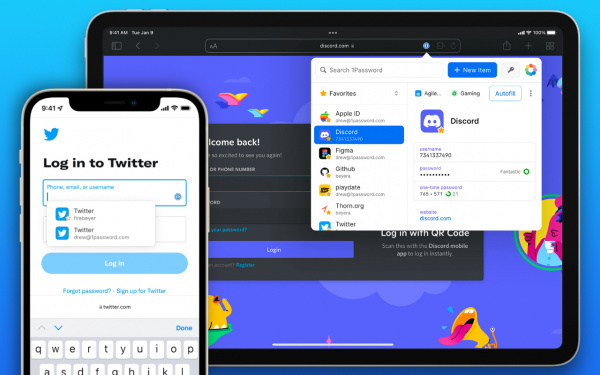 With the release of iOS and iPadOS 15 today, the popular password management app 1Password has released an accompanying update that brings its desktop-class extension to the iPhone and iPad. 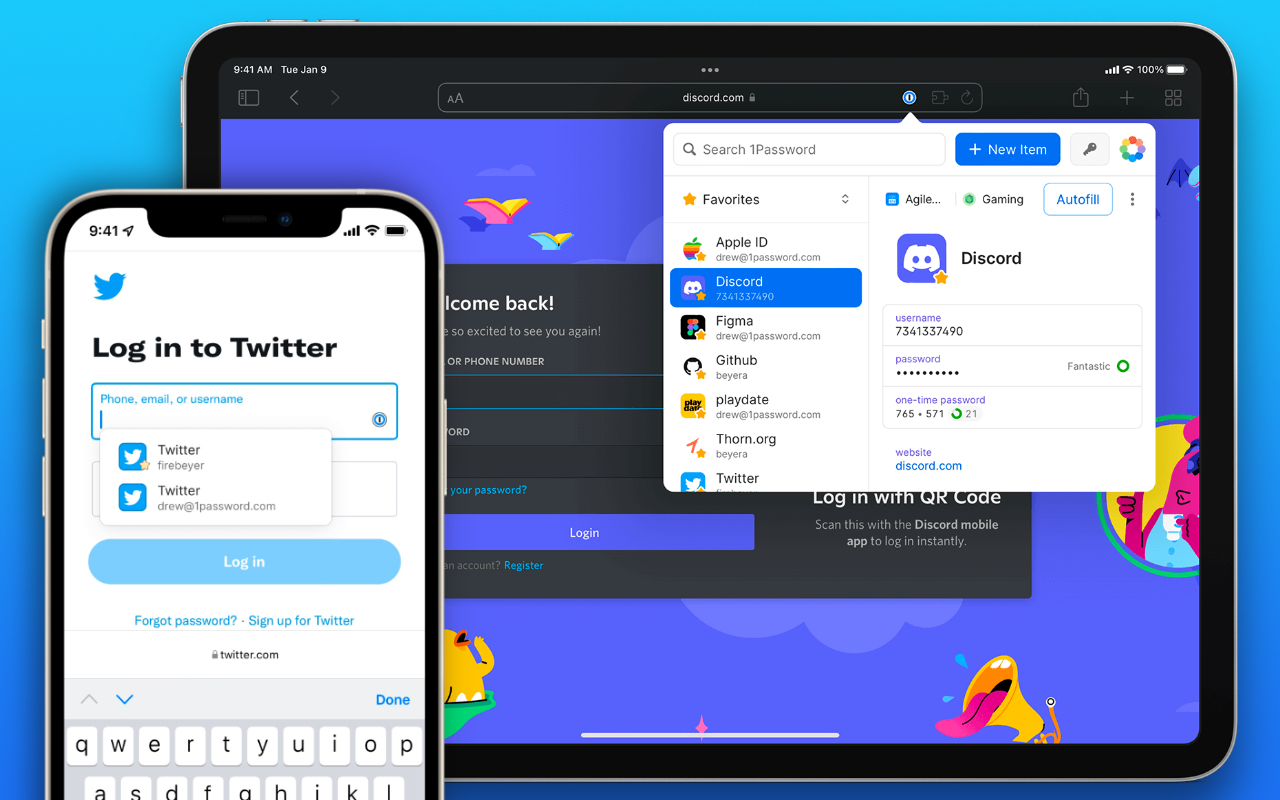 With iOS and ‌iPadOS 15‌, Apple allows Safari extensions developers to release their previously exclusive Safari for Mac extensions to the ‌iPhone‌ and ‌iPad‌, allowing users to use extensions on all of their devices. 1Password was one of the first to tease support earlier in June, and with its latest App Store update today, it’s bringing it to all users.

With its Safari extension on ‌iPhone‌ and ‌iPad‌, 1Password users now have immediate access to all their passwords and 1Password entries right inside of Safari, including in-page suggestions. 1Password for Safari uses on-device machine learning to automatically fill in the login process of complicated websites and even automatically fills in two-factor authentication codes.

On ‌iPadOS 15‌, 1Password’s extension is even more feature-rich, featuring a complete in-Safari user interface that “turbocharges any ‌iPad‌.” 1Password along with its Safari extension is introducing other app improvements and bug fixes. Users can learn more about 1Password’s announcement over on its blog. 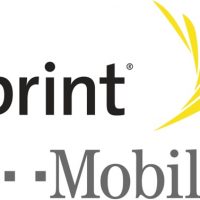 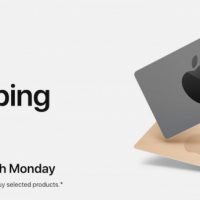