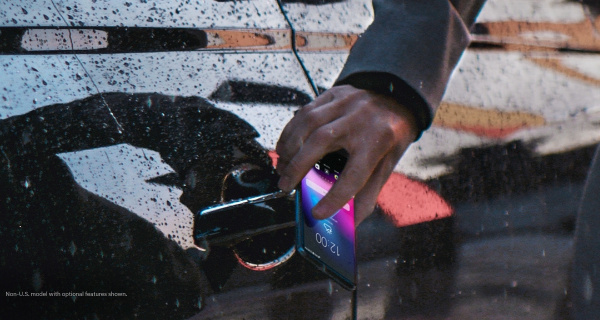 Last year, Apple debuted support for digital car keys, which let users lock, unlock, and start their vehicles using a pass stored in the Wallet app on the iPhone. And with iOS 15, there’s now Ultra Wideband support on the iPhone 11 and later that will let the feature work without having to remove your ‌iPhone‌ from your pocket. 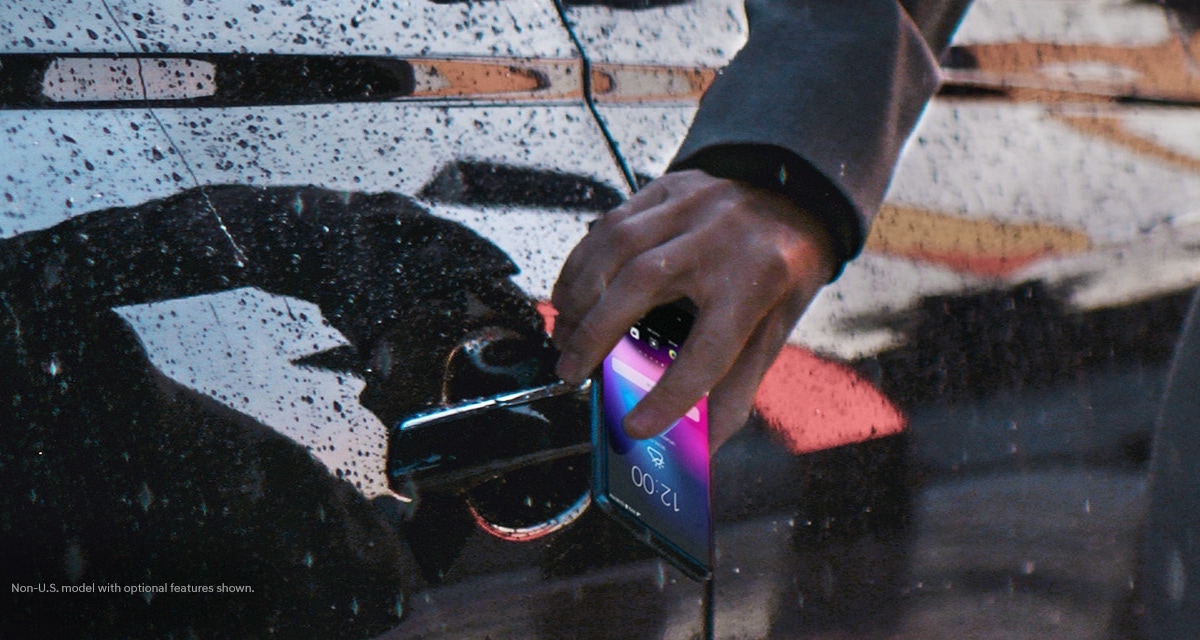 Car manufacturers need to add the NFC technology to their vehicles to support digital car keys, and so far BMW has been the only manufacturer to do so with Apple’s platforms.

It appears as if that’s about to change, however, as an Apple configuration file specifying various compatibility criteria for Apple Pay NFC functionality has been updated today to add mention of Hyundai’s luxury brand Genesis. 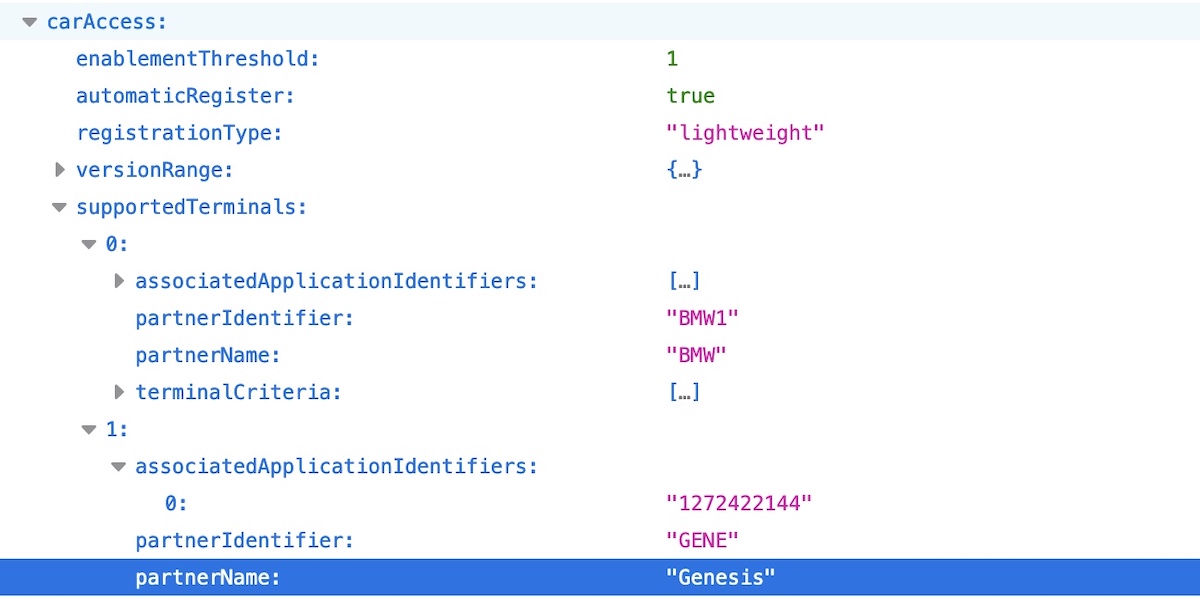 We noted earlier this year that BMW was preparing to support the Ultra Wideband version of Apple’s digital car key feature and that Hyundai was reportedly moving to adopt digital car keys on ‌iPhone‌ as well, and that now appears to be coming to fruition.

We’ve yet to see an official announcement from Hyundai or Genesis about launching digital car key support on iOS, but the manufacturer debuted the feature on Android with its 2021 GV80 and G80 models and indicated that it was working with Apple on iOS support. 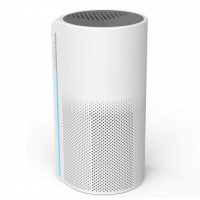 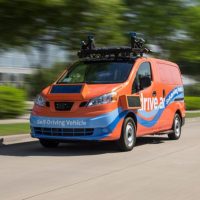 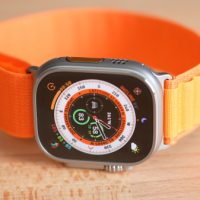 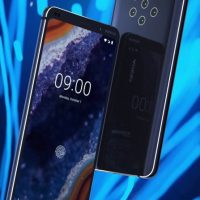 The Next Nokia Smartphone Will Feature Unique 5-Camera Setup