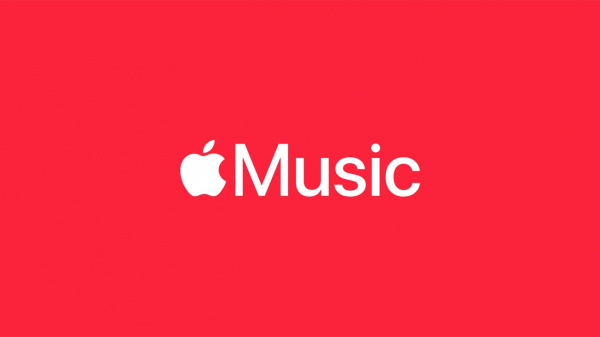 Customers who purchase an iPhone 13 model, an iPad 9, or an iPad mini 6 and restore their new device from a backup may run into a bug that affects Apple Music, Apple said in a new support document published today.

New ‌iPad‌ and ‌iPad‌ owners may not be able to access the ‌Apple Music‌ catalog, ‌Apple Music‌ settings, or use Sync Library after restoring from a backup.

To fix this issue, Apple says that the devices must be updated, which can be done by going to Settings > General > Software Update. ‌iPhone 13‌ owners who have already received their devices have confirmed that there is a day one iOS 15 security update that needs to be installed. It’s worth noting, though, that the update text does not specifically mention the ‌Apple Music‌ bug. 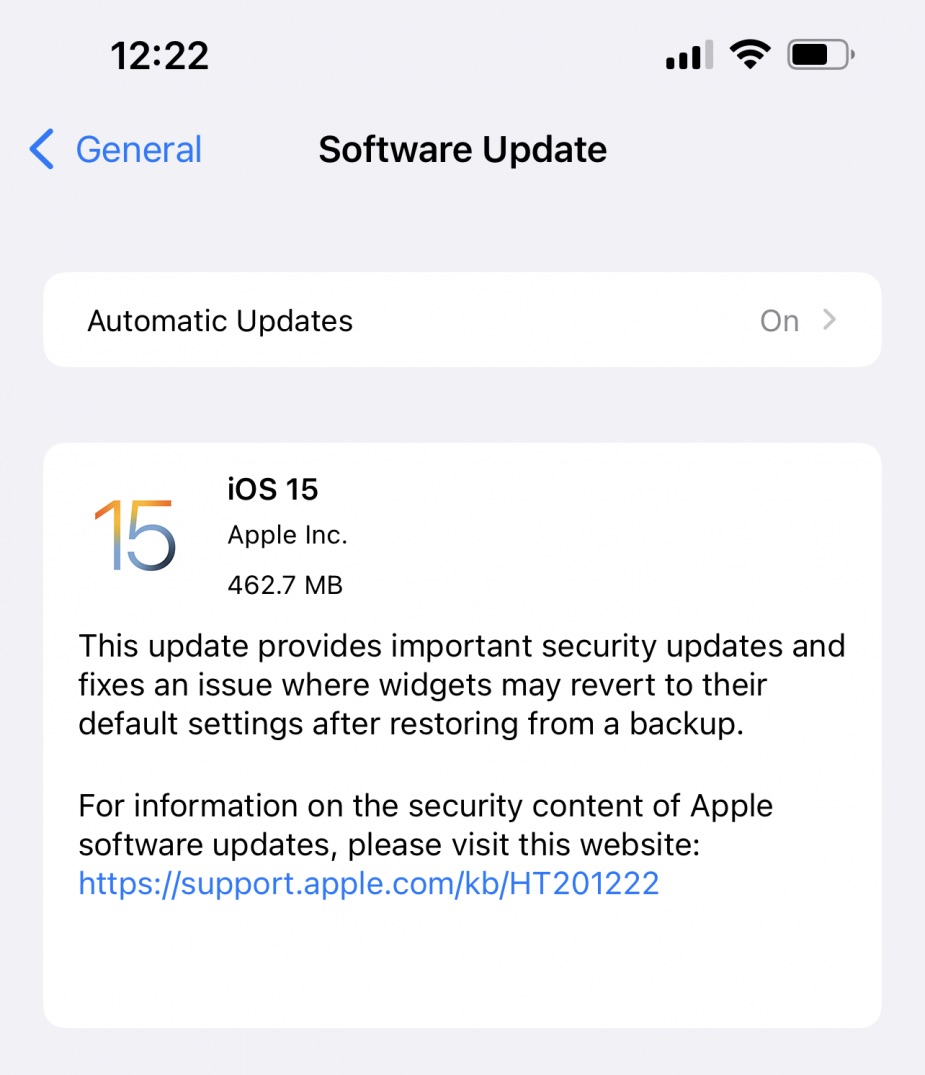 This article, “Apple Warns That Restoring From Backup Can Cause Apple Music Bug on New iPads and iPhone 13 Models” first appeared on MacRumors.com 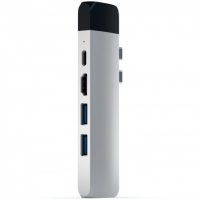 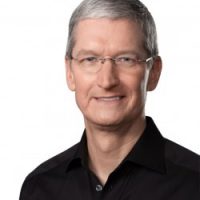 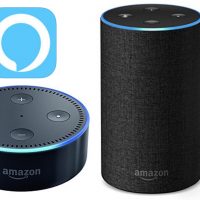