Apple today informed Apple Authorized Service Providers that it will be adding its AA battery charger and the third-generation Apple TV to its vintage products list on October 31, according to a memo obtained by MacRumors. 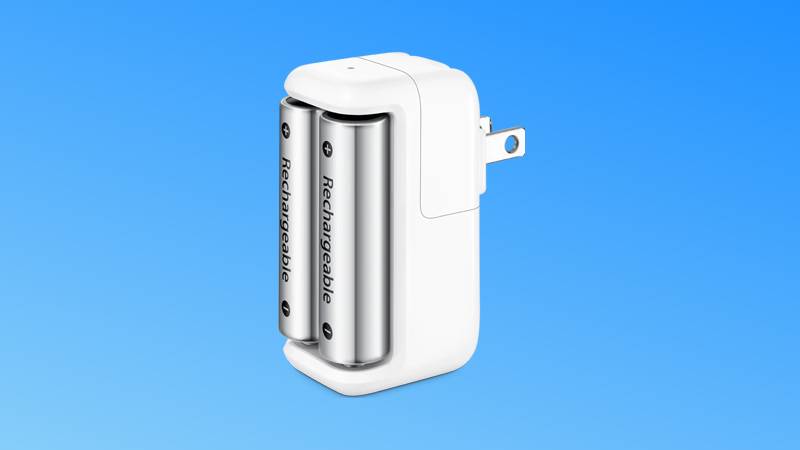 Introduced in July 2010, the Apple Battery Charger was priced at $29 and included six rechargeable AA batteries for use with the original Apple Wireless Keyboard, Magic Trackpad, and Magic Mouse for the Mac. Apple discontinued the charger around 2016 and the Magic accessories now have built-in batteries that can be recharged via Lightning.

In the past, vintage Apple products were no longer eligible for repairs at the Genius Bar or at Apple Authorized Service Providers, but Apple now provides service for up to seven years on vintage products, subject to parts availability. 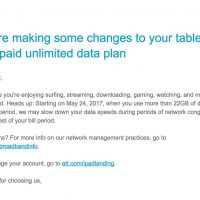 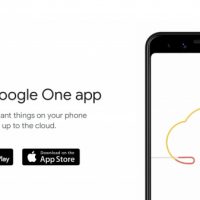 Google One Disappears From App Store a Day After VPN Launch [Update: Google One is Back in the App Store]