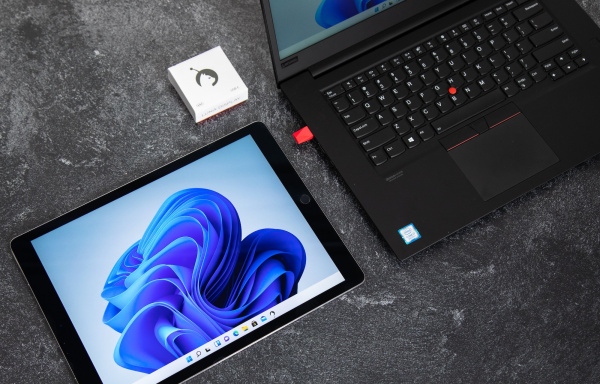 Astropad today announced the launch of new software for the Luna Display, with the 5.0 update introducing support for Windows PCs. 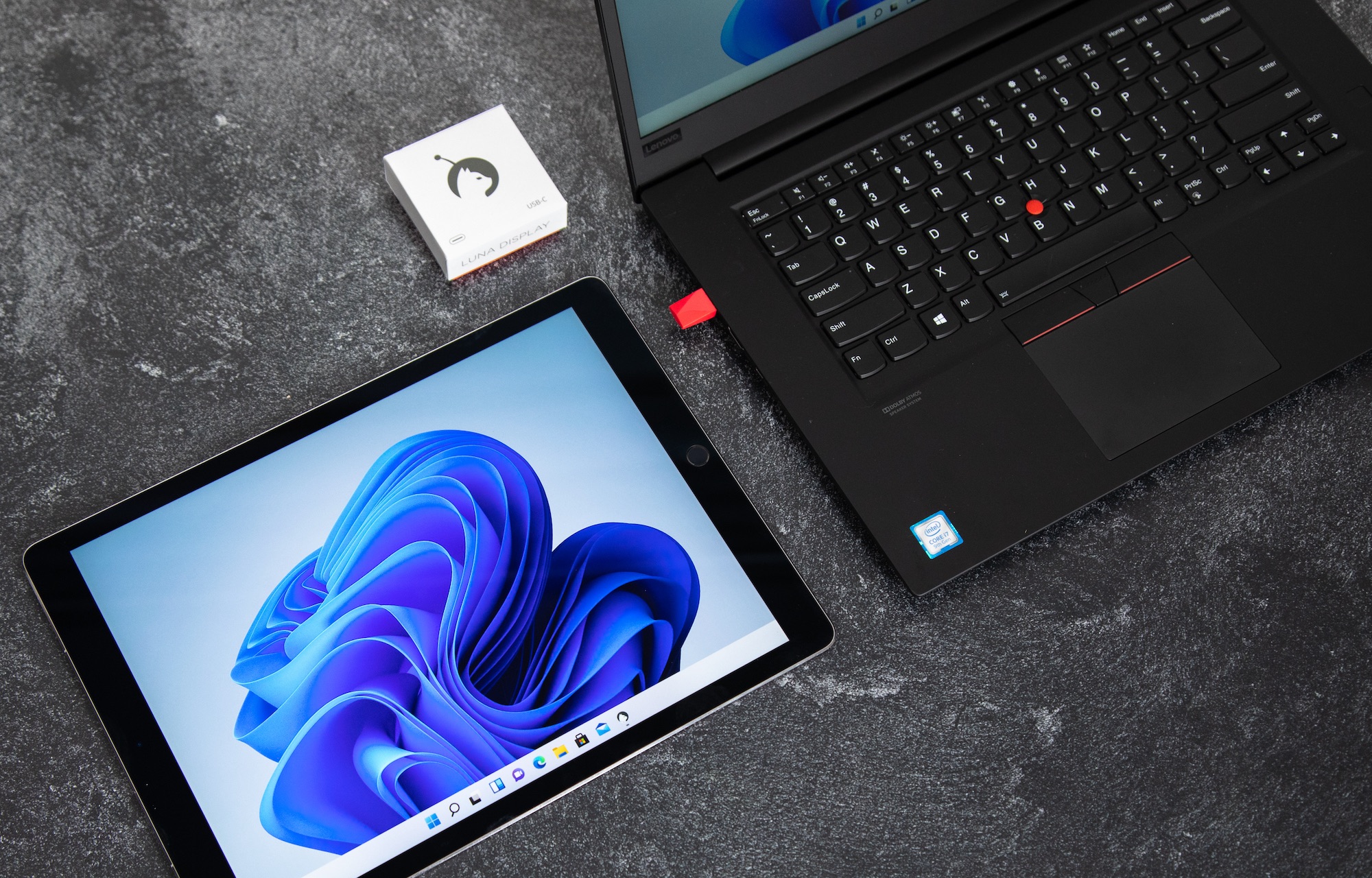 The Luna Display is a little dongle that’s designed to allow an iPad or a Mac to be used as a secondary display for a main Mac machine. It’s similar to Sidecar, but works with both Macs and iPads.

Luna Display users who own a USB-C version of the dongle can upgrade to the new software to use the device interchangeably between Macs and PCs. That means Mac users who have a Luna Display can also now use it with PCs, connecting a secondary ‌iPad‌ to a PC to serve as an extra display.

The Luna Display apps have been rearchitected to support both PCs and Macs, and the update also introduces a faster setup flow for M1 Macs. The Luna Display can be purchased from the Astropad website.

This article, “Luna Display 5.0 Turns an iPad Into a Second Screen for a Windows PC” first appeared on MacRumors.com 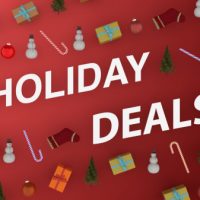