Back in April, Ransomware group REvil attacked Apple supplier Quanta Computer and was able to steal schematics outlining the design of the 14 and 16-inch MacBook Pro models that were announced earlier this week.

The schematics did indeed leak the design of the new machines, and at the time, REvil threatened to release other documents should Apple not pay a ransom fee of $50 million by May 1. The situation fizzled out just days later, and REvil mysteriously removed all documents and extortion threats related to Apple from its website.

We’ve heard nothing further about REvil’s attack on Apple since then, but it turns out there was a multi-country operation underway to take down the ransomware group. According to Reuters, several government agencies teamed up to hack REvil and take it offline this week.

One person familiar with the events said that a foreign partner of the U.S. government carried out the hacking operation that penetrated REvil’s computer architecture. A former U.S. official, who spoke on condition of anonymity, said the operation is still active.

REvil’s “Happy Blog” that was used to leak stolen documents has been taken offline and is no longer available. The hacker group went offline back in July as well after law enforcement and intelligence specialists were able to hack into REvil’s computer network, but it returned last month and servers previously compromised by the government were again used for this second takedown.

REvil was also responsible for a May cyberattack on the Colonial Pipeline that caused gas shortages on the East Coast of the United States.
This article, “Ransomware Group That Stole Apple’s MacBook Pro Schematics Taken Offline in Multi-Country Operation” first appeared on MacRumors.com 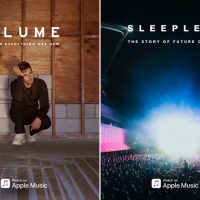 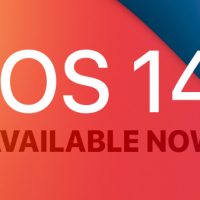 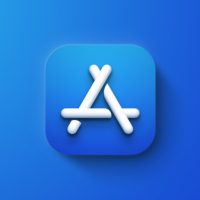