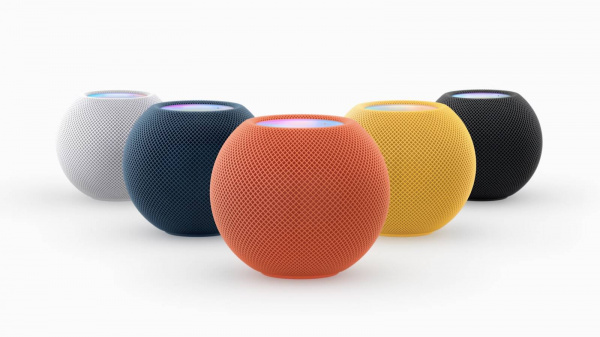 At its “Unleashed” event last week, Apple announced that the HomePod mini will be available in three new colors starting in November, including yellow, orange, and blue. The new colors will be sold alongside the existing space gray and white options. 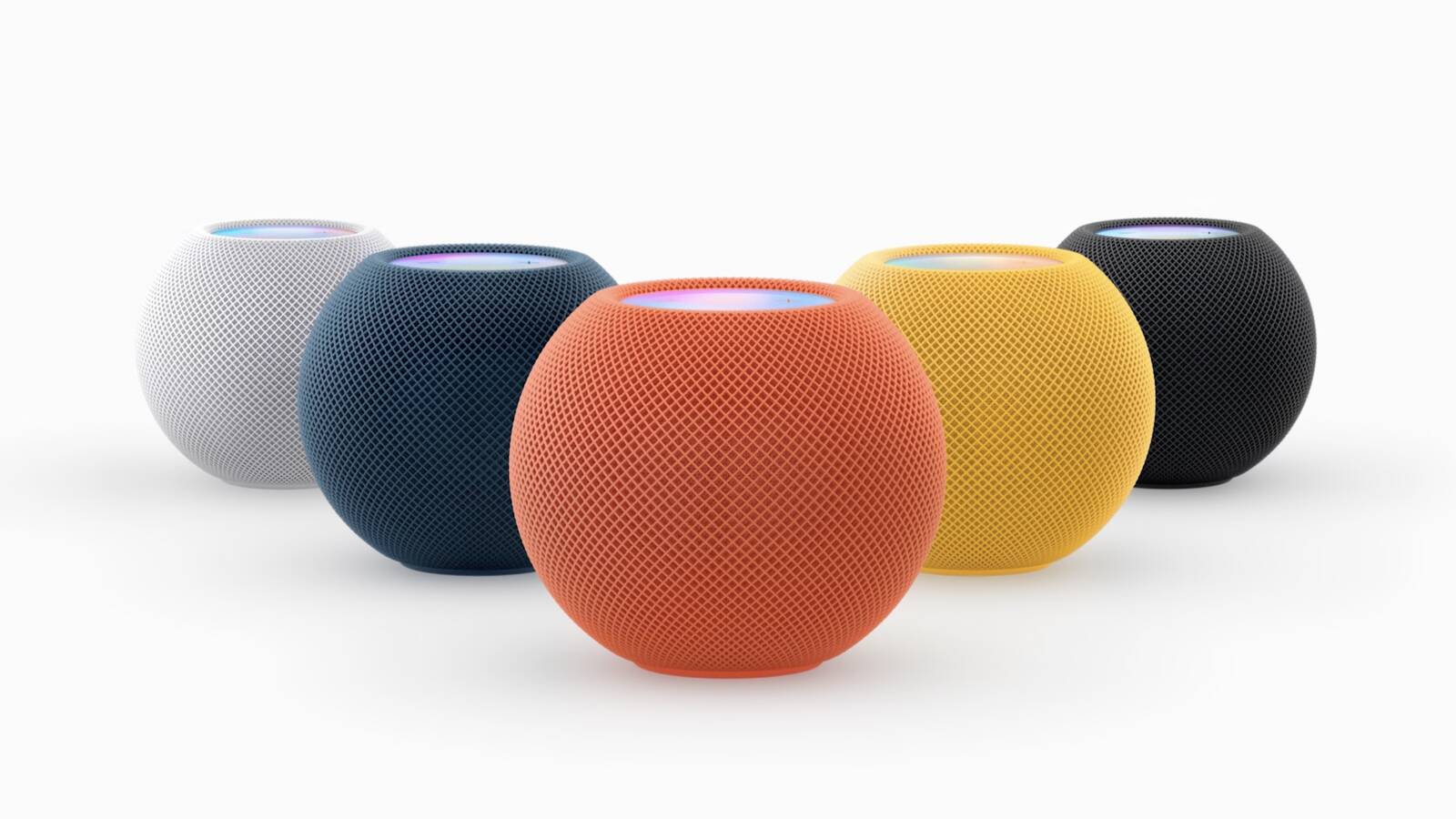 Apple has yet to provide a specific release date for the new colors, but in Europe and India, the timeframe is slightly narrowed down. Specifically, Apple’s online store says the HomePod mini will be available in yellow, orange, and blue in “late November” in the U.K., Austria, France, Germany, Ireland, Italy, Spain, and India.

AppleTrack‘s Sam Kohl today reported that he is “hearing” that the new HomePod mini colors will be available to order starting Monday, November 1, which is the same day that the Beats Fit Pro are rumored to launch. If this date is accurate, it would suggest that the new colors will be released first in countries like the U.S. and Canada, followed by European countries and India. We’ll find out if this rumor is true in just five days.

Beyond the new colors, there are no hardware-related changes to the HomePod mini, and pricing will remain at $99 in the United States. 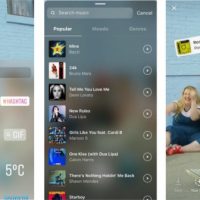 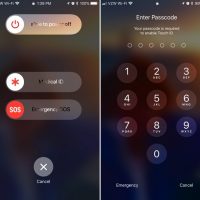 How to Use Emergency SOS on iPhone in iOS 11