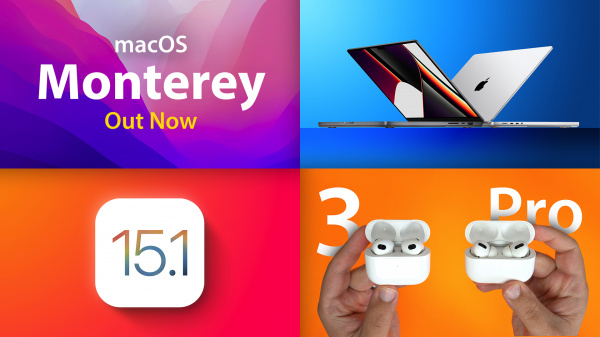 Following last week’s big Apple event, this week saw some of the fruits of the announcements we saw there, with Apple releasing macOS Monterey and the new MacBook Pro models and third-generation AirPods making their way into customers’ hands. 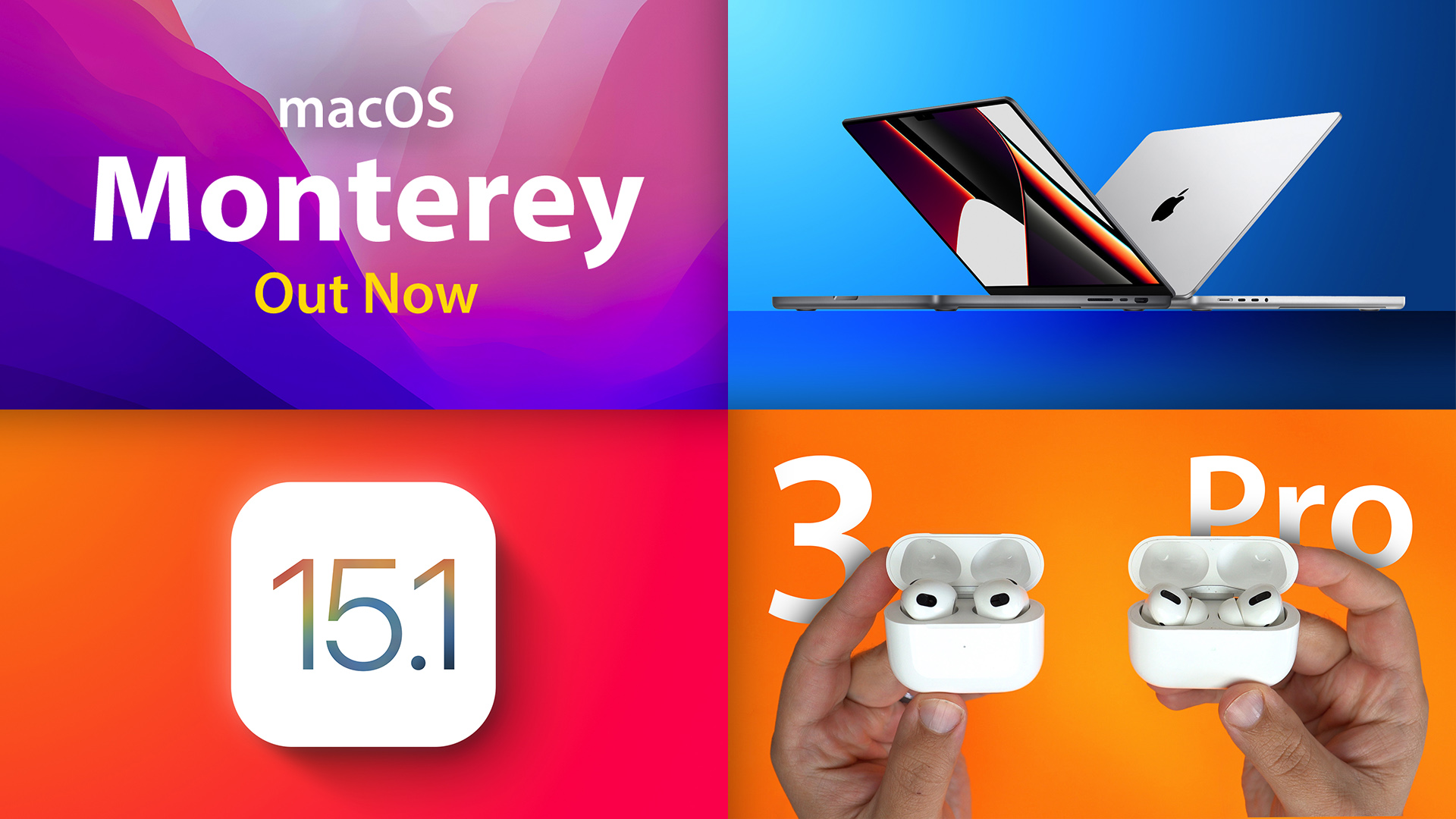 With the new MacBook Pro models out in the wild, we’re learning more about the notched display with ProMotion, the impressive M1 Pro and M1 Max chips, and more. And with Apple moving forward on its next set of operating system updates with macOS 12.1 and iOS 15.2, there’s more to come, so read on for all of the details on this week’s biggest stories!

Alongside the launch of new 14-inch and 16-inch MacBook Pro models this week, Apple released macOS Monterey to the public. The software update has several new features, ranging from AirPlay to Mac to an Erase All Content and Settings option that lets you restore a Mac to factory settings without needing to reinstall the operating system. 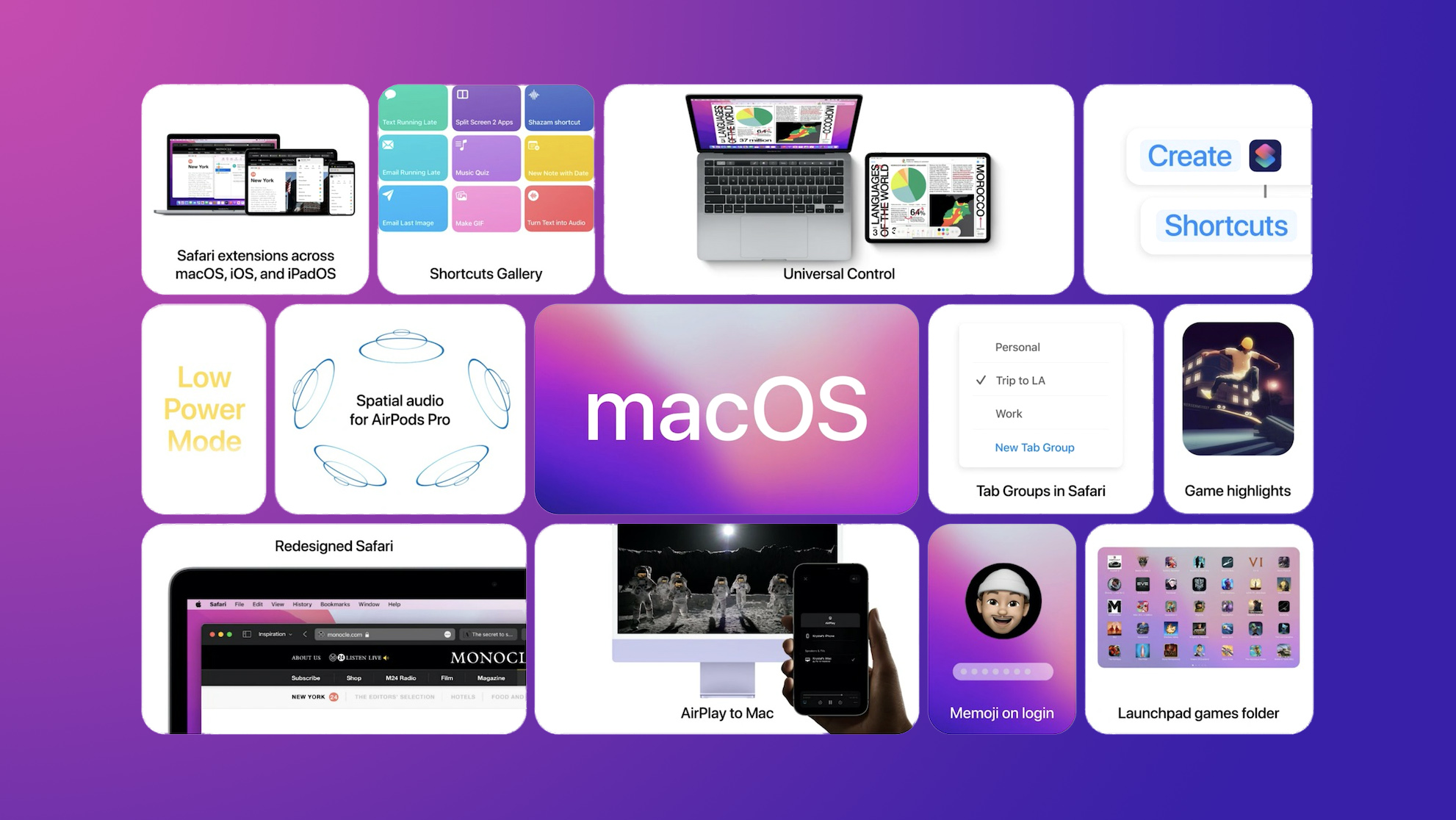 Apple has since seeded a macOS 12.1 beta to developers for testing with additional features such as SharePlay and bug fixes.

We’ve put together a list of 10 new macOS Monterey features that are worth upgrading for, but keep in mind that some features like Universal Control and SharePlay are not coming until a later version. 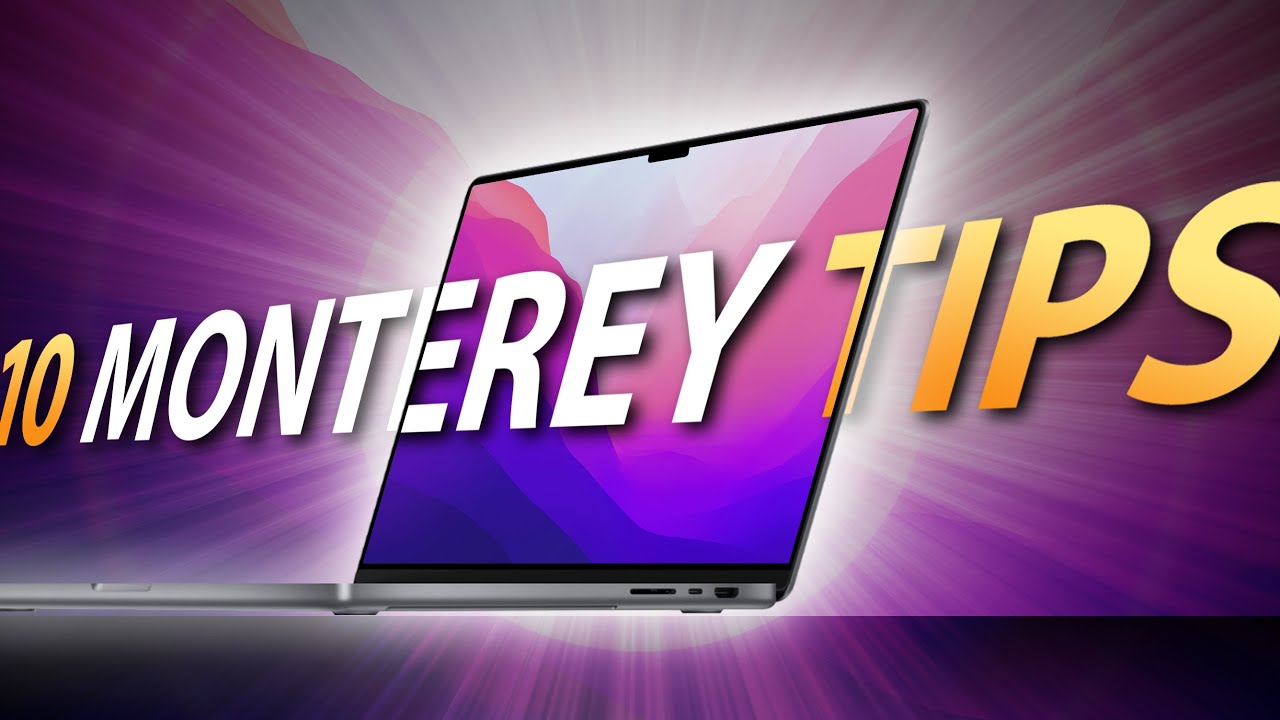 Also keep in mind that some macOS Monterey features are not available on Intel-based Macs, such as Portrait Mode in FaceTime and on-device keyboard dictation, and this is likely because Intel-based Macs lack Apple’s Neural Engine.

Hands-On With the New MacBook Pro

Following the launch of new MacBook Pro models, we got our hands on the 14-inch model and have shared a video with our first impressions. 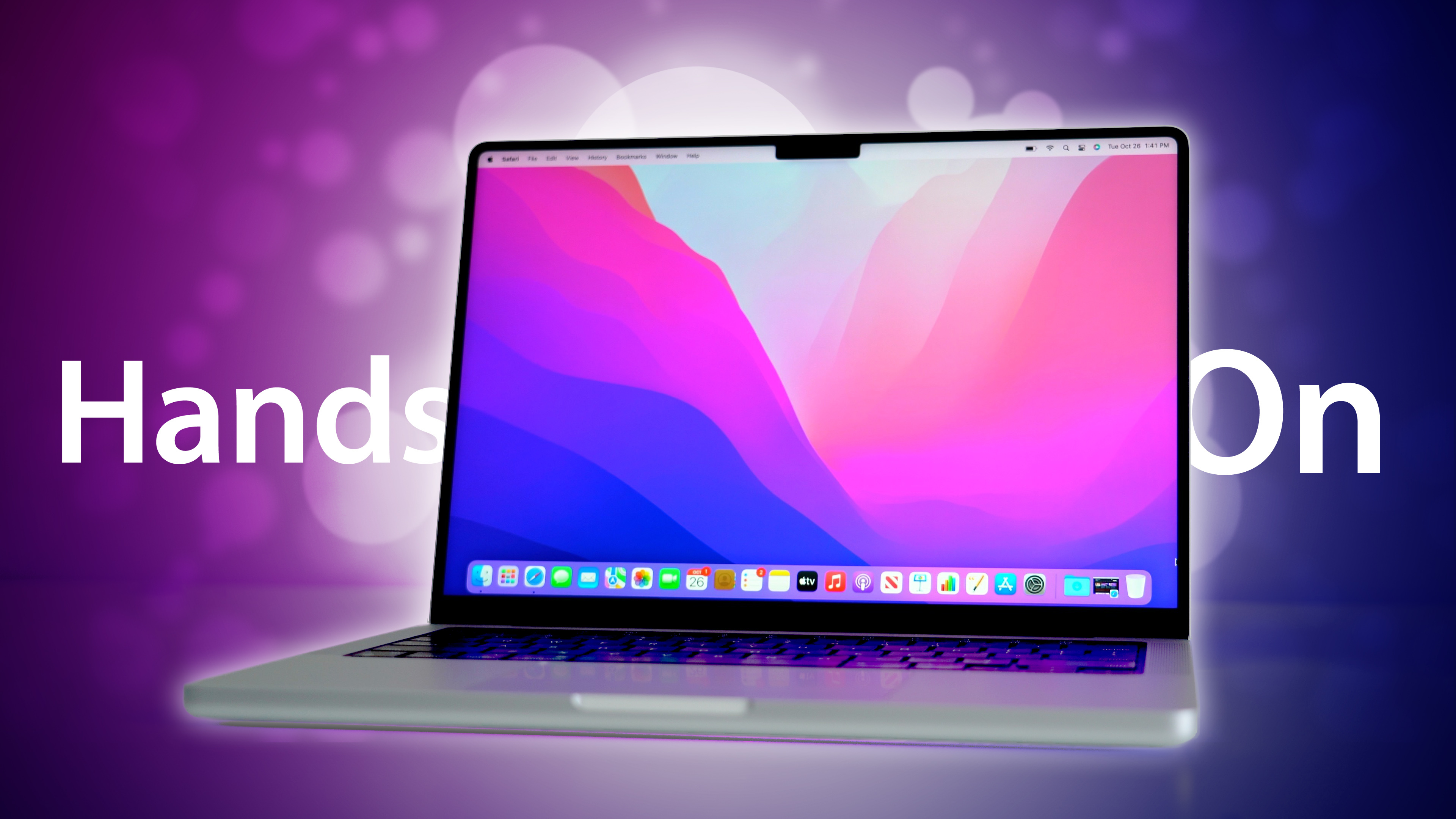 The first reviews of the new MacBook Pro models were also shared by other websites and YouTube channels, with many reviewers agreeing that the new 14-inch and 16-inch models are impressive upgrades with fast performance, added ports, longer battery life, and mini-LED displays with ProMotion.

In addition to macOS Monterey, this week also saw the release of iOS 15.1, and as usual, there are quite a few new features and changes. 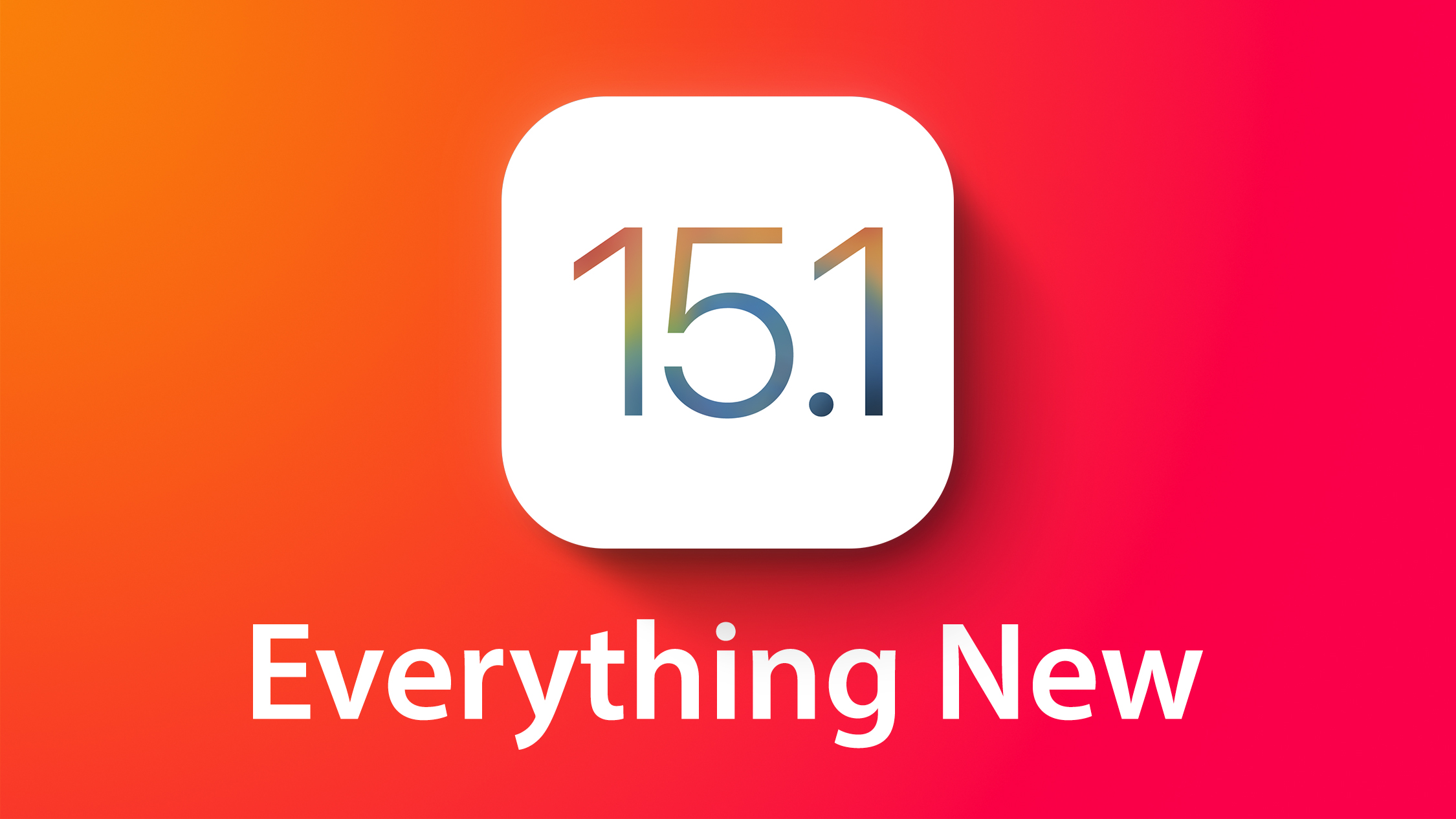 We’ve rounded up everything new in iOS 15.1, including SharePlay, ProRes video recording on iPhone 13 Pro models, the ability to add COVID-19 vaccination cards to the Wallet app, and more.

Apple has also released the first beta of iOS 15.2 and here’s everything that is new.

With the third-generation AirPods now available to purchase, we’ve picked up a pair and shared a hands-on video with our first impressions. 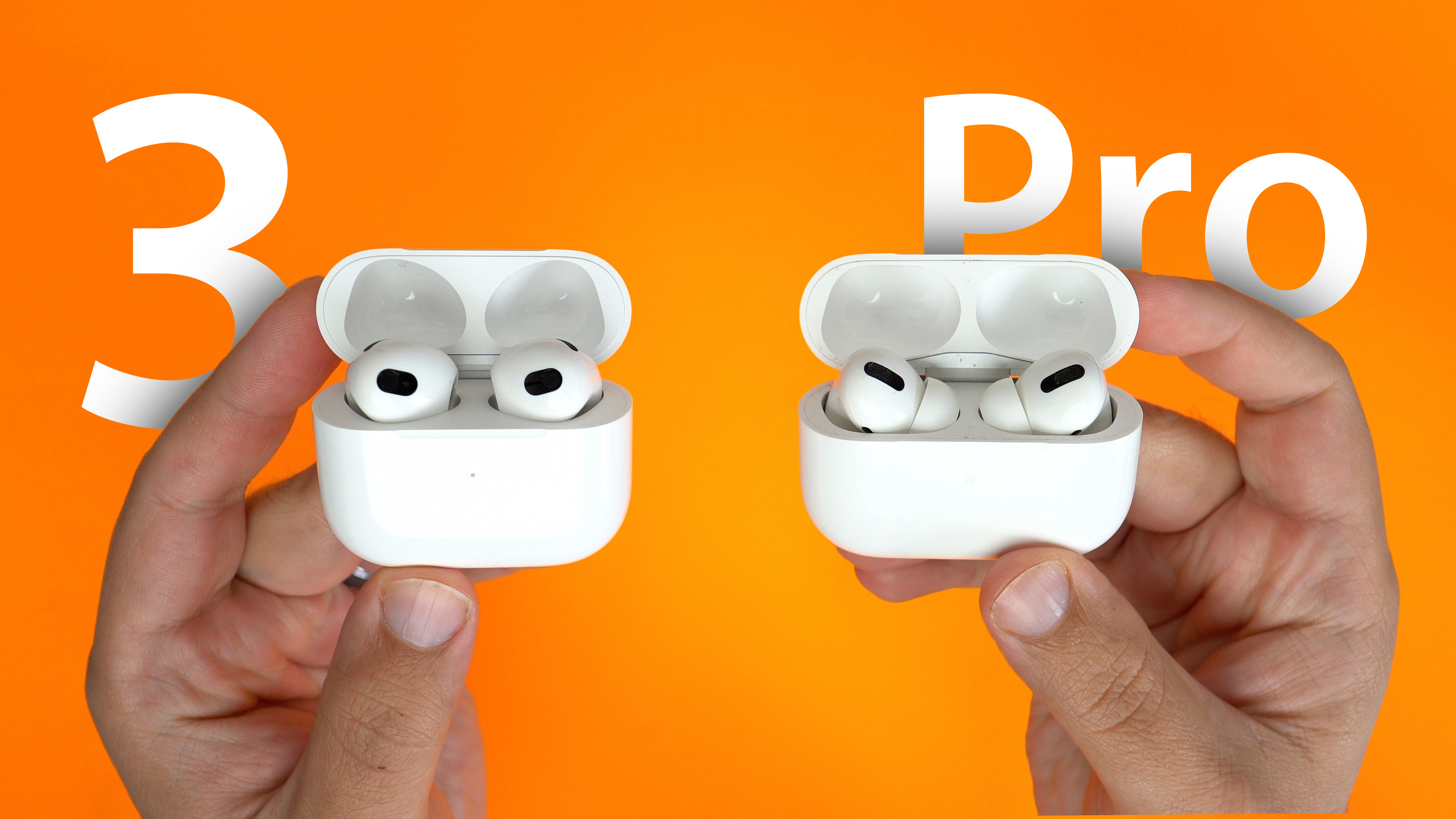 Apple has shared a new support document that explains how users can ensure that an app’s menu bar items do not appear hidden behind the notch on the new 14-inch and 16-inch MacBook Pro models. 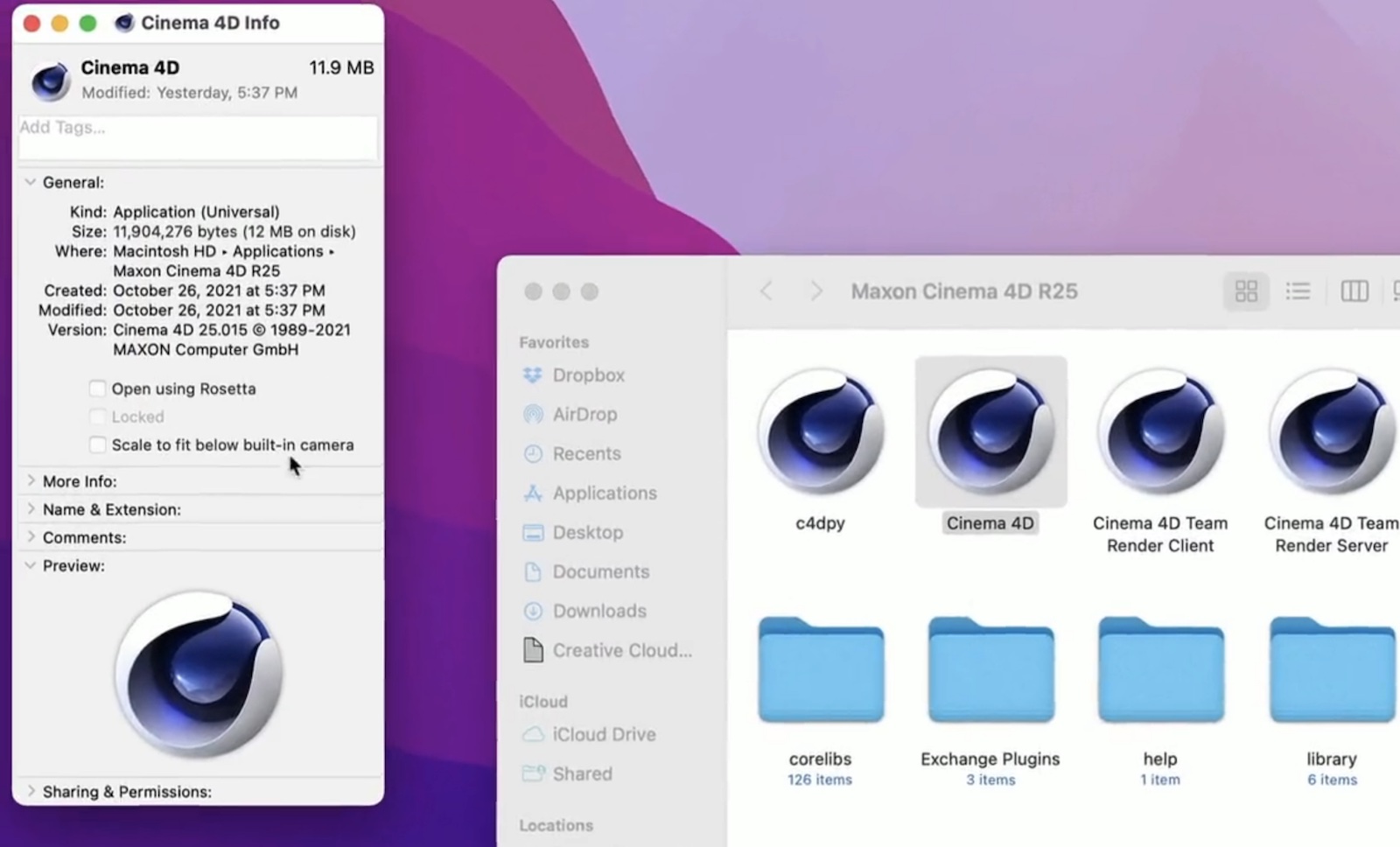 In the support document, Apple says users can turn on “scale to fit below built-in camera” for an app to adjust the active area of the display, ensuring that the app’s menu bar items appear below the notch and are always visible. 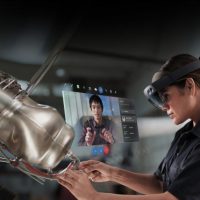 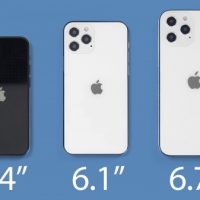 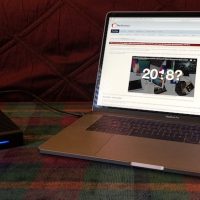