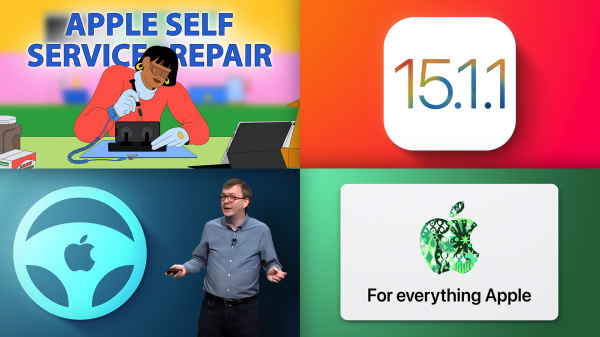 The biggest news item this week was Apple’s announcement of an upcoming Self Service Repair program that will allow users to obtain parts, tools, and manuals directly from Apple in a win for the Right to Repair movement. 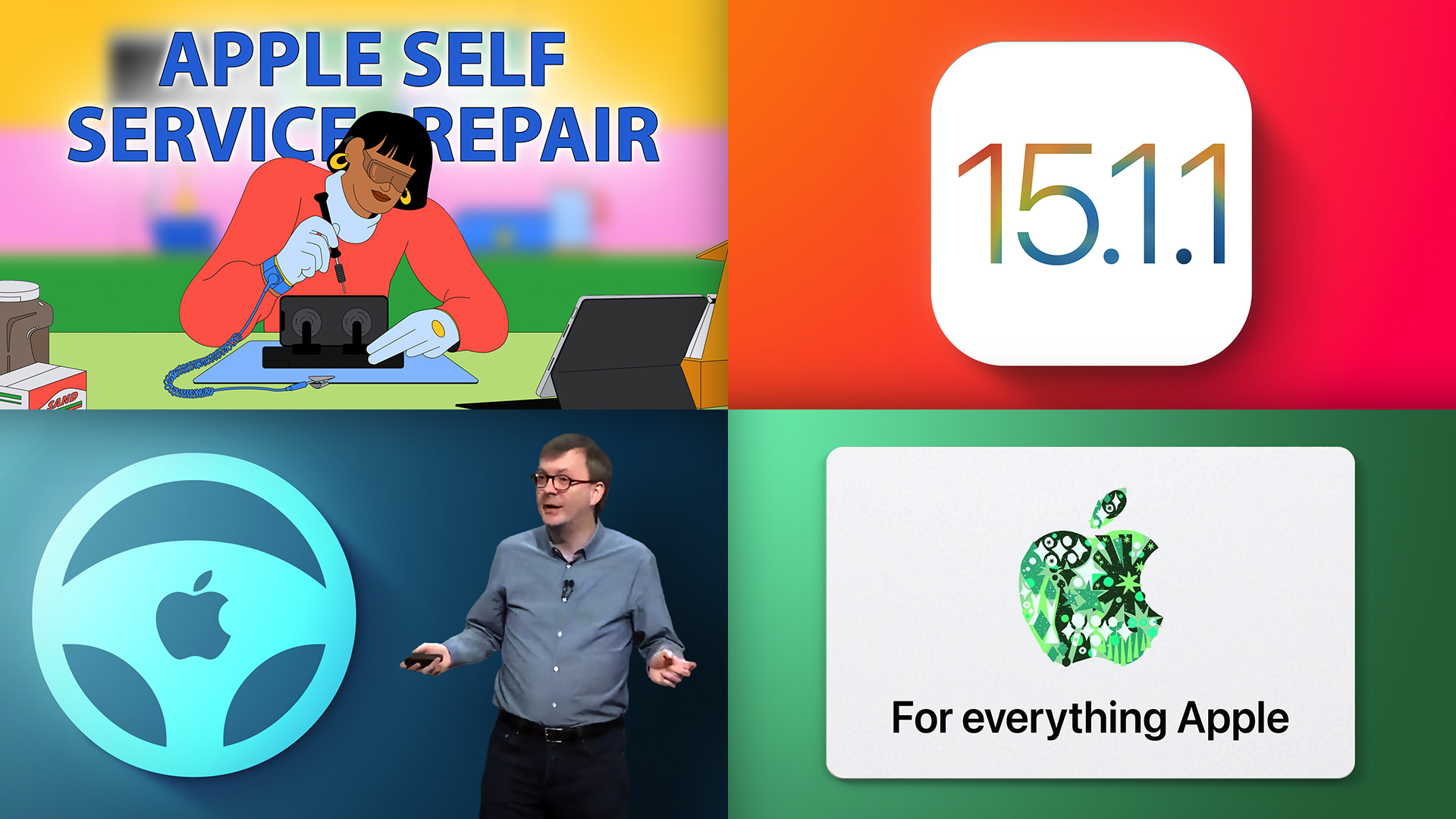 That certainly wasn’t the only news this week, with Apple also releasing iOS 15.1.1 for iPhone 12 and 13 users while continuing work on iOS 15.2 and other upcoming updates, and fresh rumors about the Apple’s car and AR headset projects. Black Friday is also right around the corner, so read on for all of the details on our biggest stories of the week!

Apple Announces Self Service Repair Program, Starting With iPhone 12 and 13

Apple this week announced a new “Self Service Repair” program, allowing users to complete their own repairs via a new online store dedicated to parts and tools. 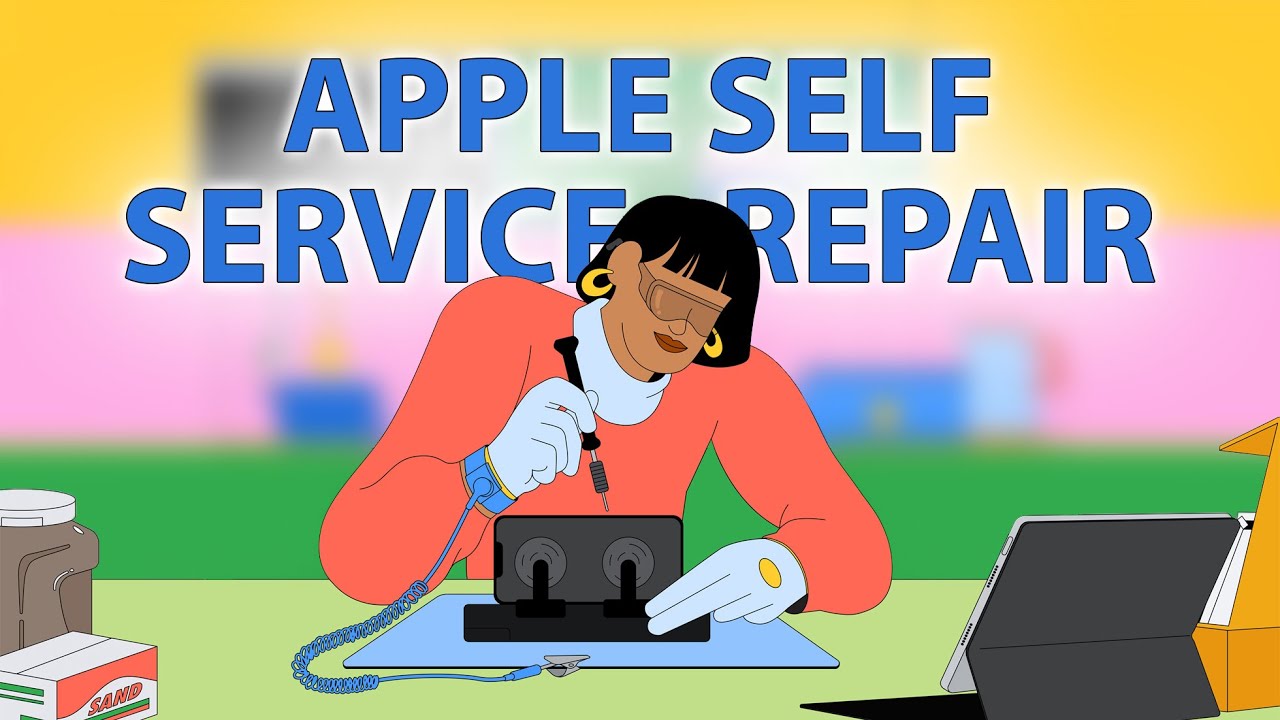 The Self Service Repair program will give customers who are comfortable with the idea of completing their own repairs access to Apple genuine parts, tools, and manuals, starting with the iPhone 12 and iPhone 13 lineups in the U.S. in early 2022. The scheme will be introduced in phases, adding more repairs and supported devices over time.

The announcement is a win for the Right to Repair movement, and advocates like repair firm iFixit have lauded Apple for introducing the program, although some remain wary pending more details on costs and policies.

Apple Releases iOS 15.1.1 With Call Improvements for iPhone 12 and 13 Models

Apple this week released iOS 15.1.1, which improves call drop performance on iPhone 12 and 13 models. It appears to only be available for devices in the ‌iPhone 12‌ and iPhone 13 families, including Pro models, so users with other devices won’t see the update. 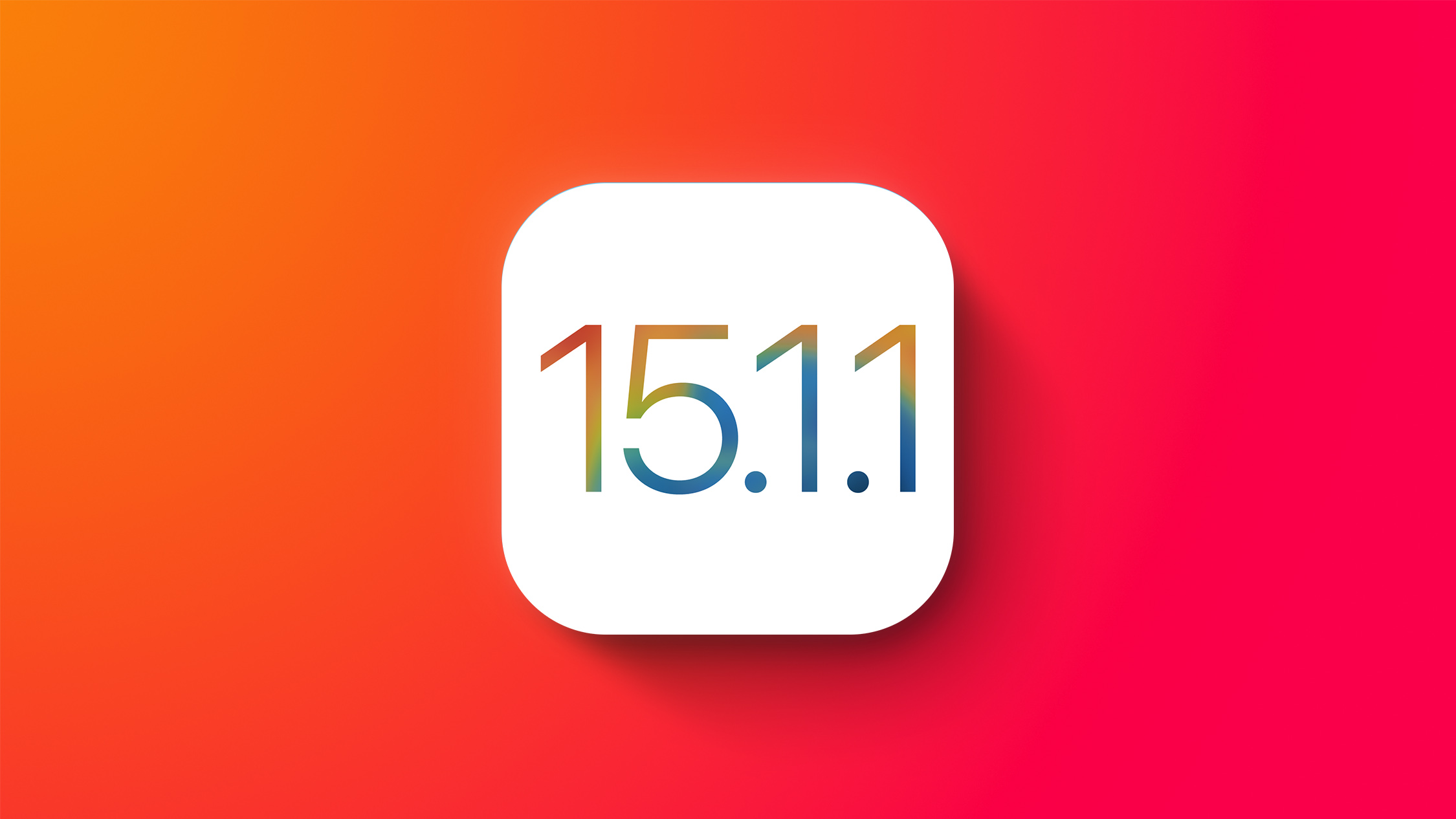 Developers and public beta testers have also received a third round of betas for Apple’s next major set of updates, including iOS 15.2. There are a number of new tweaks in the latest beta, such as the ability to search within Apple Music playlists and improvements for the new Macro camera mode settings introduced in the previous beta.

We’re less than a week away from Black Friday, and some retailers will be kicking off their major holiday sales even sooner, so keep a close eye on our Black Friday roundup where we’re collecting the best deals we’ve seen so far. 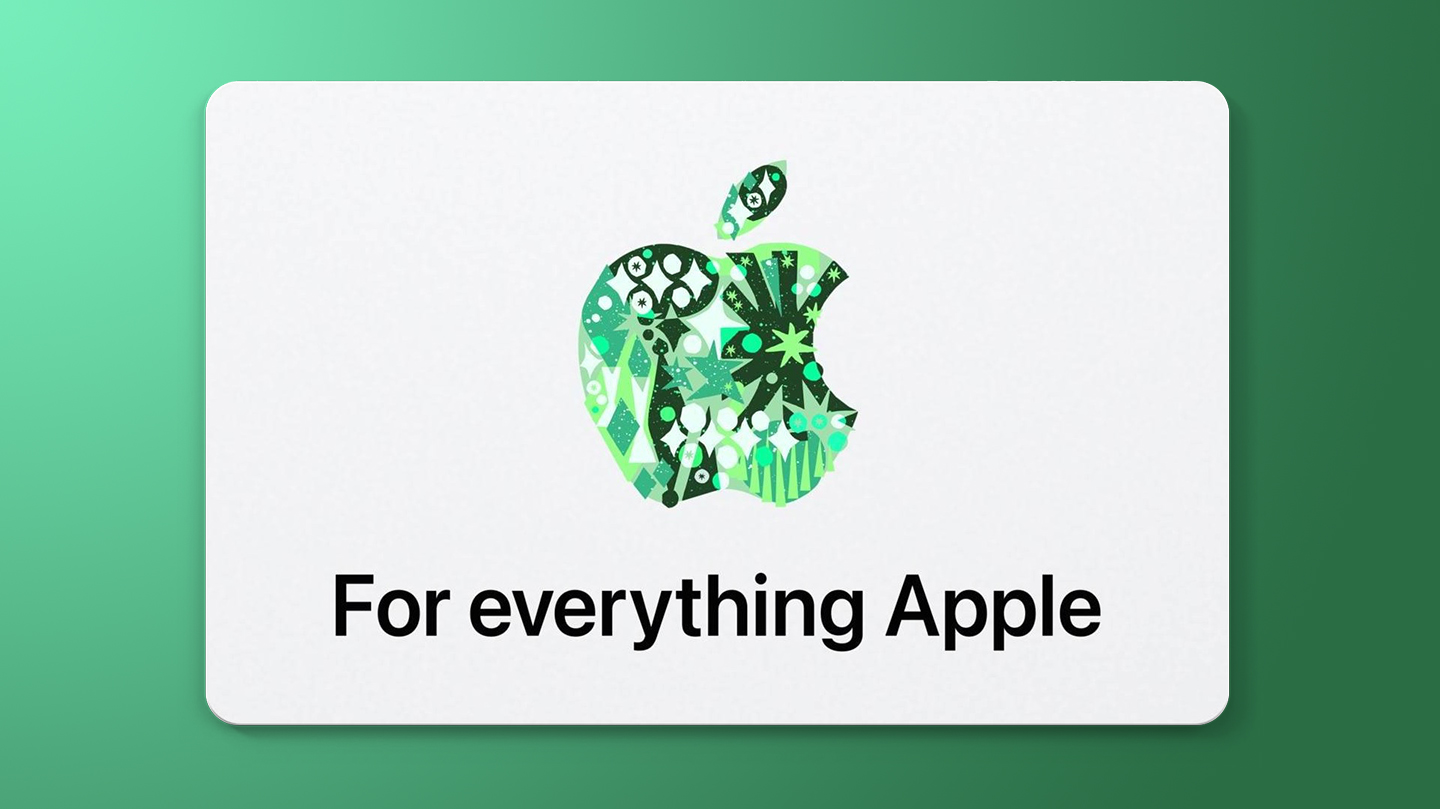 We also have some spotlight coverage of major retailers like Walmart and Target, and we’ll be sharing many more deals as we get closer to the big day.

Apple Working Toward Fully Autonomous Car With No Steering Wheel or Pedals, Aiming to Launch in 2025

Apple is picking up its work on an Apple-designed car and is aiming to create a fully autonomous vehicle, reports Bloomberg. 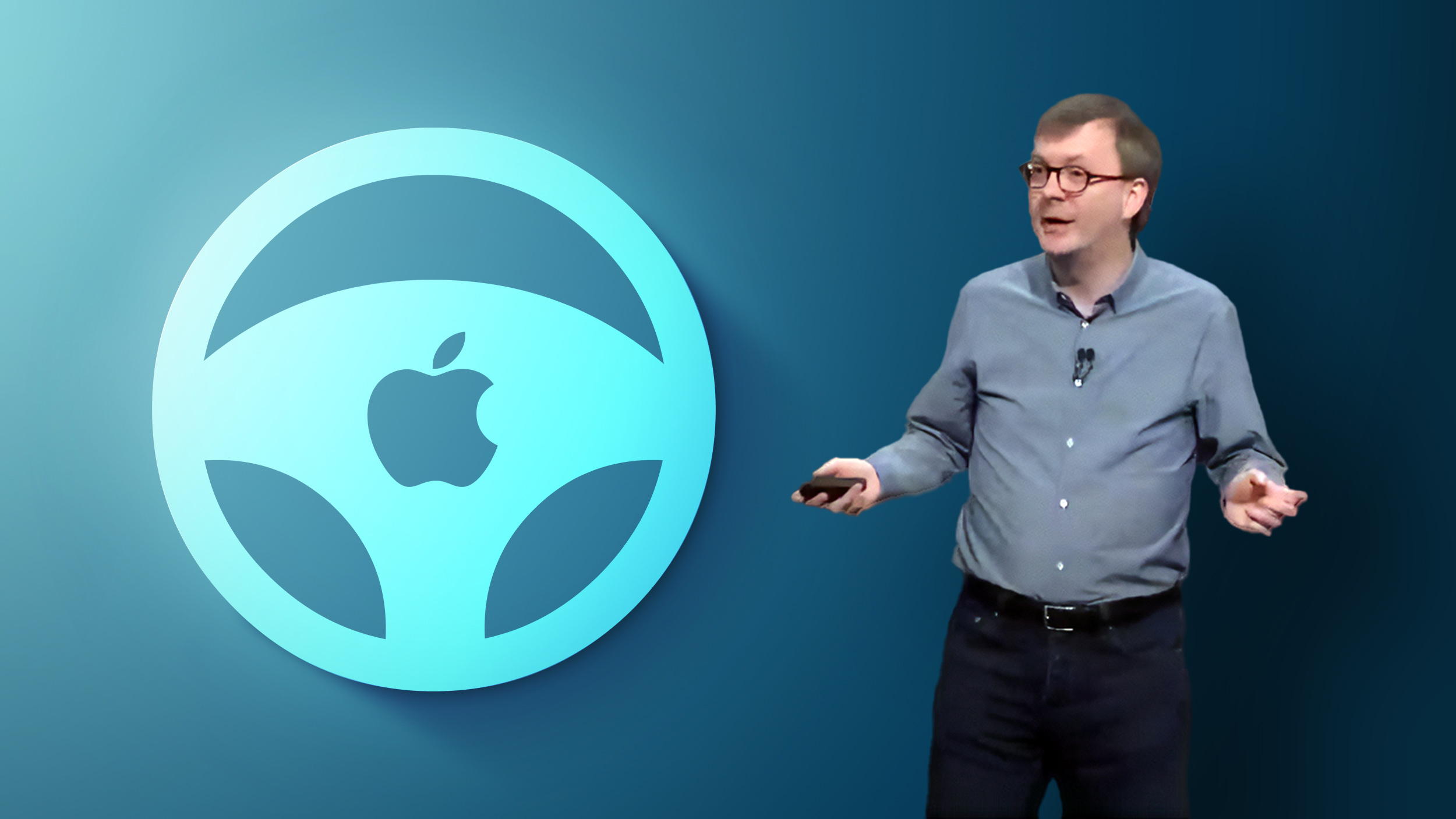 Apple is “refocusing” the project around full self-driving vehicles, a goal that other car manufacturers have not been able to achieve. The company is hoping to launch its first car in 2025, although even some insiders think that goal may be optimistic.

The report gave a boost to investors as Apple’s stock popped immediately upon its publication, driving Apple shares to their first all-time high in over two months.

The long-rumored Apple augmented reality (AR) headset may be “approaching liftoff”, with Morgan Stanley analysts noting that development appears to be mirroring what was seen just prior to the launch of the Apple Watch. 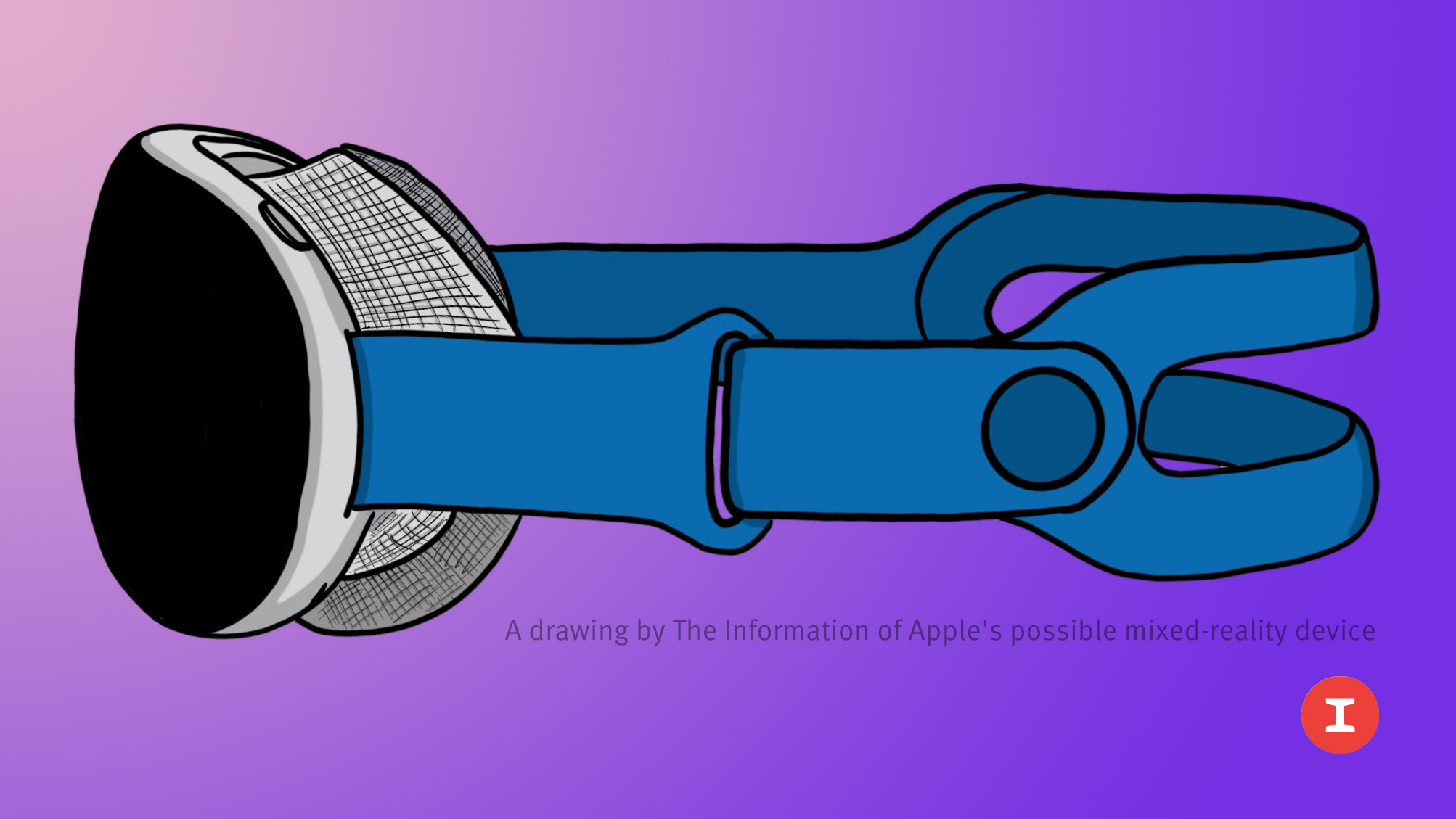 Apple has been applying for a number of patents across a variety of topics related to AR, and many expect Apple’s entry to be a “game changer” for normalizing the technology.

Both Apple’s AR headset and the iPhone 14 are expected to adopt Wi-Fi 6E, according to noted analyst Ming-Chi Kuo. The technology offers the fast speeds and low latency of Wi-Fi 6 but extended into the 6 GHz band for even better performance with less interference. 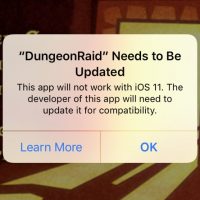 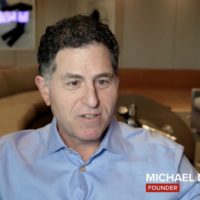 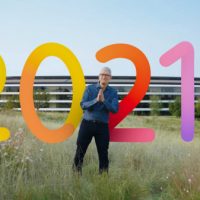 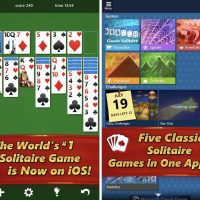