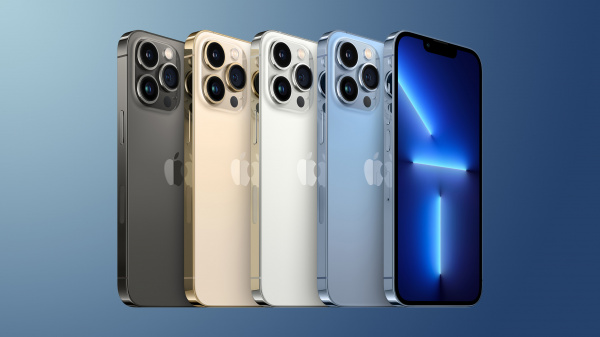 Apple has informed some of its component suppliers that demand for the iPhone 13 models is slowing ahead of the holidays, reports Bloomberg. Reports of weakening demand come as delivery estimates for the ‌iPhone 13‌ and 13 Pro have started to improve, with the devices available to ship before Christmas. 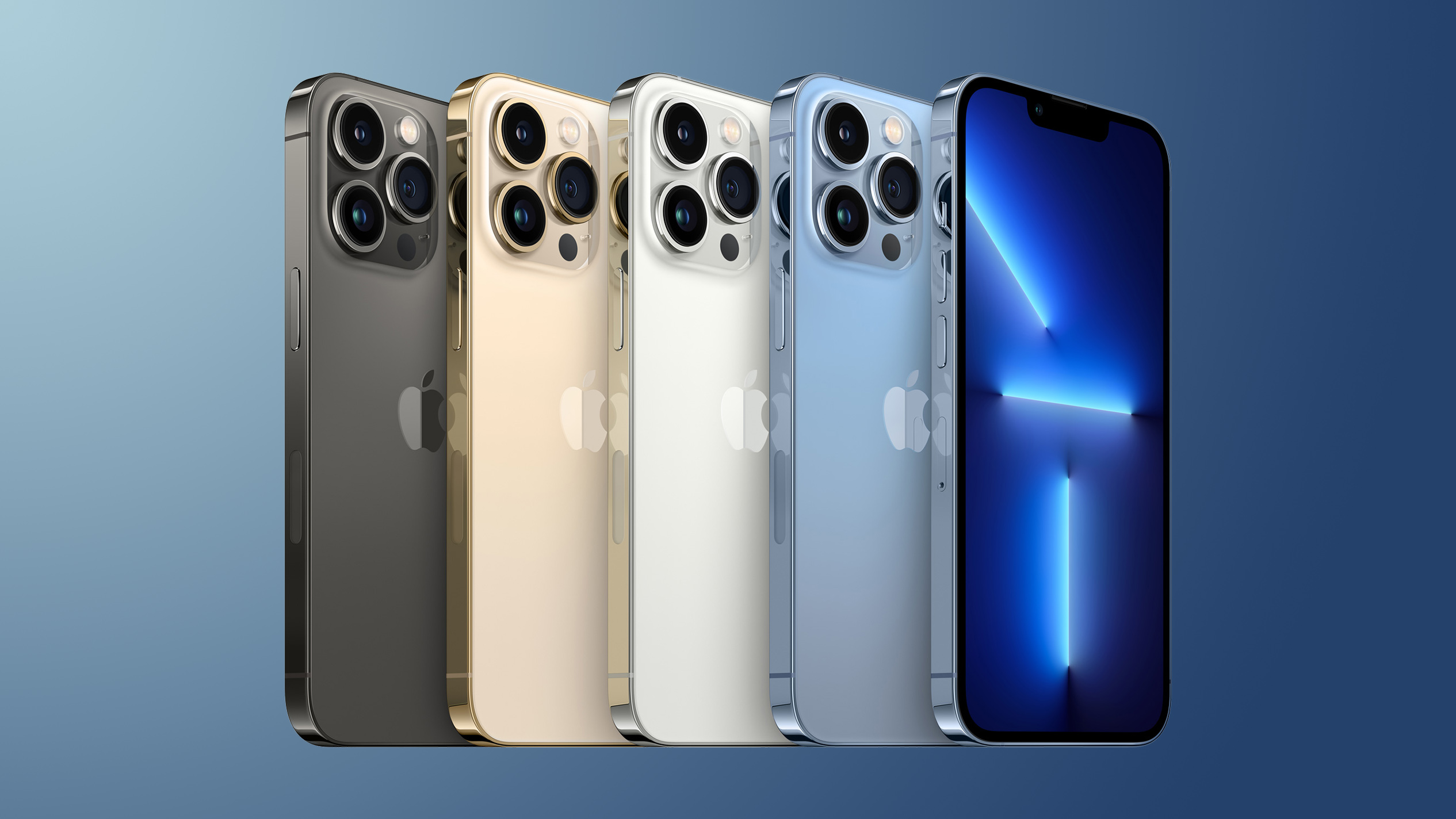 Apple in October cut 2021 iPhone 13 production by as many as 10 million units because of industry wide chip shortages. Apple was planning to produce 90 million ‌iPhone 13‌ models in 2021, but Broadcom and Texas Instruments were unable to deliver enough components.

According to Bloomberg, Apple was aiming to make up the shortfall in 2022 when supplies improve, but Apple has now informed vendors that it may not end up getting the necessary orders from customers.

During Apple’s fourth quarter earnings call in October, Apple CEO Tim Cook said that the supply constraints on iPhones, iPads, and Macs had already cost Apple around $6 billion, and that the supply issues would continue into December.

At launch, available ‌iPhone 13‌ and iPhone 13 Pro models sold out quickly, and for a good month after launch, there were long lead times on shipments. Cook said during the call that Apple was “working feverishly” to boost iPhone 13 supplies, and it appears that stock is now catching up with demand. 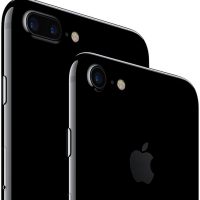 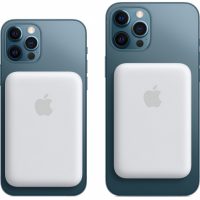