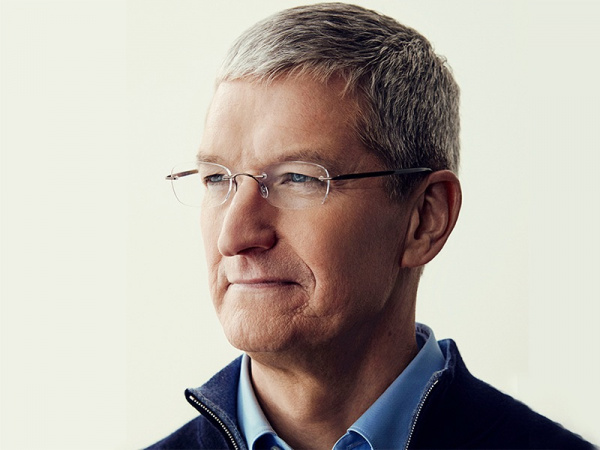 Apple CEO Tim Cook‘s earnings totaled $98.7 million in base salary, stock, and other compensation, according to a statement that Apple filed with the SEC today. 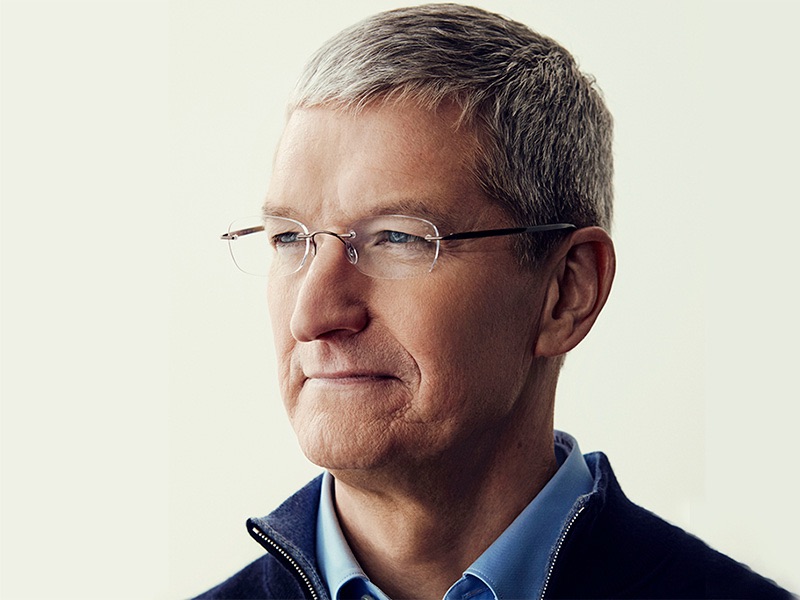 Cook also had more than 5 million shares vest in 2021, netting him a total of $754 million. Because these were granted in earlier years, the $754 million does not count as part of his 2021 compensation package.

In addition to the $3 million salary and $82 million stock grant, Cook received $12 million as non-equity incentive plan compensation and $1,386,559 in “Other” compensation. Other compensation includes a $23,077 vacation payout, $630,630 in security expenses, and $712,488 in personal air travel. Apple requires Cook to use a private airplane for security reasons.

In 2020, Cook earned a total of $14.8 million, not counting stock awards that vested during that time period. Cook’s net worth has climbed to more than $1 billion since 2020, and it may soon exceed that based on the stock awards he’s recently been provided with. 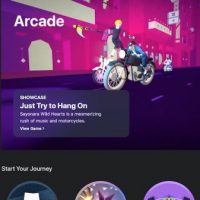 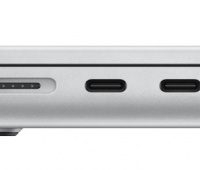 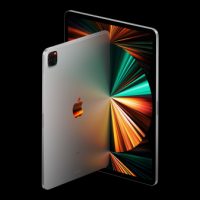