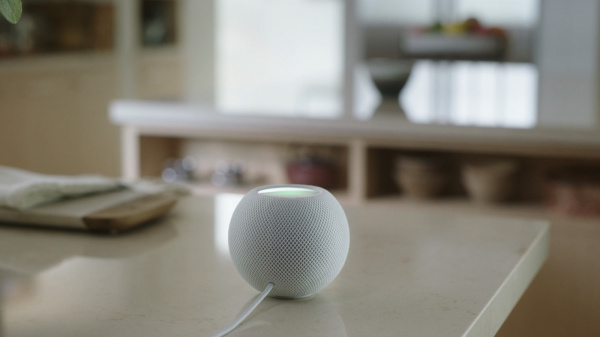 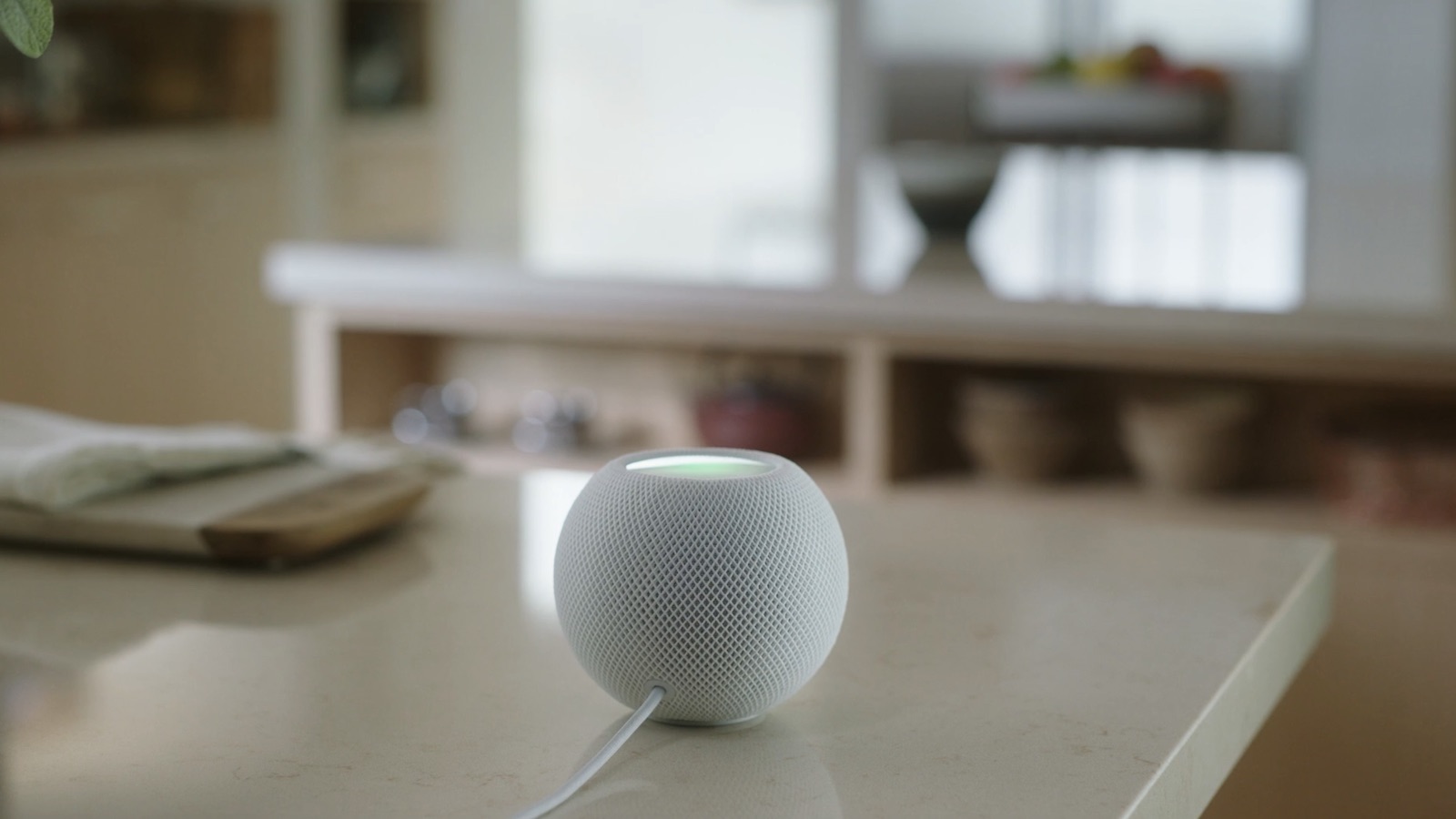 In the latest edition of his Power On newsletter, Gurman said that while Apple prototyped a battery-powered smart speaker years ago, he would be surprised if one ever launches under the Apple brand. For now, the HomePod mini is the only smart speaker that Apple sells, and it must be connected to a power source to operate at all times.

Gurman addressed a few other topics in his newsletter this week, including Apple’s long-rumored AR/VR headset, which he again said will have performance on par with the M1 Pro chip in the new MacBook Pro and could be priced above $2,000 when released.

Gurman also backed a MacRumors report claiming that Hyundai’s luxury brand Genesis is planning to support Apple’s digital car key feature, which lets users lock, unlock, and start their vehicles using a pass stored in the Wallet app on the iPhone or Apple Watch. The feature has been limited to select BMW models since launching in 2020, but Gurman said Genesis plans to roll out support for the feature by the summer. 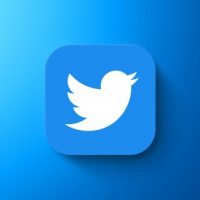 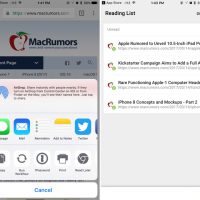 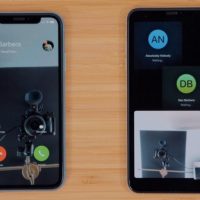 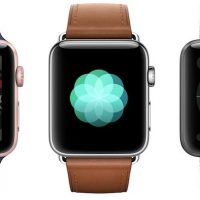