Apple TV+ today shared a humorous new ad called “Everyone but Jon Hamm” that is set to air during NFL playoff games this weekend, according to Adweek.

In the ad, actor Jon Hamm sits in a lavish home and scrolls through Apple TV+ while humorously complaining about how Apple’s original TV shows and films feature numerous big-name celebrities, except for himself.

“With Hollywood’s biggest stars in front of and behind the camera, Apple TV+ has pretty much everyone… but Jon Hamm,” said Apple.

Priced at $4.99 per month or $49.99 per year, Apple’s streaming video service competes with the likes of Netflix and Disney+. Apple TV+ offers nearly 100 original series and films, including the award-winning comedy series Tad Lasso.

“Seriously, I could have done Lasso,” said Hamm, disappointedly. 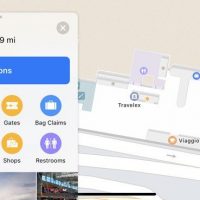 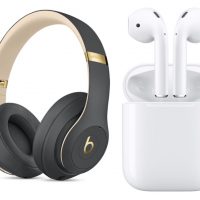 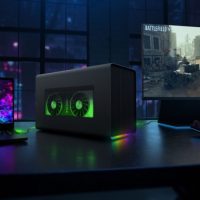