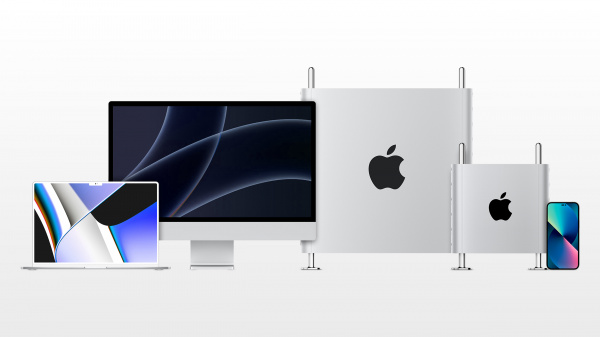 Apple is working on a number of new products that are set to launch this fall, and Bloomberg‘s Mark Gurman says that it will be “the widest array” of new devices that Apple has introduced in its history. 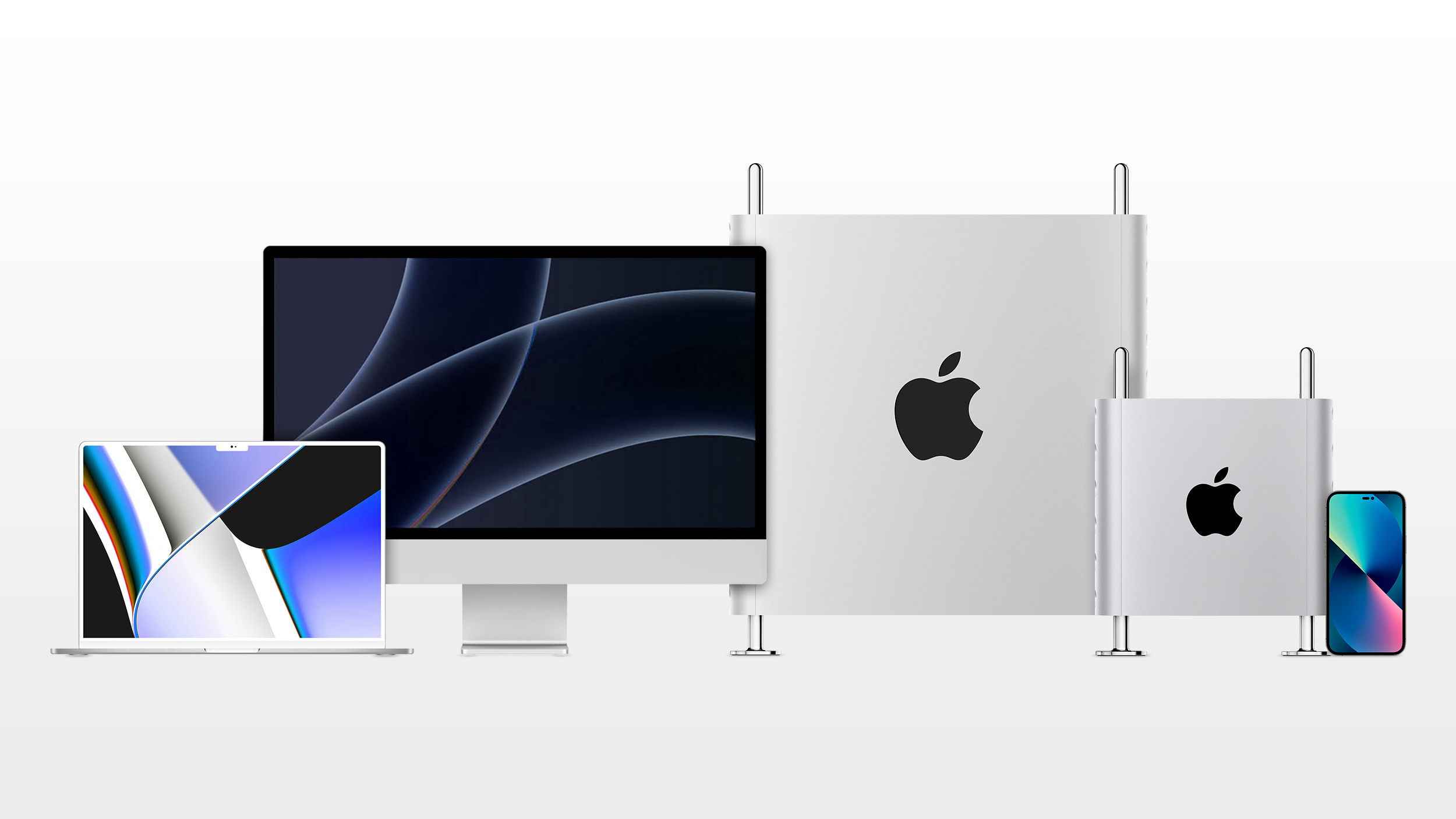 We’ve shared details on many of these devices before and information on what to expect can be found through the links below or through our dedicated upcoming products guide that walks through everything that Apple is expected to unveil this year.

According to Gurman, most of the new products are expected in the fall months, but there is a possibility that the iMac could come earlier. Apple is planning a spring event in March or April that will see the launch of the 5G iPhone SE, a refreshed iPad Air with an A15 chip, and perhaps at least one Mac.

Apple may use the spring event to bring the M1 Pro chip to another Mac, either a higher-end ‌iMac‌ or Mac mini, but the bulk of the Mac refreshes, which will include a new version of the Mac Pro and an entirely overhauled MacBook Air, are unlikely to happen before the fall.

Gurman speculates that the upcoming iPad Pro will have an M2 chip and wireless charging, features that make it a candidate for a fall launch rather than a spring launch. Apple did, however, submit regulatory filings for nine new iPads and three new iPhone models, so it is possible more than one iPad could be refreshed at the spring event.

Apple had also planned to introduce its AR/VR headset in 2022, but rumors have suggested that the device’s debut may have been pushed back to 2023 as there are still issues that need to be worked out.

Apple’s spring event last year took place in April, so we could see a similar timeline this year. The spring event will be followed by the Worldwide Developers Conference in June, which will see the launch of iOS 16 and macOS 13, and then in fall, with so many products planned, Apple is likely to hold at least two events.

This article, “Gurman: Apple Preparing ‘Widest Array of New Hardware Products in Its History’ for Fall” first appeared on MacRumors.com 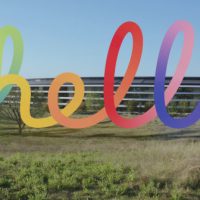 Six Major Products to Expect From Apple in 2023 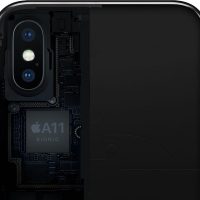