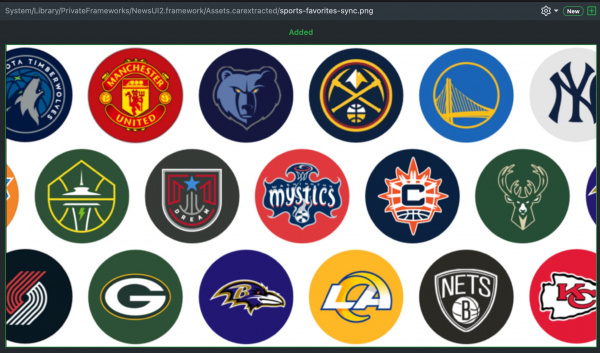 Apple is planning to expand the sports content available in its Apple News app, based on code MacRumors found in the first beta of iOS 15.4. To offer a more tailored news experience, users will be able to select their preferred sports leagues and their favorite teams, with Apple then providing the appropriate news. 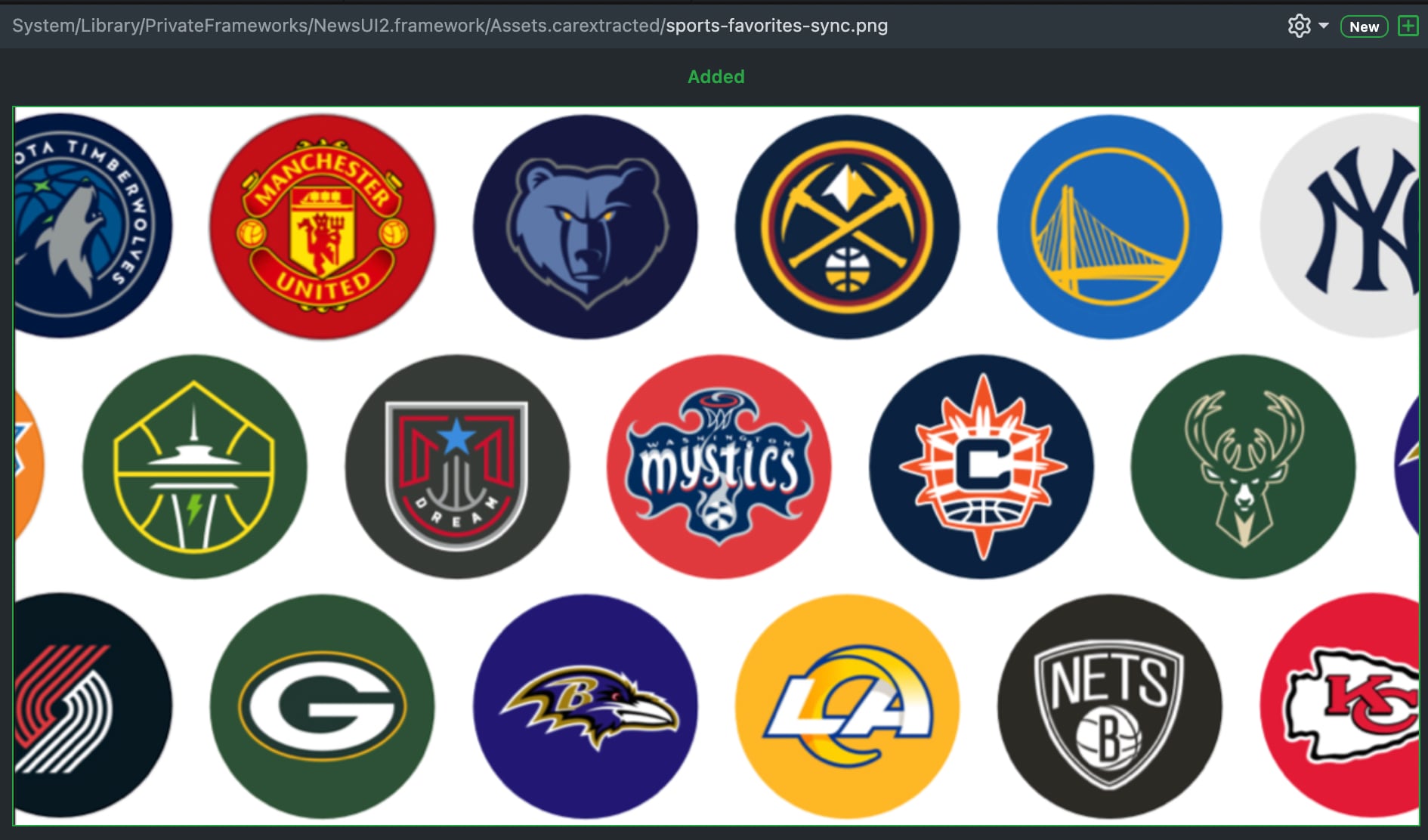 Code suggests that it’s possible the feature will sync with the team selections feature in the Apple TV app, as there is a “Sync Sports Favorites” mention. The ‌Apple TV‌ app provides up-to-the minute scoring information, and it’s looking like Apple will also bring sports scores and highlights directly to the News app.

This functionality would allow sports fans to get a more in-depth overview of upcoming games, game results, and news relevant to their interests. It would also bring ‌Apple News‌ in line with other publications that already allow readers to get news specific to their favorite teams.

As noted by 9to5Mac and confirmed by MacRumors, Apple is developing an internal “SportsKit” framework for iOS and tvOS, which integrates with the ‌Apple TV‌ app, Siri, and Home Screen widgets. SportsKit is likely to tie in with ‌Apple News‌, with the framework supporting sports features across the TV app, ‌Apple News‌ app, and more.

Apple is aiming to significantly bolster its sports-related content, according to investment firm Wedbush, which could explain the SportsKit content push. In a recent report, Wedbush said that Apple is on an “aggressive hunt” for potential deals that would allow it to broadcast live sports content on its TV+ streaming service as part of a wider effort to boost subscription numbers.

Apple is, for example, rumored to be seriously pursuing a deal with Major League Baseball. Apple is in talks that would see it able to broadcast some MLB games with the next season.

The New iPhone SE: Rumored to be coming soon 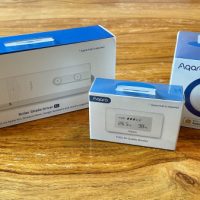 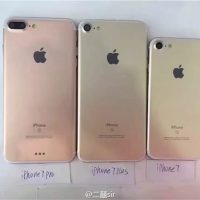 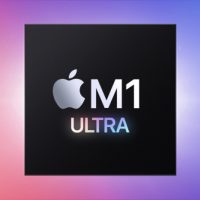 Apple’s M1 Ultra Chip: Everything You Need to Know