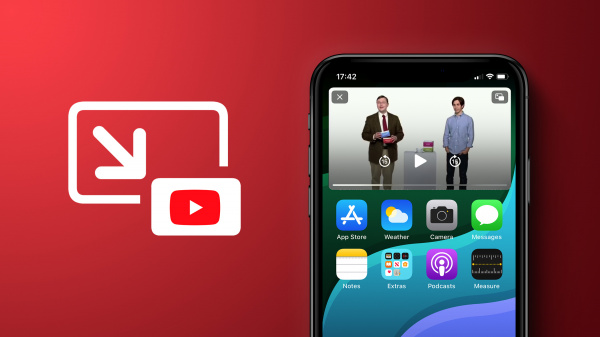 YouTube today extended its testing period for the iPhone’s picture-in-picture feature by an additional two weeks. 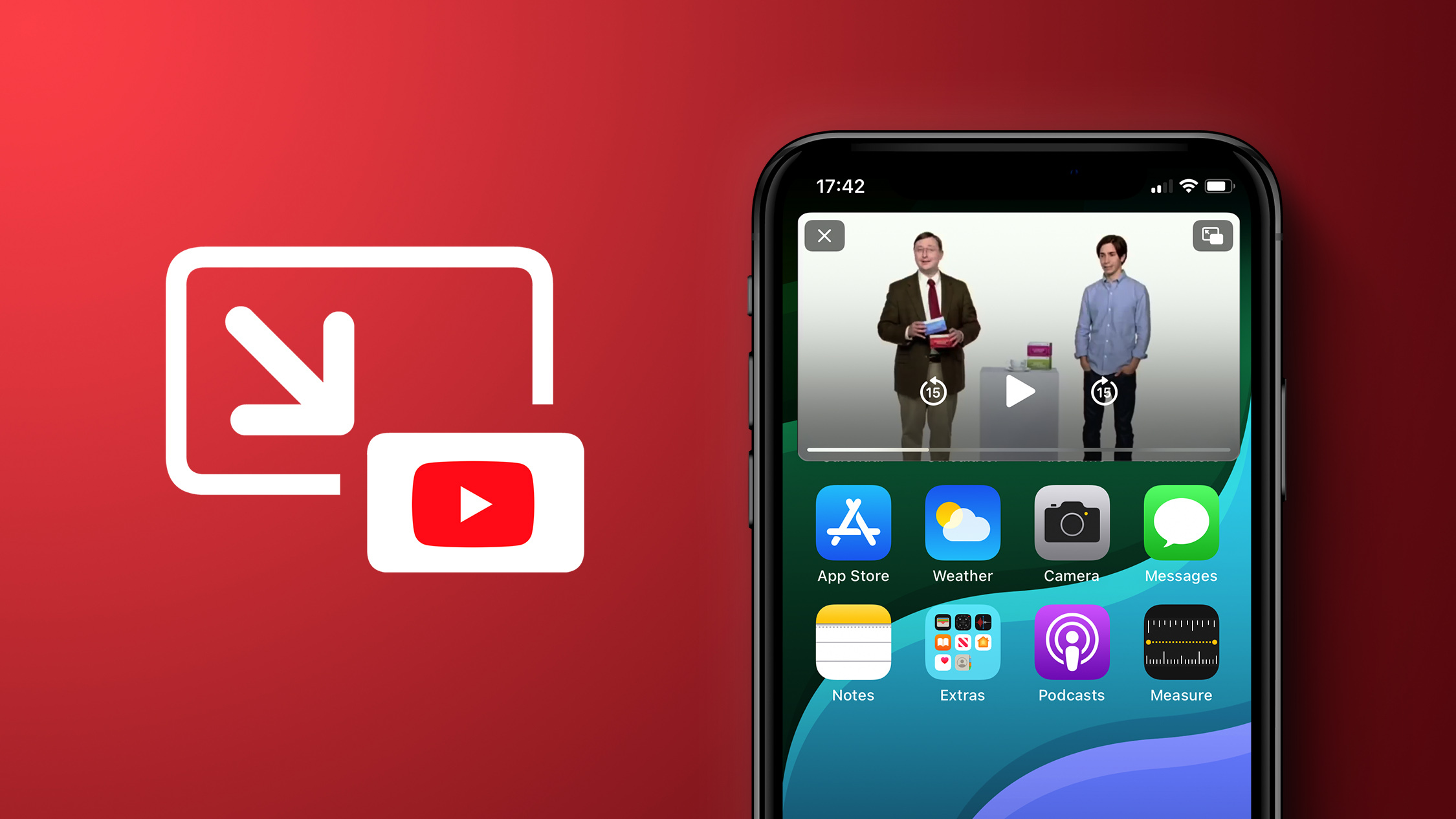 YouTube Premium subscribers now have access to picture-in-picture mode on iOS as an “experimental feature” until February 14, according to YouTube. The feature was originally set to be available until January 31, but the date has been pushed forward several times.

Picture-in-picture mode is available on iPhones running iOS 14 and later, and it allows videos to be watched while using other apps. When watching a video, users can tap the picture-in-picture button with two boxes and an arrow to move the video to a smaller window that floats over the Home Screen or other apps.

In a statement shared with MacRumors in June 2021, a Google spokesperson said YouTube planned to launch picture-in-picture for all iOS users in the United States, but no timeframe was provided for the rollout. We’ve reached out to Google for an update on the matter and we’ll update this story if we receive any new information.

In the meantime, picture-in-picture on iOS remains exclusive to YouTube Premium subscribers. Priced at $11.99 per month in the U.S., YouTube Premium features ad-free videos, the ability to download videos, video playback when a device’s screen is locked, and more.

Update: In a statement shared with MacRumors today, Google said it is “still planning to launch PiP for all users without a YouTube Premium subscription in the US,” but it has no further updates to provide at this time.

We’re still planning to launch PiP for all users without a YouTube Premium subscription in the US. We have no other updates to share at this time. In the meantime, we’ve also extended our experiment of PiP on youtube.com/new for our Premium users on iOS as we continue to test and improve the experience before launch. 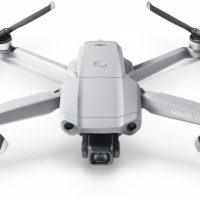 The New iPhone SE: Rumored to be coming soon