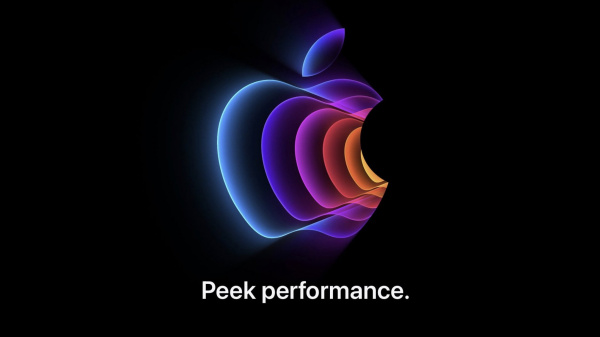 It’s finally time! After several months of quiet, Apple is ready to ramp things up again with its first event of 2022, scheduled for Tuesday, March 8. 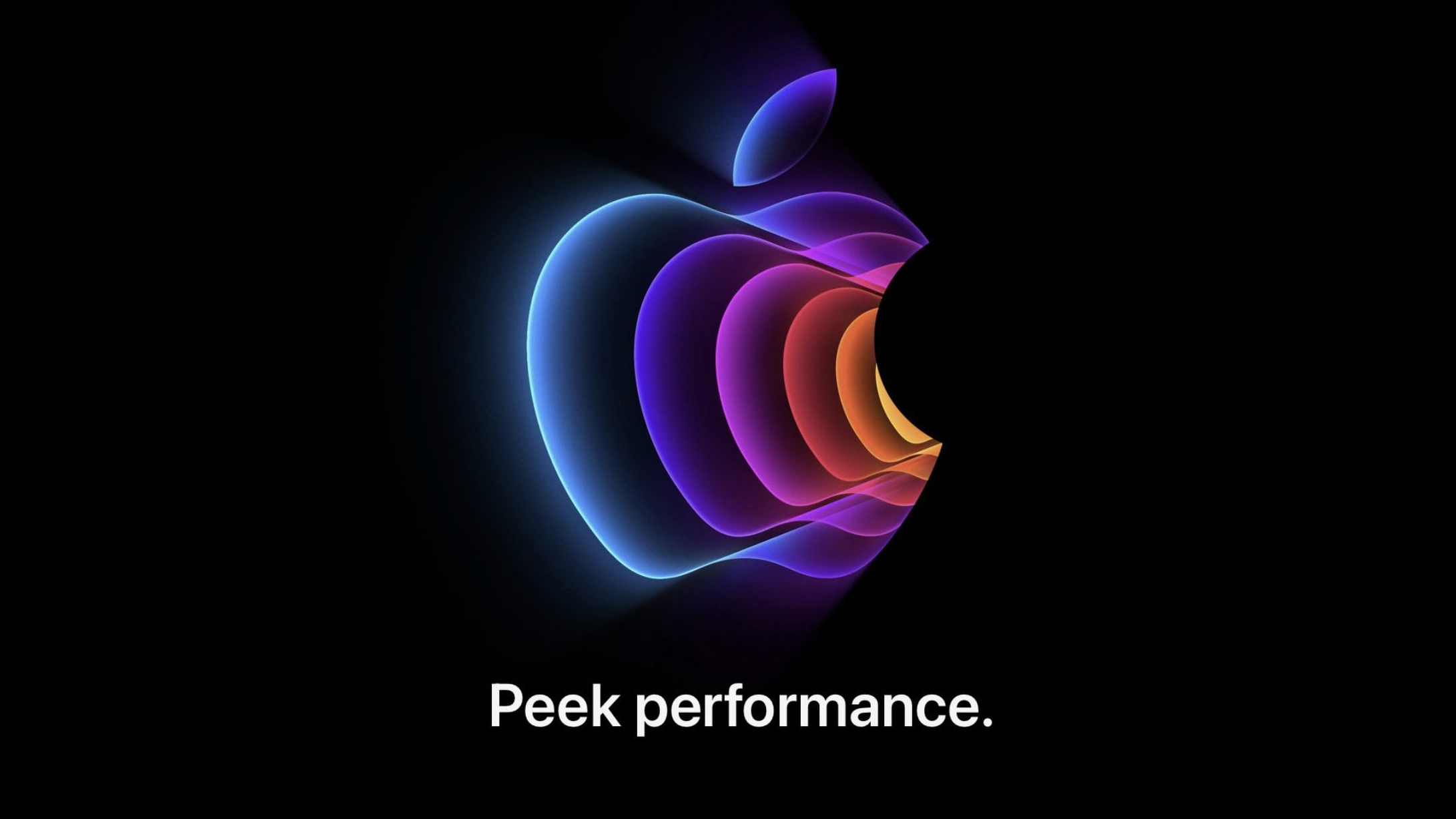 Unsurprisingly, our top stories for this week are centered around the event, and they include the announcement itself, our overviews of what we should and shouldn’t expect to see at the event, and even some last-minute rumors, so read on for all of the details!

Apple this week announced that it will be holding a virtual event on Tuesday, March 8 at 10 a.m. Pacific Time. The event has the tagline “Peek Performance” and will be streamed on Apple.com and on YouTube. 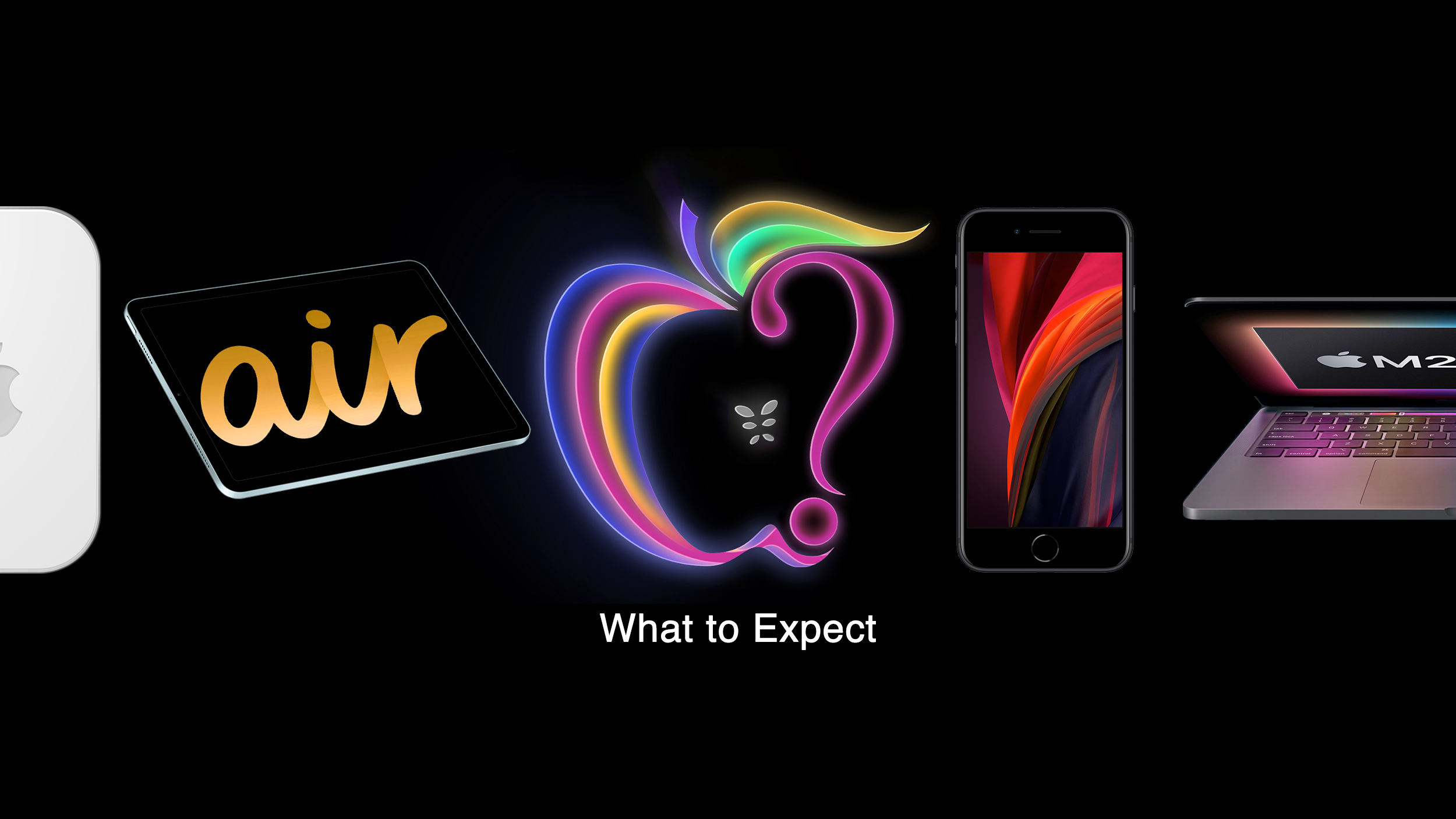 We’ve got a thorough guide and video of our expectations for the event, which include a third-generation iPhone SE and a fifth-generation iPad Air that are both expected to gain a faster A15 chip and 5G support, along with other new features. At least one new Mac with Apple silicon is also expected to be announced.

Also be sure to check out the latest episode of The MacRumors Show, where Dan, Hartley, and Sami share their thoughts on the upcoming event.

MacRumors will have live coverage of the “Peek Performance” event, which will kick off what is poised to be a busy 2022 for Apple.

Apple always creates unique graphics for its events, and each one comes with a morphing augmented reality logo for people to check out.

If you visit Apple’s events website on an iPhone or iPad, you can see an augmented reality version of the logo that Apple created for its upcoming “Peek Performance” event on March 8.

What Not to Expect at Next Week’s Apple Event

While there have been several rumors about what to expect at Apple’s event next week, there are also a handful of products that are unlikely to launch until later this year or next year. 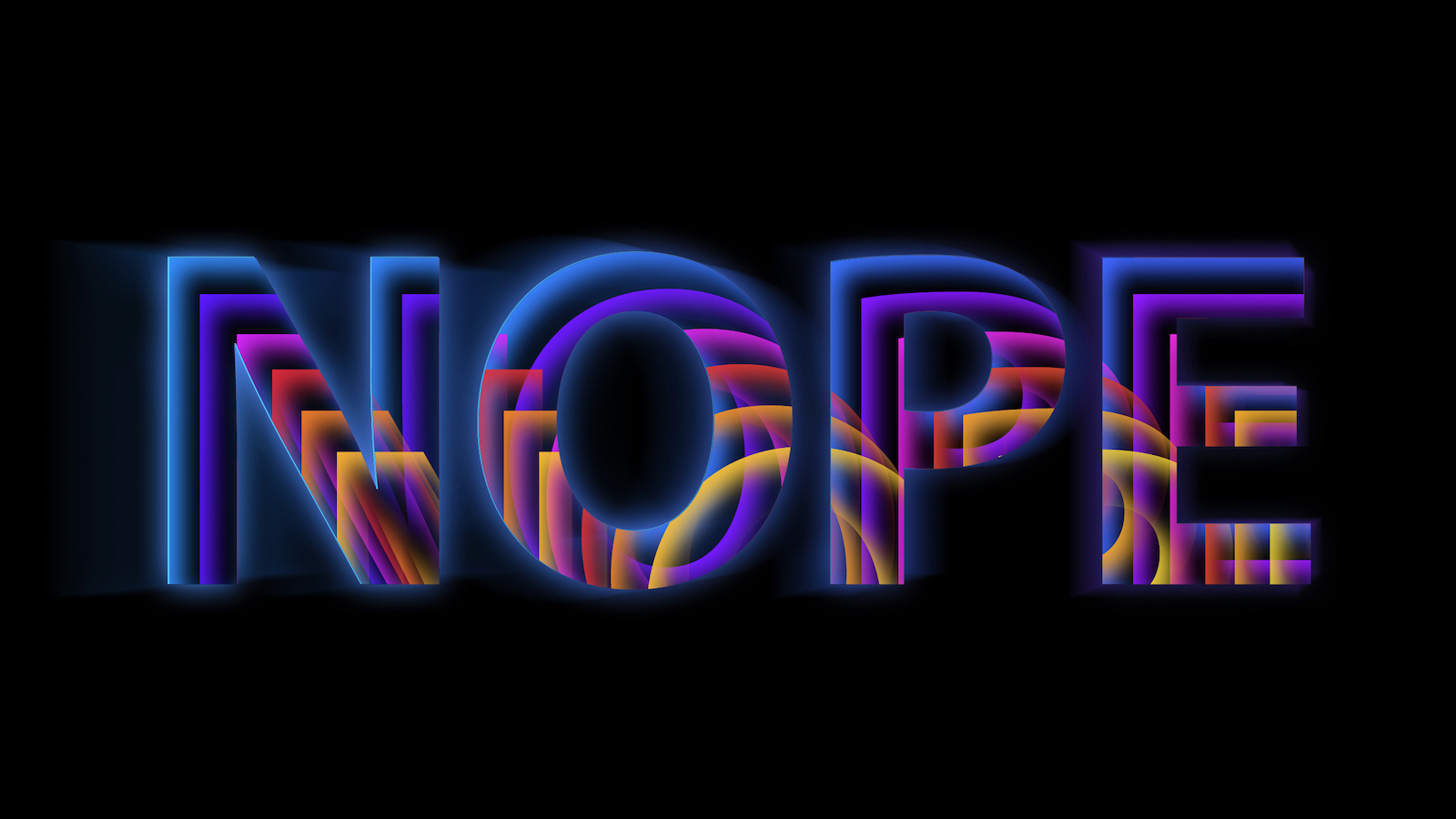 We’ve put together a list of products that are unlikely to be announced at Apple’s event next week, such as second-generation AirPods Pro, which are instead rumored to launch in the fourth quarter of 2022. 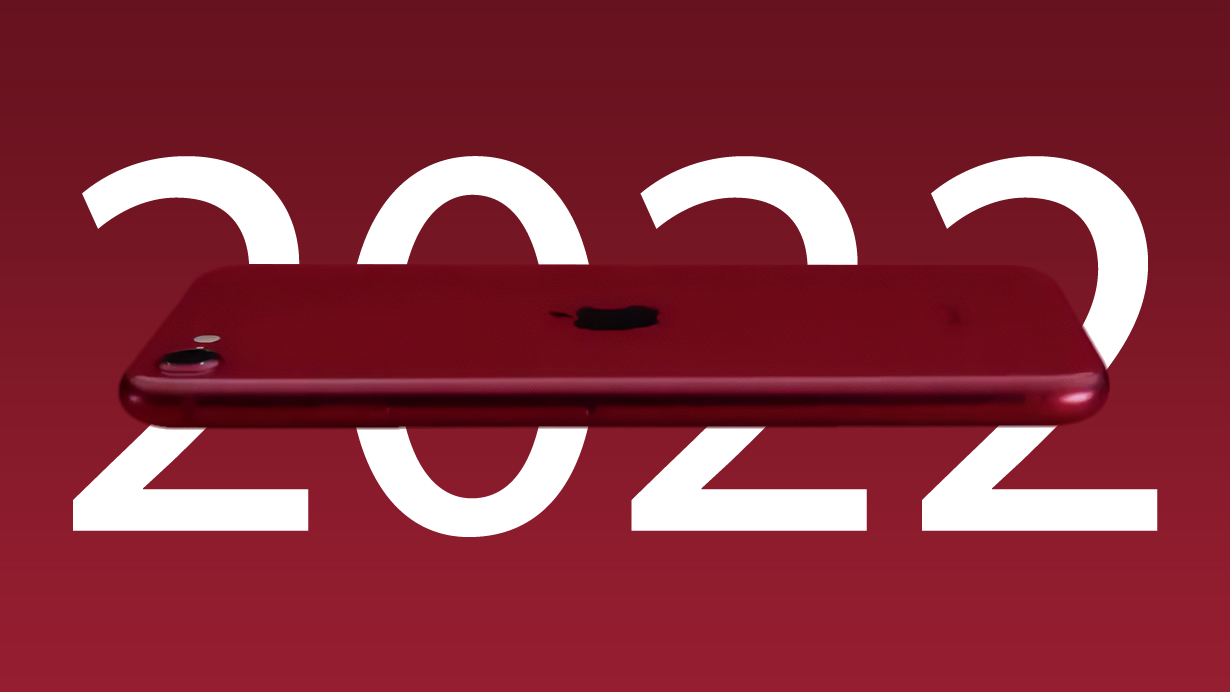 Repeating information from previous rumors, Kuo claims that the third-generation iPhone SE will feature the same design as the current model, the A15 Bionic chip, and 5G connectivity, but there are several new details, including a bump in the maximum storage capacity to 256GB, the same black, white, and red colors as the current model, and 5G support for both mmWave and sub-6GHz networks.

Will Apple Keep the Old iPhone SE Around at a Lower Cost?

The new ‌iPhone SE‌ is expected to be priced at $399 and it will be replacing the current ‌iPhone SE‌, but will Apple keep the older model around and drop the price as it sometimes does when new iPhones come out? 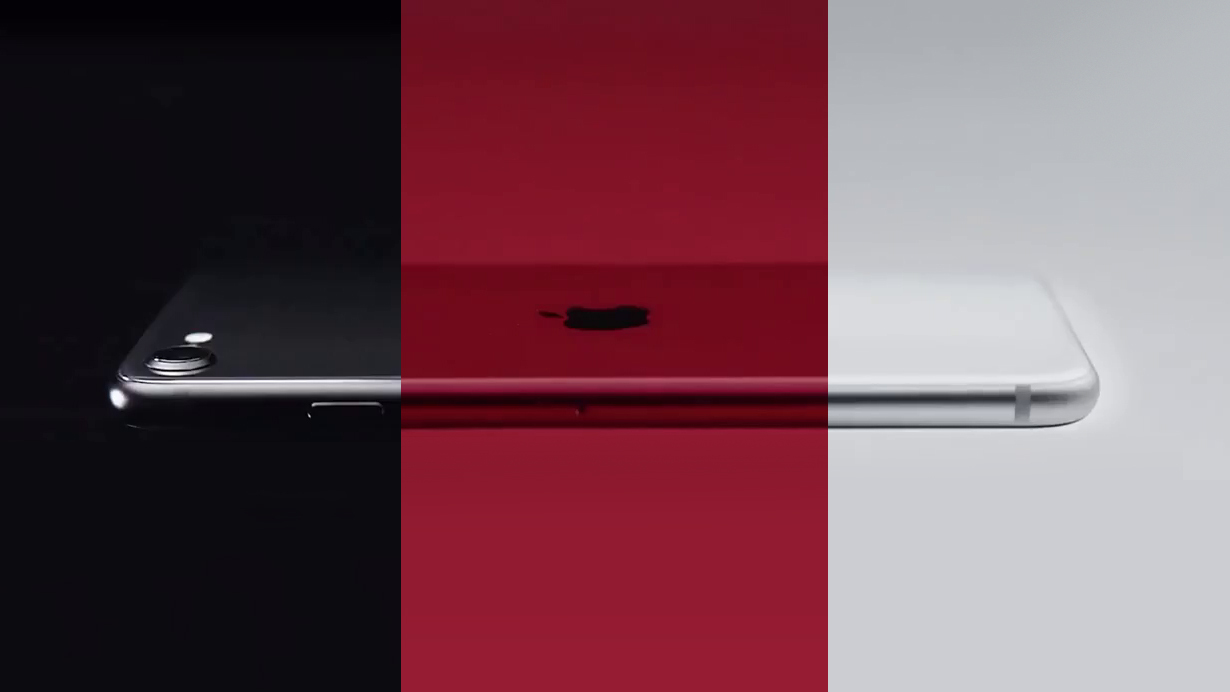 In his weekly Power On newsletter, Bloomberg‘s Mark Gurman suggested that Apple could potentially keep the 2020 ‌iPhone SE‌ around, dropping the price to somewhere around $199. 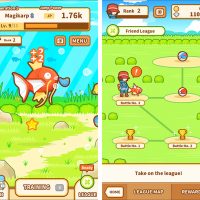 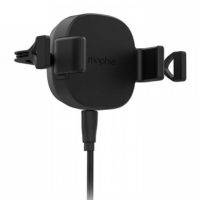 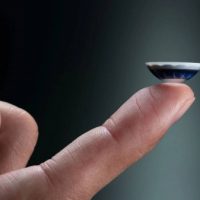 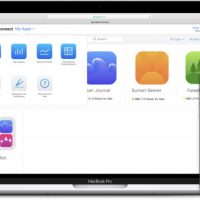