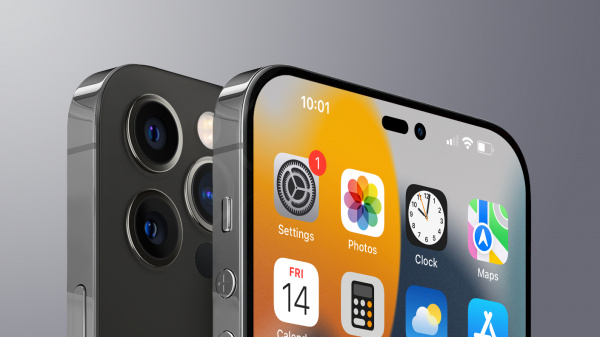 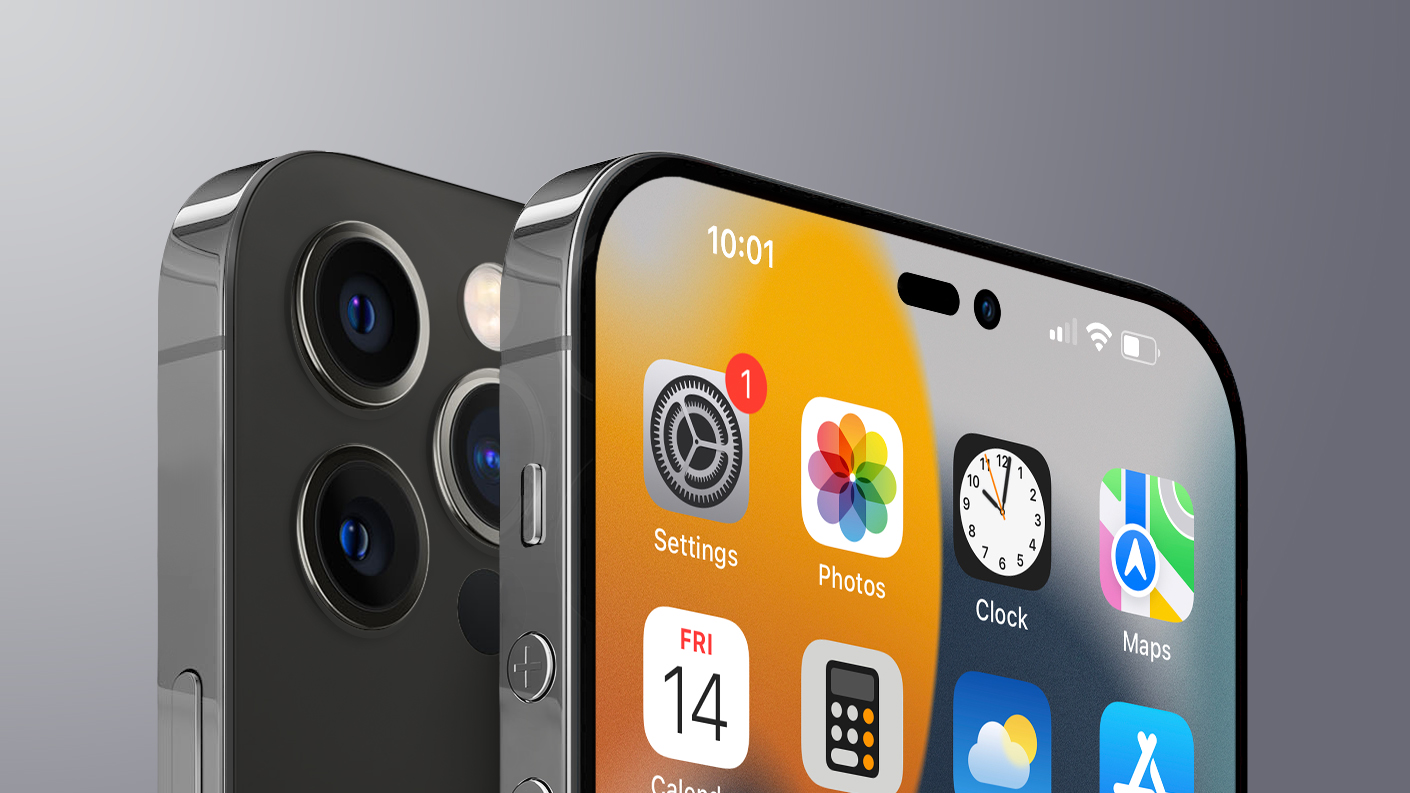 The two more affordable iPhone models retaining the same chip as the previous year could be a major new point of differentiation between the standard and “Pro” ‌iPhone‌ models. Going forward, it seems plausible that Apple could only offer a new chip with the “Pro” models, before it subsequently trickles down to the two cheaper ‌iPhone‌ models the following year.

Kuo’s claim stands in contrast to a rumor from Haitong International Securities’ Jeff Pu, which suggested suggested the ‌iPhone 14 Pro‌ models will feature 8GB of RAM, the same amount as the Samsung Galaxy S22 models. That being said, Pu has a mixed track record with Apple rumors. For example, he accurately claimed that 16-inch MacBook Pro and iPad Pro models with mini-LED displays would launch in 2021, but he was incorrect about HomePods with 3D sensing cameras launching in 2019. This may bring the 8GB RAM rumor into question now that Kuo, a more established analyst in the Apple space with a better track record, is claiming otherwise.

This article, “Kuo: Only iPhone 14 Pro Models to Get ‘A16’ Chip, Standard Models to Retain A15” first appeared on MacRumors.com 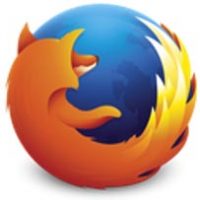 MacRumors Giveaway: Win a Copy of WALTR for Mac 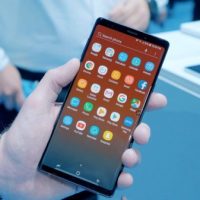