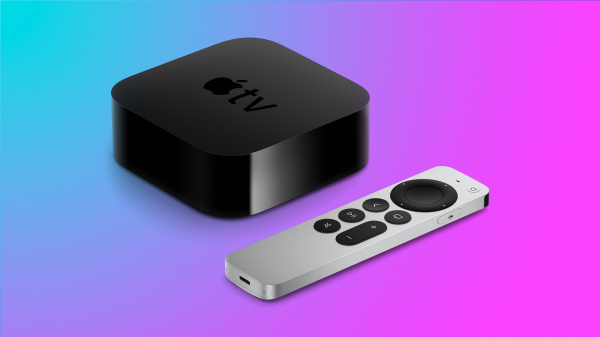 Internet provider Frontier today announced the launch of a new promotion that will see the company providing a free Apple TV 4K to new customers who sign up for a new 2 Gigabit Fiber plan. 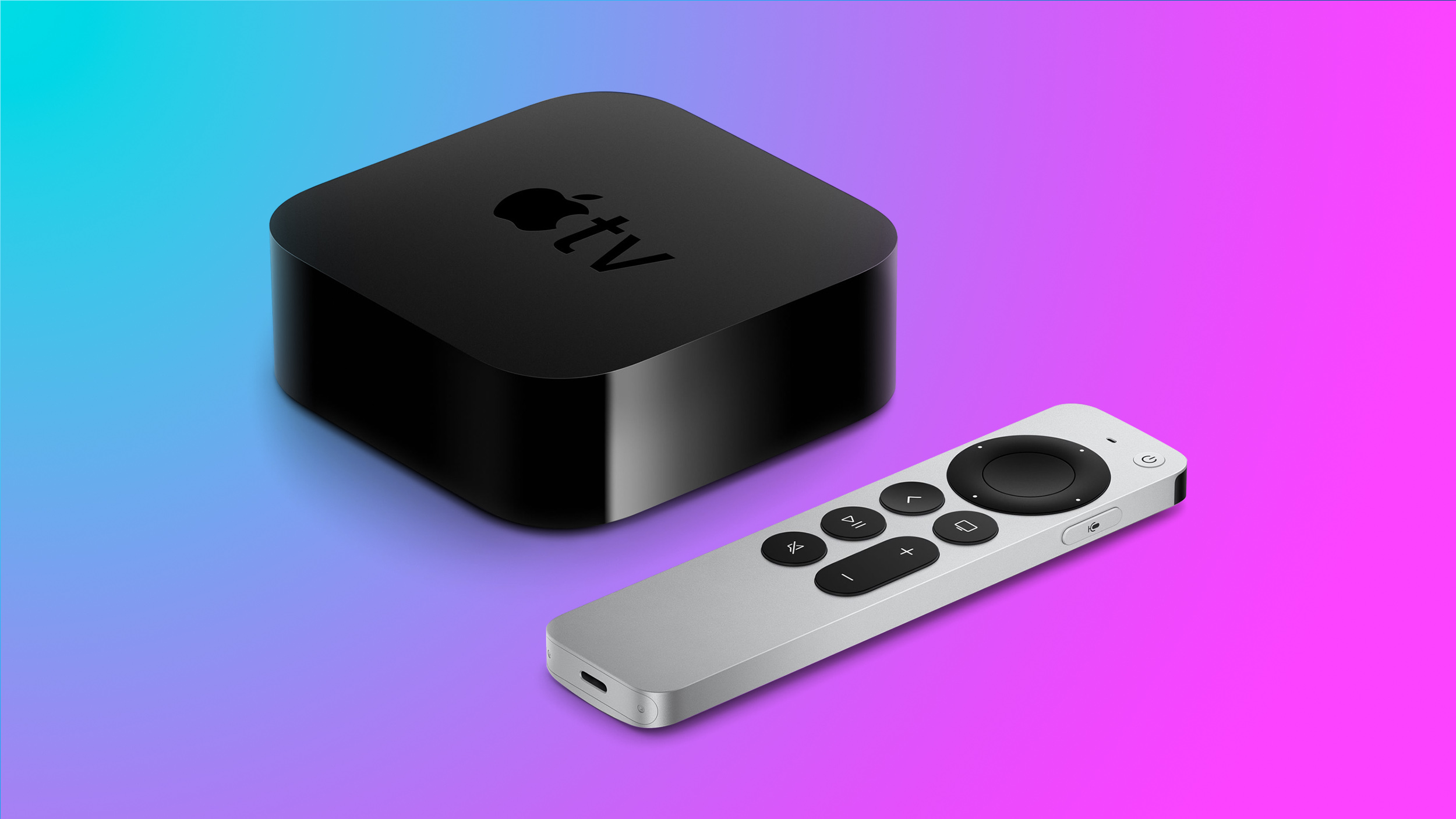 According to Frontier, customers who opt for the 2 Gig plan will be provided with an ‌Apple TV‌ 4K to enjoy 4K television content. Priced at $150 per month, this is Frontier’s highest-priced internet tier, but it also comes with a WiFi 6E-compatible router and extender.

Along with offering customers who sign up for the 2 Gig plan a free Apple TV+, Frontier is also providing three months of ‌Apple TV+‌, a promotion that is available to all new and existing Frontier customers regardless of their internet plan.

Frontier’s website says that the promotion is available for both new and returning ‌Apple TV+‌ subscribers, so even those who have already tried the service should be able to get three additional months of ‌Apple TV+‌ access. 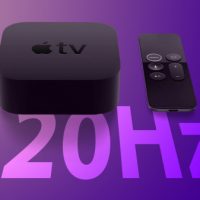 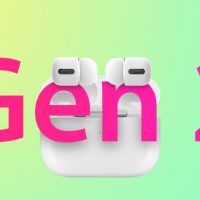 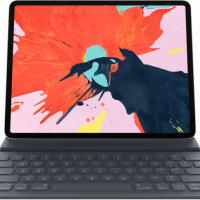 Apple to Release iPad Pro Smart Keyboard With Trackpad in 2020

iPadOS 14 Features You Need to Know