We’re five months into 2022 with the Worldwide Developers Conference on the horizon, to be followed not too long after by Apple’s September event. The second half of the year is shaping up to be exciting, as rumors suggest we can look forward to an array of updated Macs, iPhones, and accessories set to launch. In our latest YouTube video, we rounded up the five products we can’t wait to get our hands on.

What do you think of our list? What are you looking forward to from Apple? Let us know in the comments.
This article, “Top Five Most Exciting Apple Products Coming in 2022” first appeared on MacRumors.com 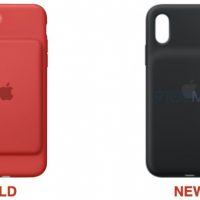 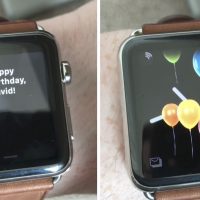 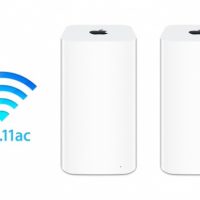