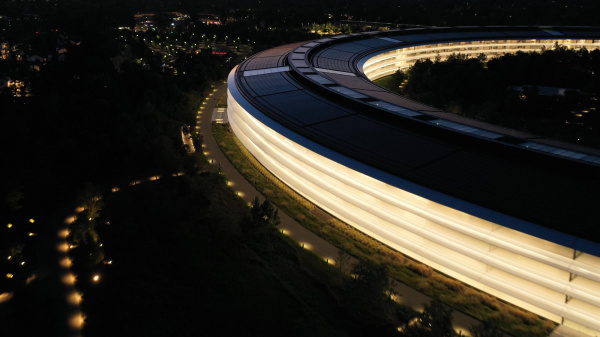 Apple’s director of machine learning, Ian Goodfellow, has resigned from his role a little over four years after he joined the company after previously being one of Google’s top AI employees, according to The Verge’s Zoë Schiffer. 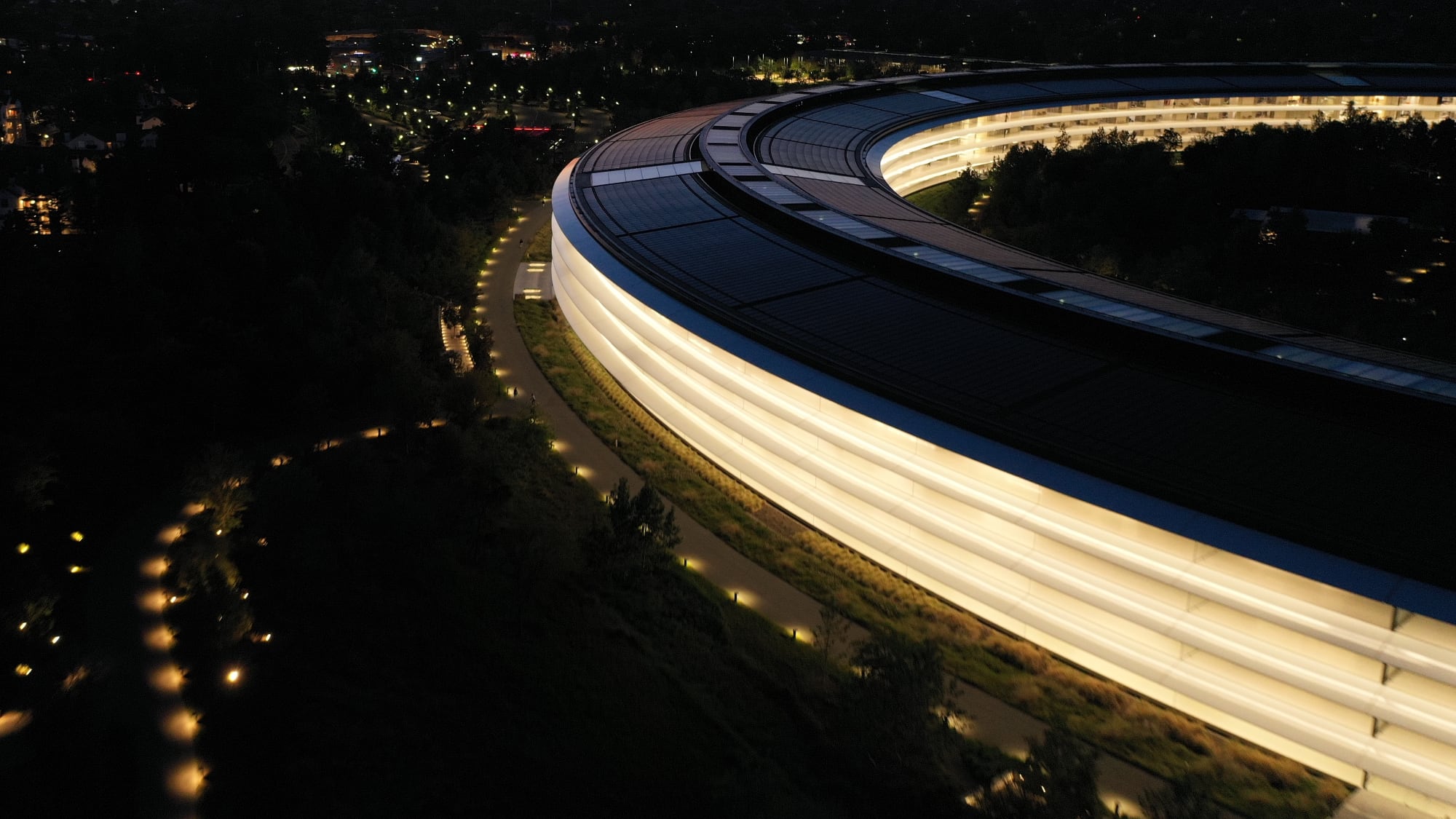 Goodfellow reportedly broke the news to staff in an email, saying his resignation is in part due to Apple’s plan to return to in-person work, which required employees to work from the office at least one day per week by April 11, at least two days per week by May 2, and at least three days per week by May 23. “I believe strongly that more flexibility would have been the best policy for my team,” Goodfellow said in the email.

Apple employees began returning to Apple Park last month, with the three-day in-office work policy being enacted on May 23. Some employees have been unhappy about the plan to return to in-person work.

In a letter to Apple CEO Tim Cook during the summer, a group of employees said “Without the inclusivity that flexibility brings, many of us feel we have to choose between either a combination of our families, our well-being, and being empowered to do our best work, or being a part of Apple. This is a decision none of us take lightly, and a decision many would prefer not to have to make.”
This article, “Apple’s Director of Machine Learning Resigns Due to Return to Office Work” first appeared on MacRumors.com 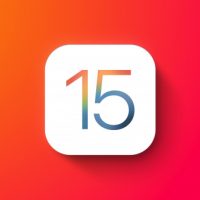 iOS 15: How to Use Background Sounds to Minimize Distractions and Stay Focused 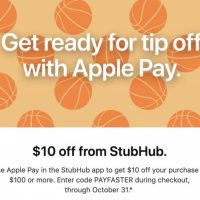 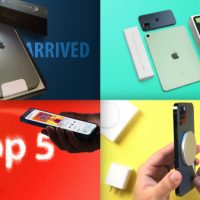 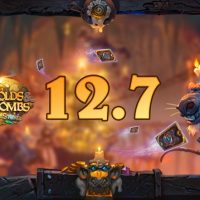