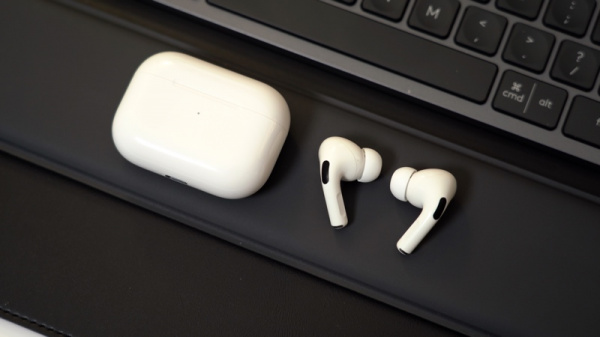 Earlier this week, well-known Apple analyst Ming-Chi Kuo claimed that Apple plans to release at least one iPhone 15 model with a USB-C port in 2023. Now, in a follow-up tweet, he has claimed that accessories like AirPods, the MagSafe Battery Pack, and the Magic Keyboard/Mouse/Trackpad trio would also switch to USB-C in the “foreseeable future.” 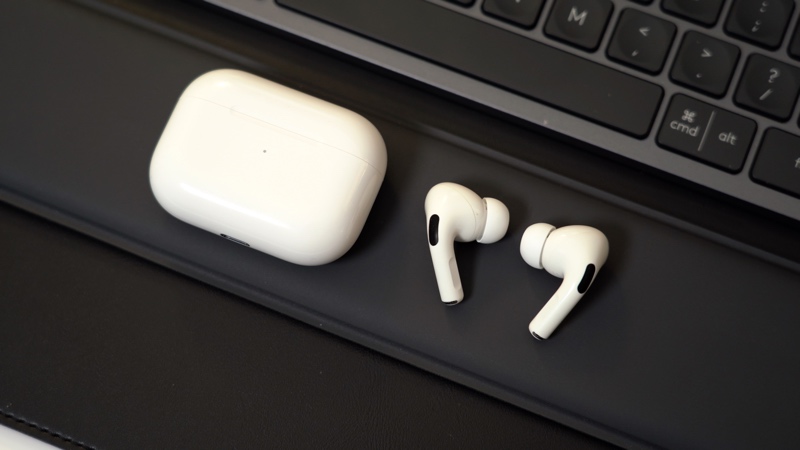 Both the iPhone and all of the aforementioned accessories currently rely on Apple’s proprietary Lightning connector for wired charging and/or data transfer. A switch to USB-C would result in a more universal connectivity standard and satisfy regulators, as a wide range of tech products are equipped with USB-C ports, including many Android smartphones and even the latest MacBooks and iPad Pro, iPad Air, and iPad mini models.

Kuo also suggested that it is still too early for Apple to release a portless iPhone due to current limitations of wireless technologies and the immaturity of Apple’s own MagSafe ecosystem of wireless accessories that attach magnetically to the iPhone.

This article, “Kuo: AirPods, MagSafe Battery Pack, and Other Apple Accessories Also to Switch to USB-C in Future” first appeared on MacRumors.com 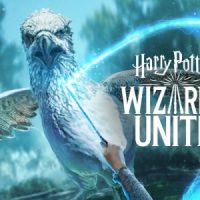 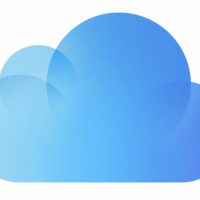 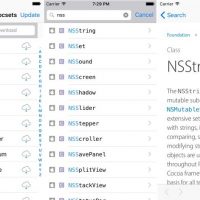