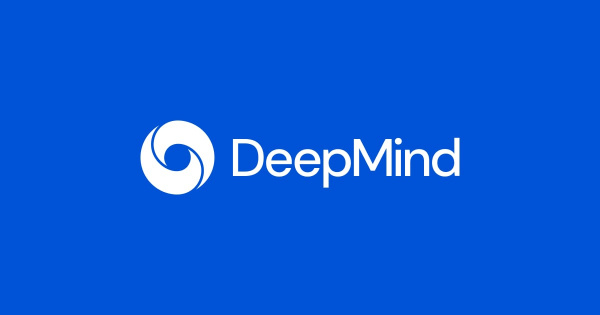 Earlier this month, former Apple director of machine learning Ian Goodfellow made headlines when he resigned from his position due to Apple’s refusal to allow employees to continue to work remotely full time. Goodfellow has now found another company to work for, taking a position with DeepMind, a subsidiary of Alphabet, reports Bloomberg. 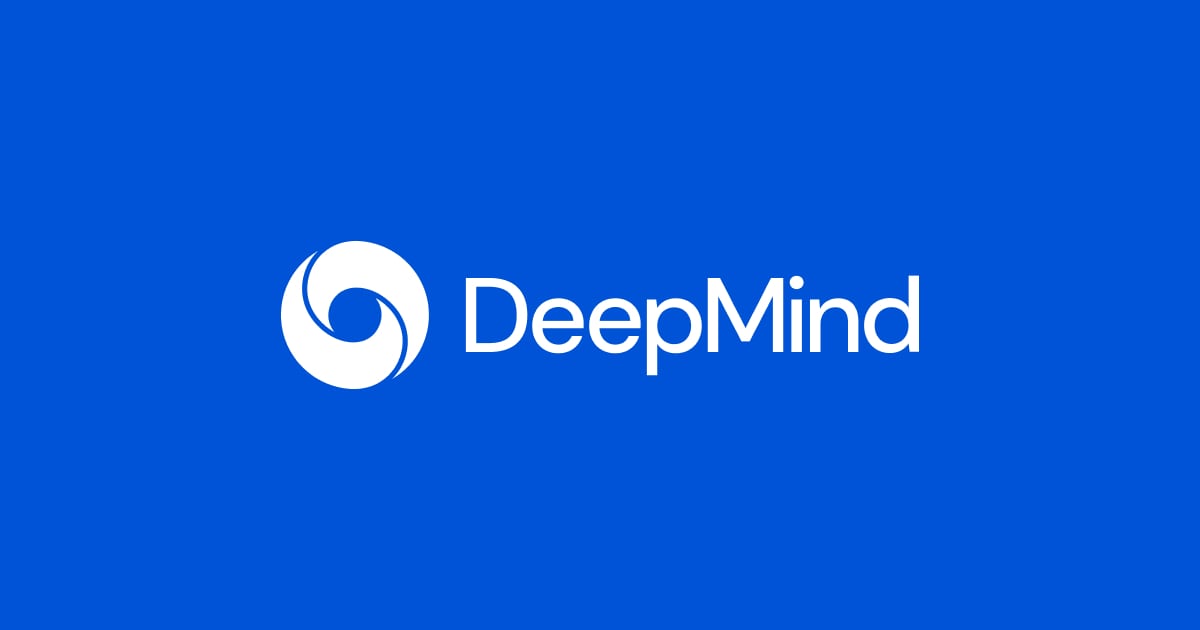 DeepMind is a machine learning company Google purchased in 2014, and the company this week announced the launch of a multi-modal multi-task AI system called Gato. It is not yet clear what Goodfellow’s role will be at DeepMind, but prior to Apple, he worked as a Google research scientist. Goodfellow is known as one of the foremost machine learning researchers, according to Bloomberg, so this could be a notable loss for Apple.

In an emailed letter to fellow Apple employees, Goodfellow explained that he was leaving the company because of Apple’s plan to return to in person work. “I believe strongly that more flexibility would have been the best policy for my team,” he wrote.

Apple in April began requiring corporate employees to work in the office one day a week, and that increased to two days a week in May. Apple was aiming to have employees work in the office three days a week starting on May 23, but that plan has been pushed back due to a rising number of COVID infections across the United States. Still, at the current time, employees are required to work at Apple’s campuses and office locations at least two days per week.

A number of Apple employees in addition to Goodfellow have been vocally against returning to in-person work, despite the fact that Apple plans to allow them to stay at home two days per week when work schedules are able to get back to normal. In May, a group of employees calling themselves “Apple Together” penned a letter to Apple’s executive team to argue that the hybrid work plan “does not recognize flexible work and is only driven by fear.”

Other technology companies such as Meta and Google have implemented more flexible working options that could lure Apple employees who are uninterested in in-office working policies. Google, for example, has asked employees to return to the office, but it is approving exemptions for many who still want to work at home.
This article, “Apple Machine Learning Director Who Left Over Office Return Policy Joins Google” first appeared on MacRumors.com 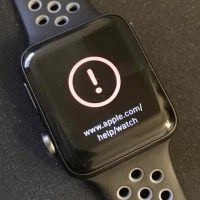 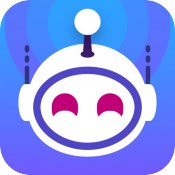 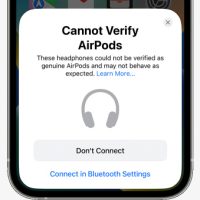