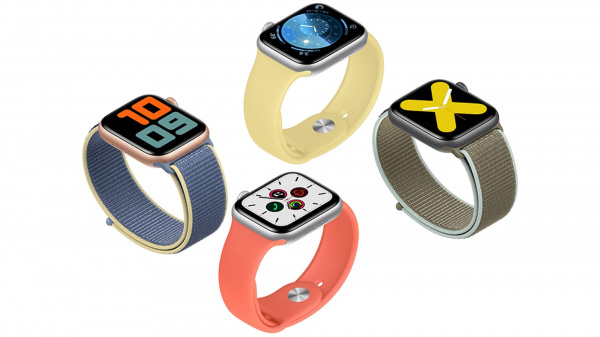 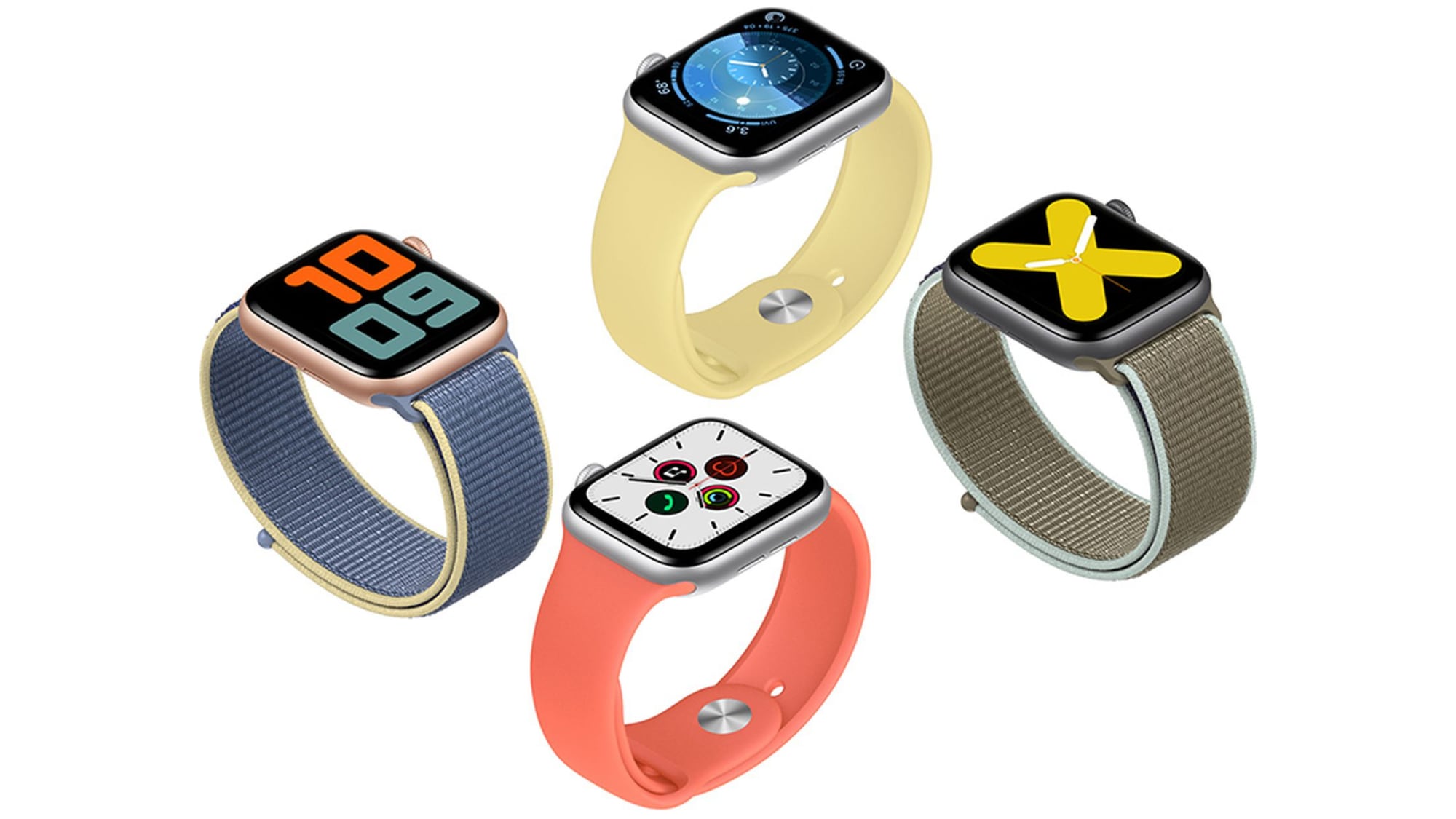 After updating to watchOS 9, your Apple Watch Series 4 or Series 5 will recalibrate and then estimate its maximum battery capacity more accurately.

Following the ‌watchOS 9‌ update, Apple Watch Series 4 and Series 5 owners who have noticed battery life being misrepresented should be able to get a better read on how long their device will last.

Apple has previously introduced recalibration functionality for the iPhone 11 to make iPhone battery life estimates more accurate, but there has been no similar feature made available for the Apple Watch until now.

The recalibration process will happen during the update and will be complete once it’s installed. 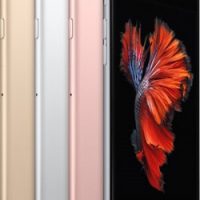 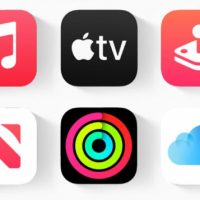 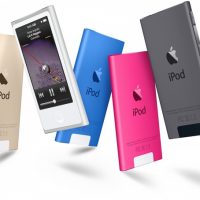