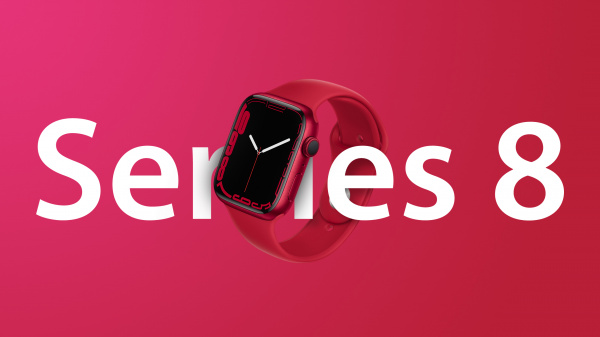 The upcoming Apple Watch Series 8 will be able to tell a wearer if it believes they have a fever due to a higher than normal body temperature thanks to a new built-in sensor, according to Bloomberg’s reliable Mark Gurman.

Writing in the latest edition of his Power On newsletter, Gurman says that the ‌Apple Watch Series 8‌ will feature a new body temperature sensor, given that the sensor passes Apple’s internal testing.

Gurman notes, however, that he believes the sensor is “a go” for both the standard Series 8 and a new “rugged model” designed for athletes. Unlike a traditional dedicated thermometer, the Apple Watch will not give users a direct reading of their current body temperature but will instead directly alert users if it believes they have a fever.

You can expect some new health-tracking features in this year’s Apple Watch. In April, I reported that Apple has been aiming to add body-temperature detection to its Series 8 model, assuming the capability passes muster during internal testing. I now believe the feature is a go for both the standard Apple Watch Series 8 and a new rugged edition that’s aimed at extreme sports athletes.

In January, Gurman said that internal chatter of a body temperature sensor for the ‌Apple Watch Series 8‌ had slowed down. Since then, enthusiasm for the feature has apparently increased within Apple, helping push development forward. Apple has frequently added new sensors and health capabilities to the Apple Watch, with the last addition being the blood oxygen sensor in the Apple Watch Series 6.

This article, “Apple Watch Series 8 Might Be Able to Tell If You Have a Fever” first appeared on MacRumors.com

How to Encrypt a USB Flash Drive in macOS Mojave 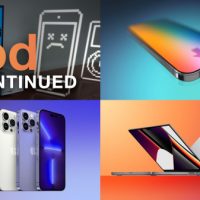 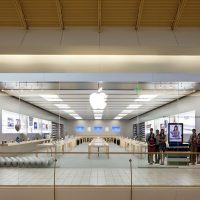