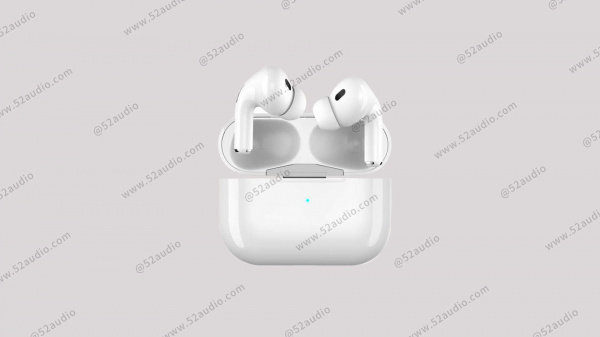 While past rumors have indicated the upcoming second-generation AirPods Pro will feature a built-in heart rate and body temperature sensor, Bloomberg’s Mark Gurman has cast doubt on those rumors turning out to be true, saying instead such a feature is unlikely to come anytime soon.

“Over the past few months, there have been rumors about this year’s model gaining the ability to determine a wearer’s heart rate or body temperature. I’m told that neither feature is likely to arrive in the 2022 upgrade,” Gurman writes in his latest Power On newsletter. Gurman adds that both features have been explored within Apple and could arrive someday.

Apple has not given the ‌AirPods Pro‌ any updates since its launch in 2019 other than a new MagSafe charging case last fall. Apple is widely expected to announce a new version of the ‌AirPods Pro‌ later this year, possibly around the time it launches the iPhone 14 and new Apple Watch models this fall. 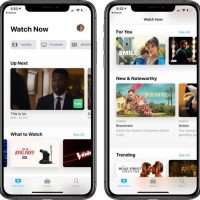 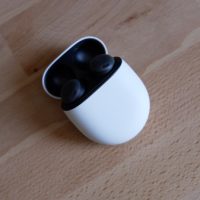 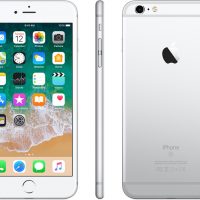