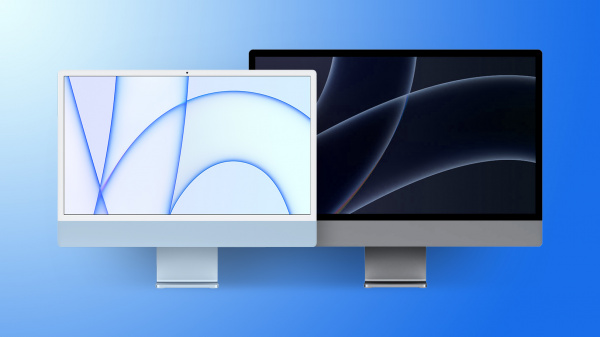 Apple is still working on an iMac with a larger display and a more powerful chip aimed at the professional market, according to Bloomberg‘s Mark Gurman.

In the latest edition of his Power On newsletter, Gurman suggested that Apple is working on at least two ‌iMac‌ models, likely using the “M3” series of chips. Gurman says that Apple will likely launch an updated 24-inch ‌iMac‌ featuring the standard M3 chip in 2023 and is continuing work on a high-end ‌iMac‌ model:

I also still believe that Apple is working on a larger-screened iMac aimed at the professional market. I’d imagine this will use a variation of the M3 chip, likely an M3 Pro and M3 Max. That would match the chips inside of the MacBook Pro. I don’t think the combination of a Mac Studio or Mac mini plus an Apple Studio Display cuts it for many pro users who want more screen real estate.

In March 2021, Apple discontinued the iMac Pro, and in March 2022, it discontinued the 27-inch Intel-based version of the ‌iMac‌, leaving the 24-inch ‌iMac‌ with the M1 chip as the only remaining ‌iMac‌ model. For now, Apple has effectively replaced the 27-inch ‌iMac‌ with the Mac Studio and its matching Studio Display and some sources claim that there is no high-end iMac in development, but Gurman is among the pundits claiming that a more powerful, larger ‌iMac‌ is still on the way.

A 24-inch ‌iMac‌ with the M2 chip has been missing from Gurman’s forecast of upcoming M2 Macs on Apple’s product road map, which includes new Mac mini models with ‌M2‌ and ‌M2‌ Pro chips, new 14-inch and 16-inch MacBook Pro models with ‌M2‌ Pro and ‌M2‌ Max chips, and a new Mac Pro tower with ‌M2‌ Ultra and “‌M2‌ Extreme” chips. Gurman expects an updated 24-inch ‌iMac‌ to be among the first ‌M3‌ series of Macs, which will include an updated 13-inch MacBook Air, an all-new 15-inch ‌MacBook Air‌, and potentially a new 12-inch notebook that is “still in early development.”

Gurman previously said that the launch of the new high-end ‌iMac‌ “won’t be anytime soon,” and use of ‌M3‌ series chips would indicate that may not emerge until 2023 at the earliest. The ‌M3‌ family of chips are expected to be built on TSMC’s 3nm technology, unlike the ‌M1‌ and ‌M2‌, which are built using a 5nm process. The more advanced manufacturing process is expected to bring significant performance and efficiency improvements. 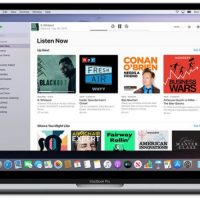 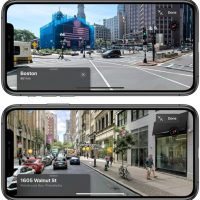 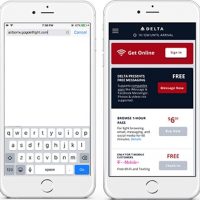