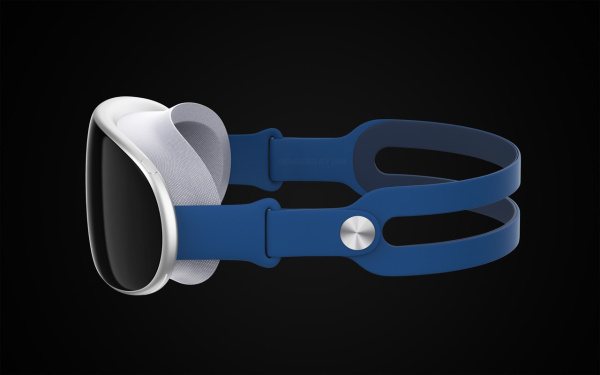 Apple plans to launch its second-generation AR/VR headset in the first half of 2025, likely featuring a more high-end configuration and a new affordable option, Apple analyst Ming-Chi Kuo said today. 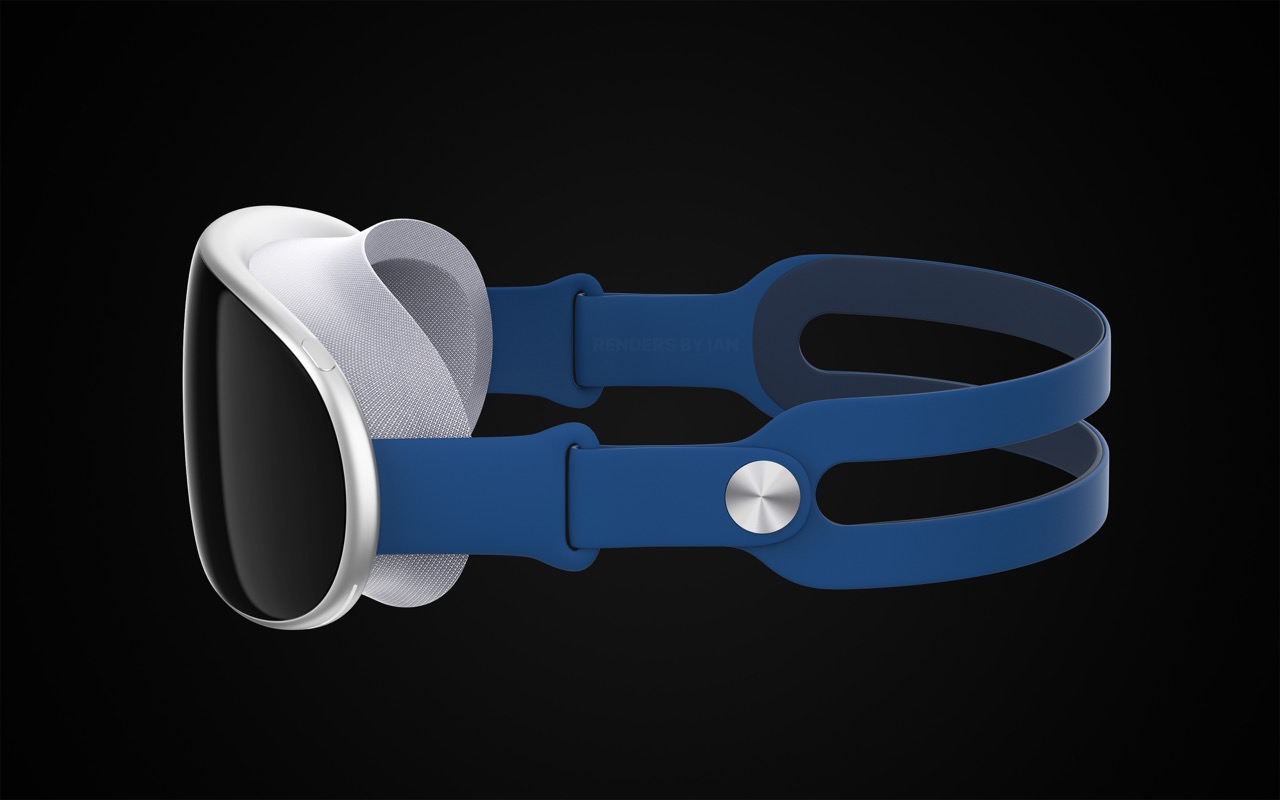 Writing in his Medium blog, Kuo said the following:

Apple has not yet released its first AR/MR headset but plans to hold a special event to showcase the product during January of 2023, Kuo has previously reported. Apple’s first headset is set to be an expensive product, costing upwards of $3,000. A new affordable option would help Apple make its headset more mainstream and increase overall shipments to 10 million by 2025 or 2026, according to the analyst.

This article, “Kuo: Second-Generation Apple AR/VR Headset to Launch in 2025, Could Include More Affordable Option” first appeared on MacRumors.com 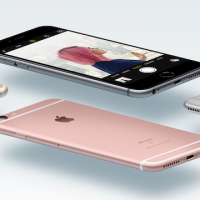 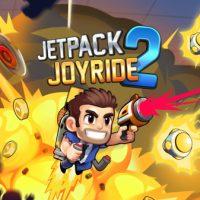 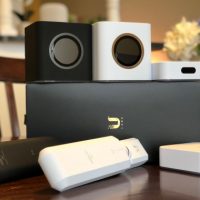 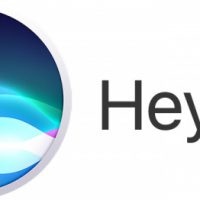