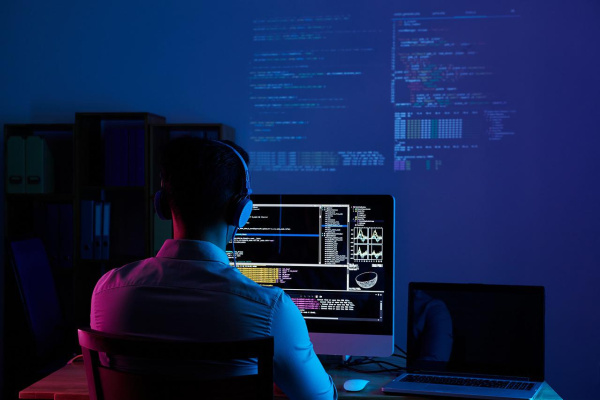 First and foremost, nearly every software development team will tell you inaccurate time estimations have plagued them. In short, you need to know if software projects will take you one day, month, or year to complete. Developers constantly rely on vague project scopes and fail to think through all the required steps when forecasting deadlines. They may also get overly optimistic about their capabilities. Of course, this typically leads to missed release due dates, which can seriously frustrate users and external stakeholders. To avoid these mistakes, be sure to avoid pressure-to-release. Often, this causes developers to over-promise – even when they know initial time estimates would be impossible. Surely, inaccurate time estimations are a major mistake to avoid as a software developer.

In addition, many rookie software developers have fallen victim to inadequate security protocol defense. Security can literally make or break project success, directly responsible for user privacy, data protection, and information distribution. You should work with hardened protocols, principles, and methodologies to keep security strong. For example, many teams are embracing a DevSecOps mindset to ensure continuous application delivery. This approach affirms that system security would be an integral component of the software development life cycle (SDLC). In short, it focuses on integrating best security practices into every phase of the programming pipeline. Certainly, inadequate security protocols are a major mistake to avoid as a custom software developer in training.

Refusal To Ask For Help

Another costly error for new developers is not asking for help. Never feel bad about asking fellow team members, managers, or external tech teams for assistance. Even the most veteran software engineers ask for support when they feel out of their realm. Sometimes you may not know what you’re doing until you’ve seen it once or twice. Don’t hesitate to reach out via email, place a phone call, or schedule a working meeting. Or, you can always send an informal text message or instant chat for easier, quick fixes. With the support of trusted experts, you’ll be able to steer clear of any easy-to-avoid mistakes throughout the SDLC. Indeed, many developers run into mistakes when they refuse to ask for help.

Moreover, putting off testing is another major mistake to avoid working in developer roles. If there are any simple mistakes written in your source code, they will likely result in serious performance errors and bugs post-release. That’s why in-depth testing is essential before your application is deployed. Regular testing is the key to better software nowadays. These mistakes won’t just cost time, resources, and money – they can also lead to serious frustration and reputation damage as well. That’s why successful development teams prioritize thorough testing backed with step-by-step documentation. Detailed testing documentation helps you avoid any mistakes caused by negligence or laziness throughout the process. Absolutely, developers constantly encounter operational mishaps by putting off testing.

Since mistake-free software development requires extreme precision, communication needs to be strong at all times. Most commonly, your software development communication channels will be split into two distinctive groups. Your inter-team faction includes everybody directly responsible for working on the project. Whereas the intra-team involves external stakeholders, users, and end clients. If communication is not extremely strong on both of these fronts, some level of mistake is predestined. Failure to enhance communication can lead to serious delays, performance issues, or payment disagreements down the road.

There are so many big mistakes to avoid as a custom software developer in training. First off, many dev teams encounter errors with inaccurate time estimations. In addition, you may run into issues with inadequate security protocols and standards. Also, many developers are plagued by their inability to ask for help. More so, you’ll fall victim to serious issues if you put off system, performance, and functionality testing. Or, you may not be communicating clearly enough with members of your team, users, or external project stakeholders. Follow the points highlighted above to learn about the common mistakes to avoid as a software developer in training. 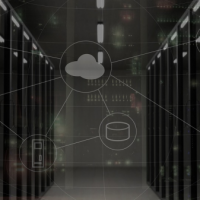 The Difference Between Industrial and Military Servers