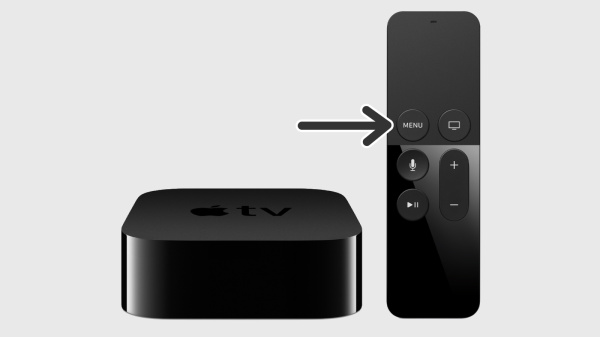 Apple this week added the Apple TV HD with the original Siri Remote to its vintage products list. The device became vintage on June 30, according to an internal memo obtained by MacRumors, but the public-facing list was only updated recently. 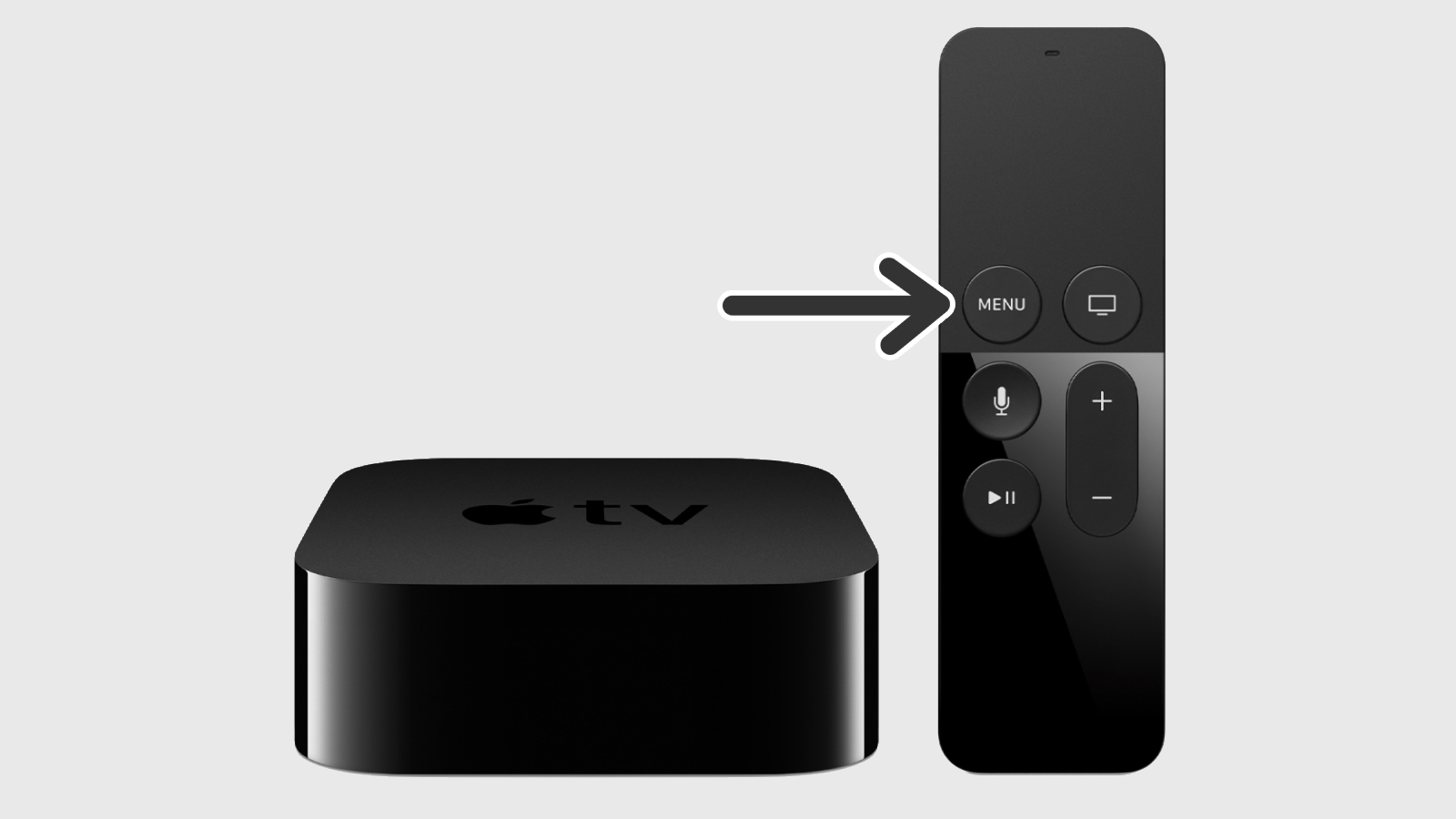 When the Apple TV HD was first released in 2015, it came with a first-generation Siri Remote without a white ring around the Menu button — only units that shipped with this ring-less remote are now considered vintage. Apple added a white ring to the Menu button in 2017 to make the button more prominent when picking up the remote.

A device is classified as vintage after five years have passed since Apple last distributed the device for sale. Vintage products are typically ineligible for repairs at Apple Stores or Apple Authorized Service Providers, unless parts are still available.

Apple continues to sell the Apple TV HD (originally known as the fourth-generation Apple TV) for $149. Beyond changes to the Siri Remote, the device has not received any hardware upgrades since being released nearly seven years ago.

A new Apple TV is planned for release later in 2022, according to analyst Ming-Chi Kuo, and it could feature an A14 chip and an increased 4GB of RAM. 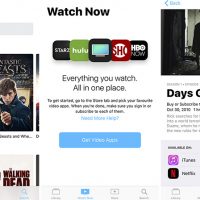 iOS 10.3 Beta 5 Showing TV App in Canada for Some Users 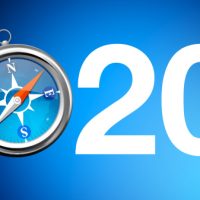 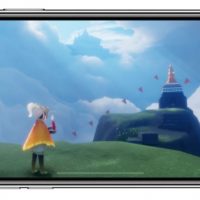