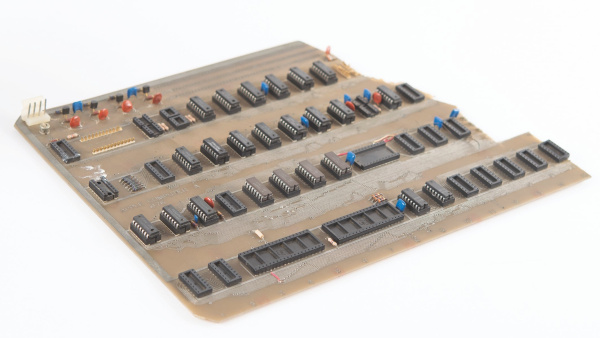 A prototype “Apple Computer A” Apple-1 computer that was owned by Steve Jobs is up for auction starting today, and it is expected to fetch upwards of $500,000. 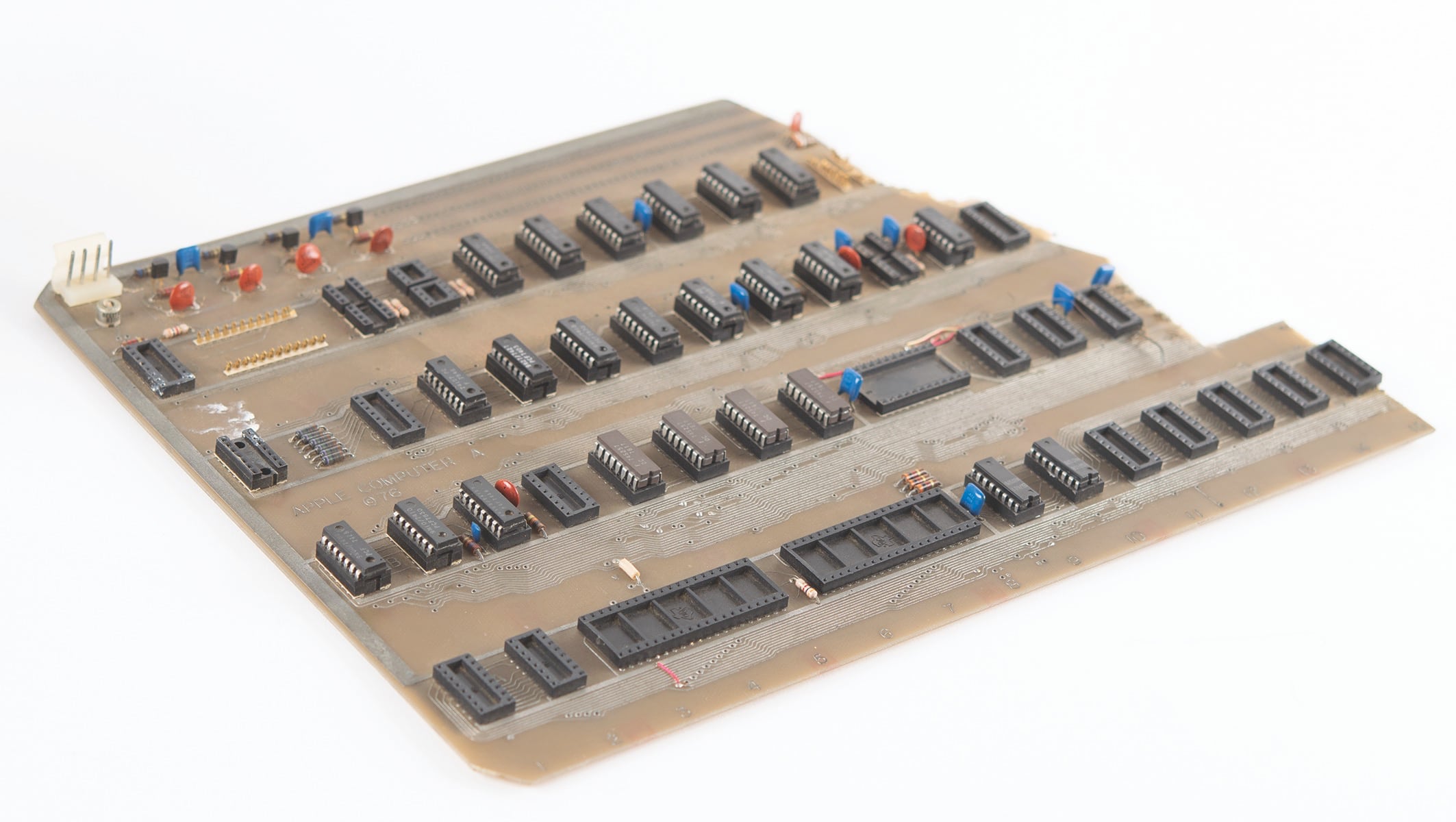 Hand-soldered by Steve Wozniak in 1976, the Apple Computer A printed circuit board was used by Steve Jobs to demonstrate the Apple-1 to Paul Terrell, who was the owner of The Byte Shop in Mountain View, California. The Byte Shop became the first retailer of the Apple-1 computer after Terrell ordered 50 fully assembled machines and sold them for $666.66 each.

The Apple Computer A has been matched to photographs taken by Terrell in 1976, showing the prototype in use. This machine is listed as the number two machine on the Apple-1 Registry and was considered “lost” until it was authenticated by Apple-1 expert Corey Cohen. 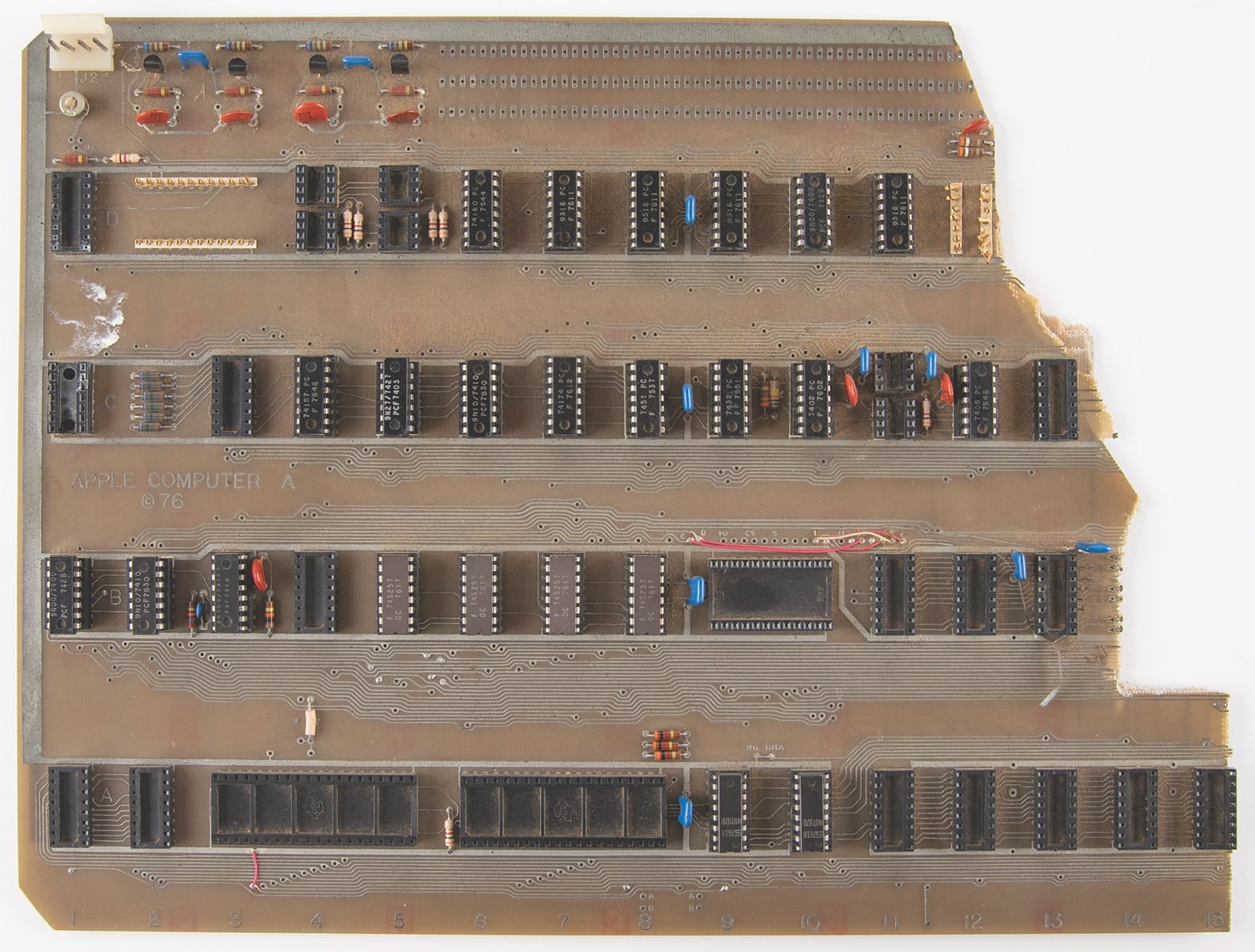 As described by RR Auctions, the site hosting the sale, there is some damage to the board.

This prototype resided on the ‘Apple Garage’ property for many years before being given by Steve Jobs to its current owner approximately 30 years ago. At that time, Jobs had been ousted from Apple and was looking forward to the promise of NeXT and Pixar. The board’s present condition lends some insight into Jobs’s judgment of it: he saw the prototype not as something to be enshrined, but as something to be repurposed. Several of the ICs have been plucked from their sockets, as have the microprocessor and other components, presumably for use on early production Apple-1 Computers.

The board appears to have been damaged by pressure on the upper right, resulting in a crack that runs from adjacent to the power supply area above D12 down through the bottom of the board to the right of A15. The missing piece is presumed to have been discarded, but can be reimagined thanks to Paul Terrell’s photographs of the complete board. One of the distinguishing features of the “Apple Computer A” prototype was its use of three orange Sprague Atom capacitors, rather than the familiar ‘Big Blue’ capacitors used on the production Apple Computer 1.

Compared to production Apple-1 machines, the prototype has wording that reads “Apple Computer A,” it has a different processor, and it lacks the green protective coating on typical Apple-1 computers.

Because of the rarity of the prototype, RR Auction expects it to fetch a high price at auction despite the damage. 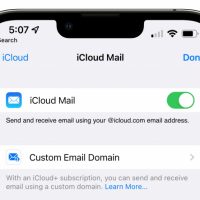 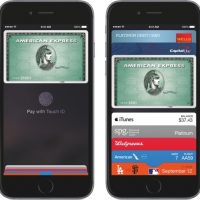 Restoring Some iPad 9, iPad mini 6, and Some iPhone 13 Models From Backup Can Cause Widgets to Reset 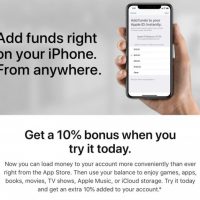