AppleCare+ is now available as an annually renewable plan for all Mac models, the Studio Display, and the Pro Display XDR in Canada, Australia, and Japan, allowing customers in these countries to pay for coverage on an annual basis from day one. 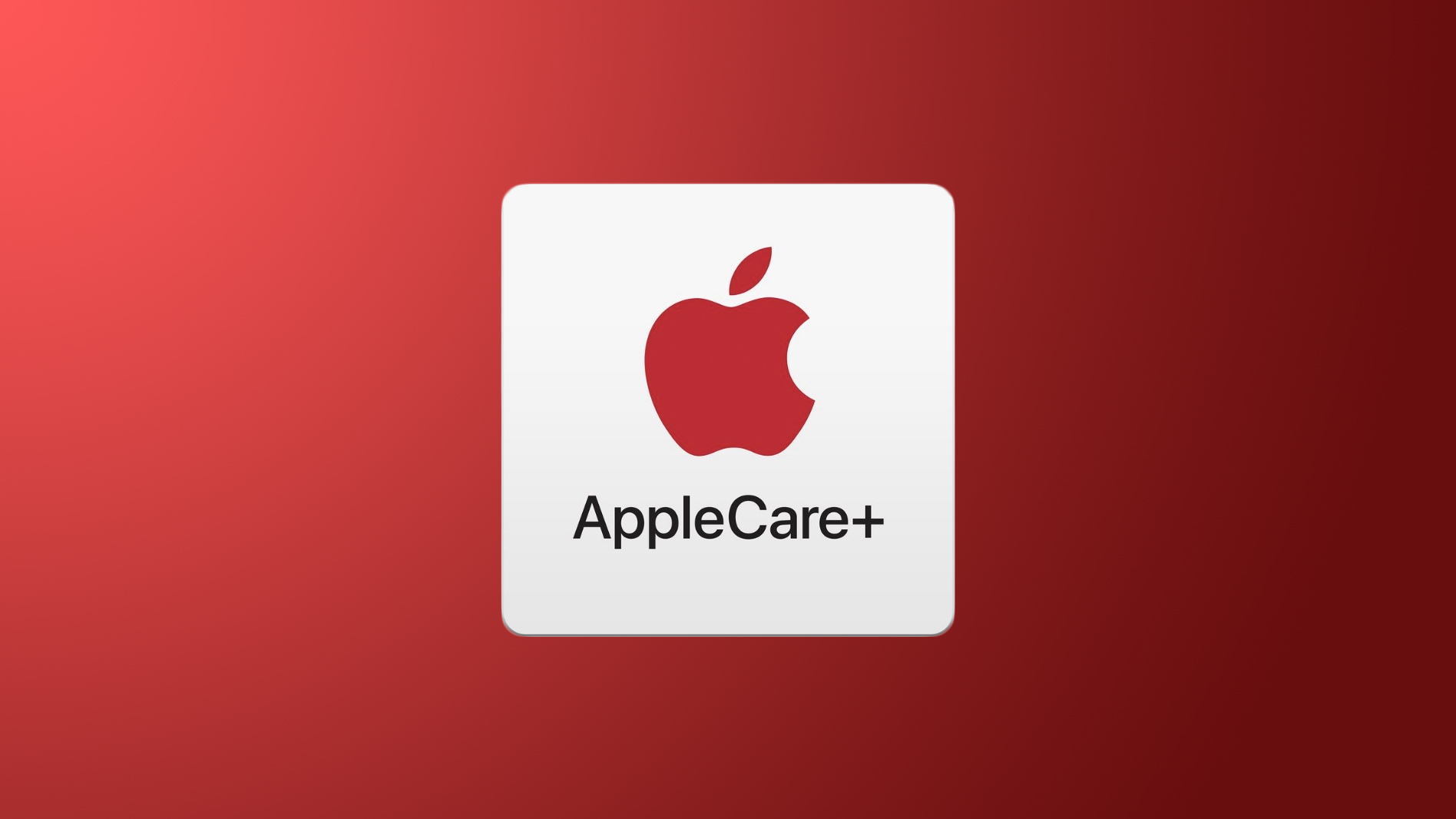 For example, customers in Canada now have the option to purchase an AppleCare+ plan for the MacBook Air with the M2 chip for $99.99 per year alongside the existing option of paying $269 for three years of coverage upfront. Full pricing information is available on the AppleCare+ for Mac page in Canada and Japan, but is not shown in Australia.

It was already possible to renew AppleCare+ coverage on an annual basis after the initial three-year period elapsed in Canada, Australia, and Japan, but now customers have the option of paying for AppleCare+ for Mac on an annual basis from the very beginning, which is something that has been possible in the United States since last year.

AppleCare+ for Mac provides up to two incidents of accidental damage protection every 12 months, each subject to a service fee that varies based on the type of damage. AppleCare+ also provides customers with 24/7 priority access to Apple’s technical support representatives by online chat or phone while coverage is active.

This article, “AppleCare+ for Mac Now Available as Annual Renewable Plan From Day One in Three Additional Countries” first appeared on MacRumors.com 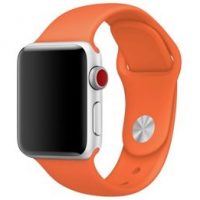 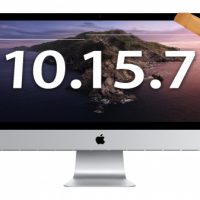