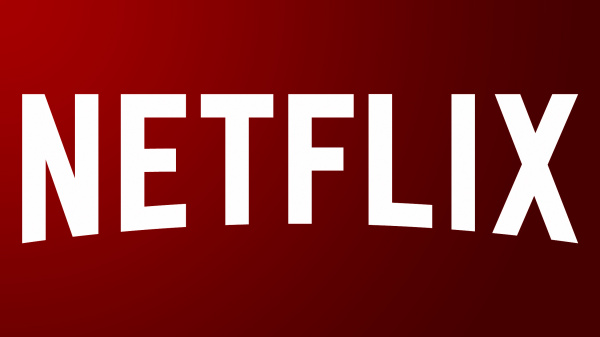 Netflix is planning to charge between $7 and $9 for its upcoming ad-supported tier, according to a new report from Bloomberg. Netflix’s current lowest-priced plan is $9.99 per month in the United States, with the plan offering 480p streaming. 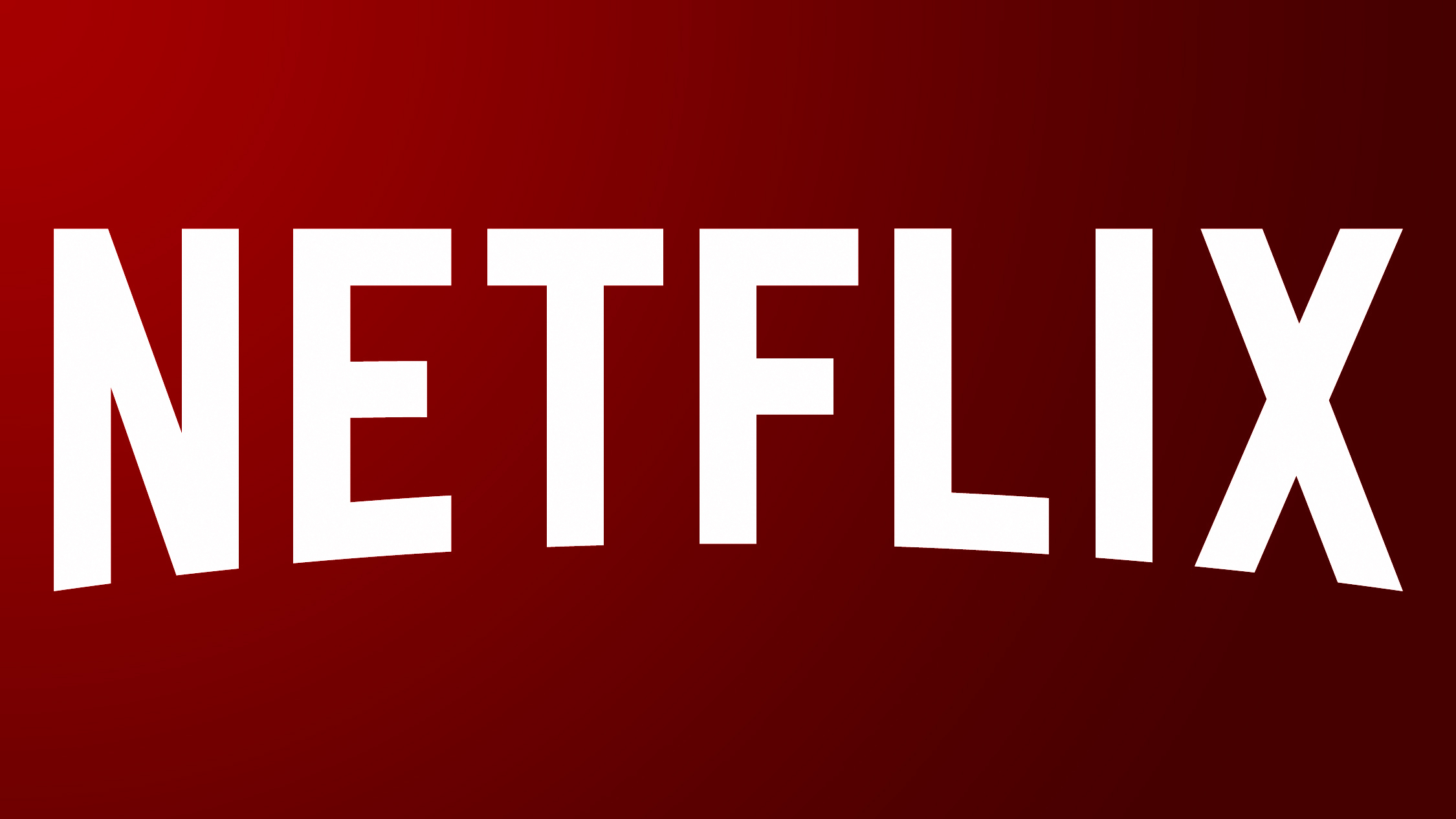 Ads will be shown before and during TV shows and movies, and Netflix plans to sell approximately four minutes of advertising per hour, which will be shorter than the 10 to 20 minutes of commercials per hour shown by cable companies. Customers will not be able to skip ads or access playback controls while ads are playing, but Netflix does want to limit ad targeting and make sure ads are not too repetitive.

The ad-supported tier will have more restrictions than more expensive tiers, and Netflix does not plan to allow customers subscribed to the plan to download TV shows and movies for offline viewing.

Netflix has turned to ads because it has not been able to maintain subscriber count. The company lost subscribers for the first time in 10 years in the first quarter of 2022, and blamed “a large number of households sharing accounts” and “competition.”

Netflix is aiming to introduce the more affordable plan in limited markets before the end of the year, but a full rollout may not happen until 2023.

This article, “Netflix Plans to Charge $7 to $9 for Ad-Supported Plan” first appeared on MacRumors.com 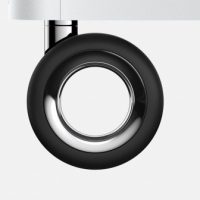 Mac Pro’s $400 Wheels Have No Locks to Prevent Rolling 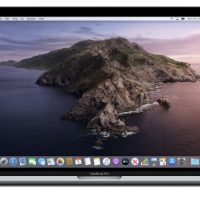 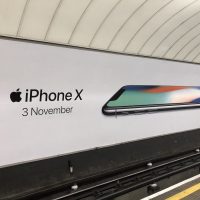