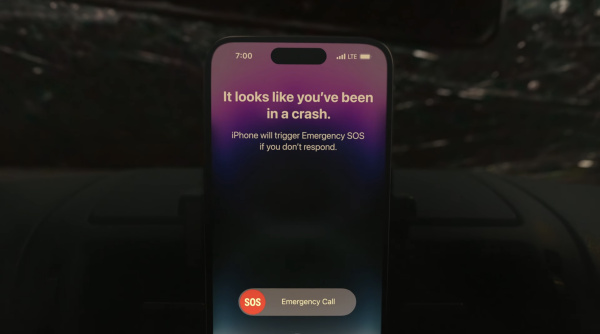 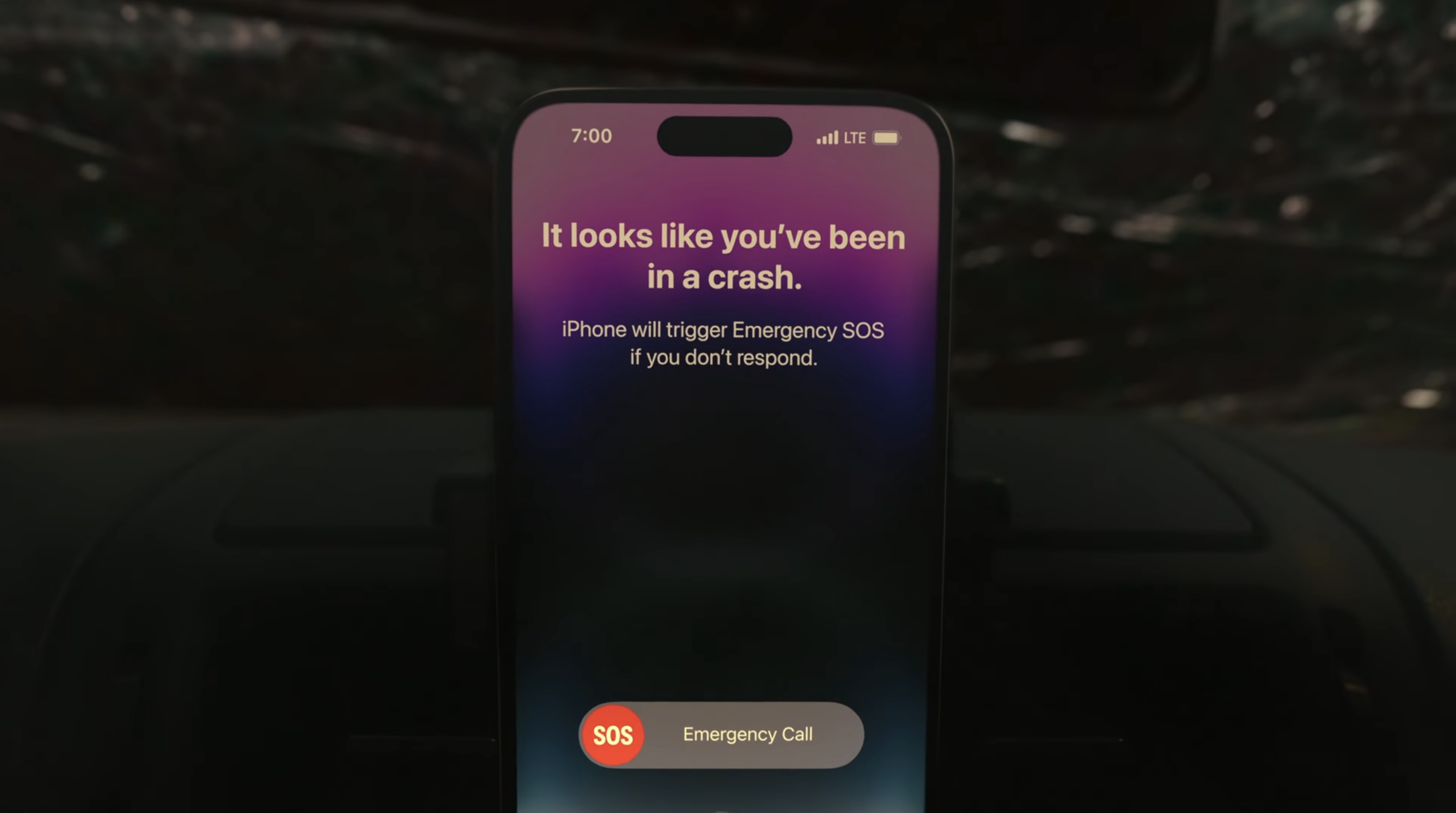 When a severe car crash is detected, a supported iPhone or Apple Watch displays an alert and sounds an alarm, according to Apple. If a user is able, they can call emergency services by swiping the Emergency Call slider on the iPhone or Apple Watch, or dismiss the alert. If they do not respond to the alert after 10 seconds, the device begins another 10-second countdown. If they still haven’t responded, the device calls emergency services.

The car crash detection feature utilizes sensors like the accelerometer and gyroscope on a supported iPhone or Apple Watch. In a press release, Apple said the feature also relies on “advanced Apple-designed motion algorithms trained with over a million hours of real-world driving and crash record data” for increased accuracy. 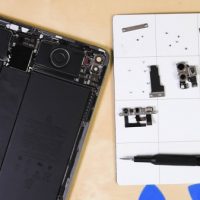 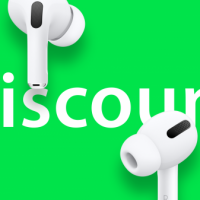 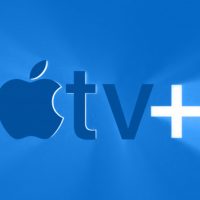