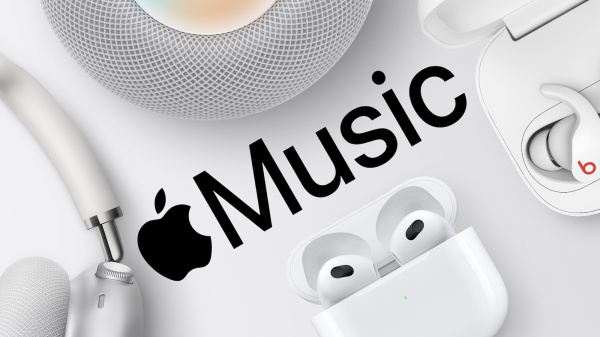 The National Football League today announced a new partnership with Apple Music for the Super Bowl Halftime Show. The multi-year partnership will see ‌Apple Music‌ replacing Pepsi as the primary sponsor for the show, with ‌Apple Music‌ offering “exclusive details and sneak peeks” leading up to the shows. 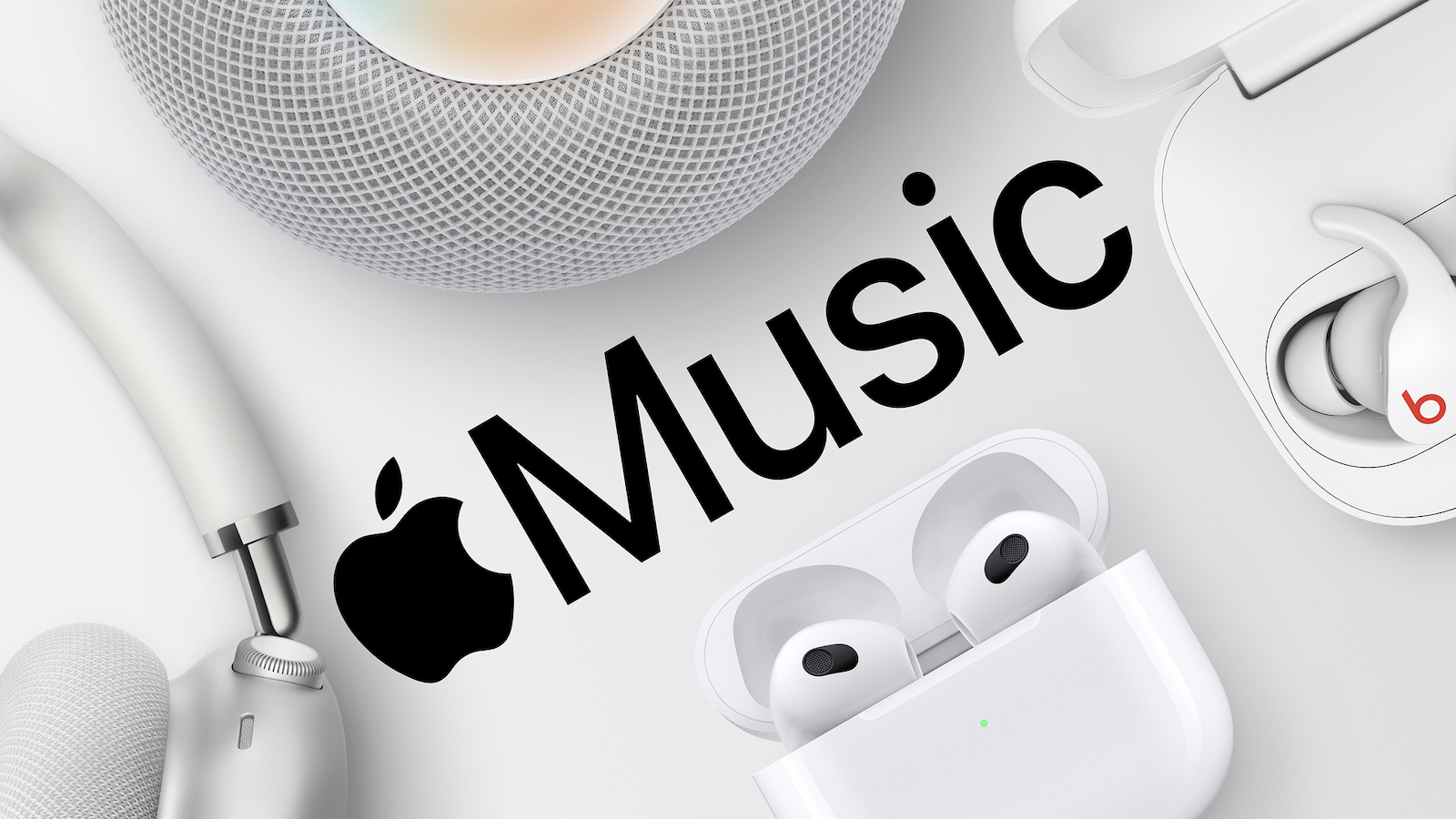 “We are proud to welcome Apple Music to the NFL family as our new partner for the iconic Super Bowl Halftime Show,” said Nana-Yaw Asamoah, SVP of Partner Strategy for the NFL.  “We couldn’t think of a more appropriate partner for the world’s most-watched musical performance than Apple Music, a service that entertains, inspires, and motivates millions of people around the world through the intersection of music and technology.” […]

“Music and sports hold a special place in our hearts, so we’re very excited Apple Music will be part of music and football’s biggest stage,” said Oliver Schusser, Apple’s vice president of Apple Music and Beats. “We’re looking forward to even more epic performances next year and beyond with the Apple Music Super Bowl Halftime Show.”

See you in February. #SBLVII pic.twitter.com/XhaaYnvuk0

Super Bowl LVII will be played on February 12, 2023, in Glendale, Arizona. 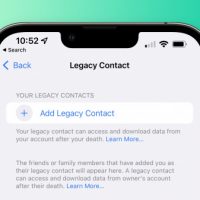 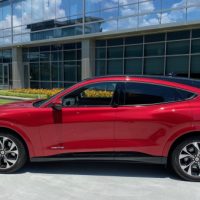 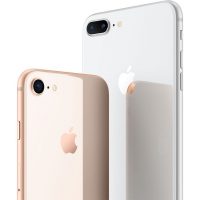 Sci-Fi Puzzle Game 'Love You to Bits' Named App of the Week, Available for Free