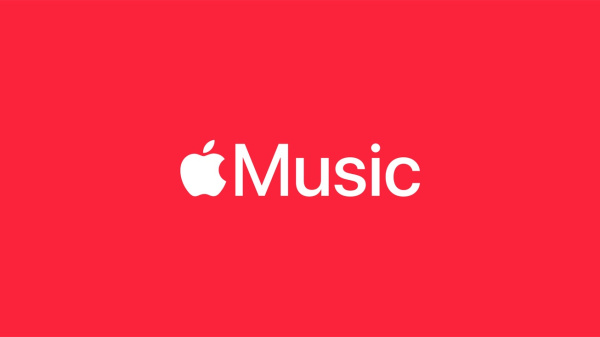 Apple appears to be preparing for the upcoming launch of Apple Music Classical, a standalone classical music app that will be available alongside the ‌Apple Music‌ app.

Mentions of Apple Classical have appeared in backend code used by Apple, suggesting that we could perhaps be seeing ‌Apple Music‌ Classical debut in the near future.

Looks like Apple is setting up Apple Music Classical in the backend now pic.twitter.com/LoWW6mHQLT

Apple said there would be a “dedicated classical music app” coming in 2022, with the app combining Primephonic’s classical user interface with “more added features.” With roughly 90 days to go until the end of the year, there isn’t a lot of time left for Apple to make the promised 2022 timeline.

There are no new signs of ‌Apple Music‌ Classical that have been added in the iOS 16.1 beta as of yet, so Apple could be saving it for a future iOS 16 release that’s planned before the end of the year. 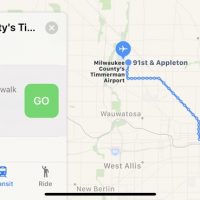 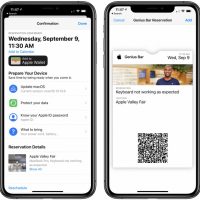 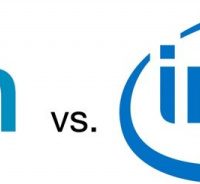 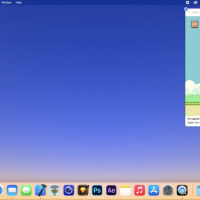