All records were achieved using the A75-UD4H.

The ‘GIGABYTE Xmas and New Year Contest’ was hosted on HWBOT.org, open to members from December 15th 2011 until January 31st 2012. The contest featured three unique stages:

Congratulations to first place winner ‘Christian Ney’, who will take home a 990FXA-UD5 motherboard. Second and third places will be awarded a 990FXA-UD3 motherboard.

About the GIGABYTE 990FXA-UD5 Motherboard.

The GIGABYTE 990FXA-UD5 motherboard was designed to offer a stable, high-speed platform that delivers amazingly fast performance for AMD FX ‘Bulldozer’ processors, and is aimed at enthusiast gamers and high performance PC builders looking to harness the power of AMD’s new desktop platform.

GIGABYTE Technology Co. Ltd., headquartered in Taipei, Taiwan, is known as a leading brand in the IT industry with branch offices located in 24 countries around the world. Founded in 1986, GIGABYTE started as a small research and development team and has since taken a position as one of the in the world’s top motherboard manufacturers. In addition to motherboards and graphics cards, GIGABYTE further expanded its product portfolio to include notebooks and desktop PCs, datacenter servers, networking products, mobile handsets, and home entertainment devices to serve each facet of the digital life in the home and office. Everyday GIGABYTE aims to “Upgrade Your Life” with innovative technology, exceptional quality, and unmatched customer service. Visit www.gigabyte.com for more information. 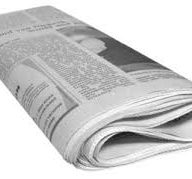 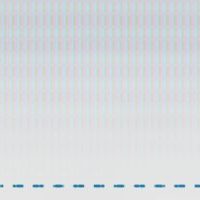